documents > Latest News > Manifestations dedicated to St Anthimos have started. The Patriarch of Romania welcomed the Antiochian and Georgian delegations

Manifestations dedicated to St Anthimos have started. The Patriarch of Romania welcomed the Antiochian and Georgian delegations

On this occasion, His Grace Timotei of Prahova, Assistant Bishop to the Archdiocese of Bucharest, officiated a Te Deum service.

In his homily, the Romanian Patriarch explained that the visit paid is related to the 300thanniversary of the martyrical death of Saint Anthimos the Ivirite.This commemorative moment represents an occasion to give thanks to God for the entire pastoral activity carried out by Metropolitan Anthimos, who was a spring of Georgia, and by the grace of God became Archbishop of Wallachia.

This commemoration, as thanksgiving for what he achieved in extremely difficult times, during Ottoman domination, represents for us a pattern, a model, an example to fulfil our ministry in harsh conditions.

His Beatitude Patriarch Daniel also spoke about the support offered by Metropolitan Anthimos to troubled Christians in the East.

Saint Anthimos helped not only Orthodox faithful in Wallachia, but also those in different countries of the East, who found themselves in difficult conditions of professing Orthodox faith. Saint Anthimos gathers us, encourages us to intensify our missionary work and, at the same time, to strengthen the fraternal communion between our Churches, because thus we show that Christ’s Church is One, Holy, Catholic and Apostolic, and is present fully in each Local, Autocephalous Church.

The Primate of the Romanian Orthodox Church recalled the printings made by St Anthimos for the use of Christians in the East, and the printing machines offered to the Churches of Antioch and Georgia.

Patriarch Makarios III visited both Moldavia and Wallachia for four years, and on 6 June 1658 officiated the blessing service of the current Patriarchal Cathedral in Bucharest.

Patriarch Daniel also spoke about the good ties between the Romanian Church and the Church of Georgia, that go back to the time of St Anthimos the Ivirite.

It is a great pleasure for us to participate together with the Romanian Orthodox Church in this joyful feast of Saint Anthimos the Ivirite, and in the ninth anniversary of Your Beatitude’s enthronement, which will take place in few days. Therefore, we pray together with our brothers, the faithful of the Romanian Orthodox Church, asking God to encompass you under His blessing for many years.

His Eminence John, metropolitan of Rustavi, said in his word that Saint Anthimos the Ivirite remains an example for Christian world:

Saint Anthimos bore witness to the power of love among Christians. He received a martyr’s death and left us an example so that, regardless of the difficult living conditions, we bear Christ’s cross to the end. Today, through the care of God and on Your Beatitude’s invitation, the three Churches that Saint Anthimos helped the most are here together to thank God for this gift that He offered us in the person of Saint Anthimos.

The delegations of the Churches of Antioch and Georgia are in Romania on the occasion of the manifestations dedicated to the 300thanniversary of the martyrical death of Saint Anthimos the Ivirite. 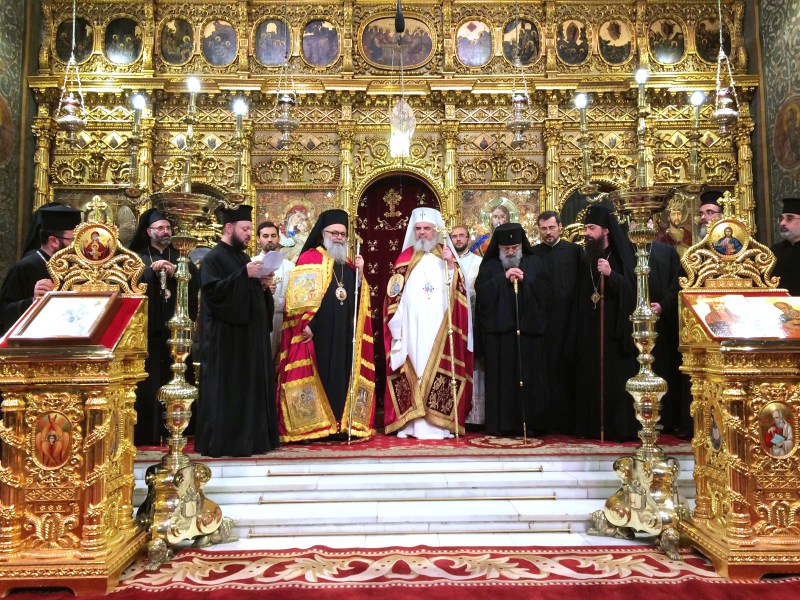 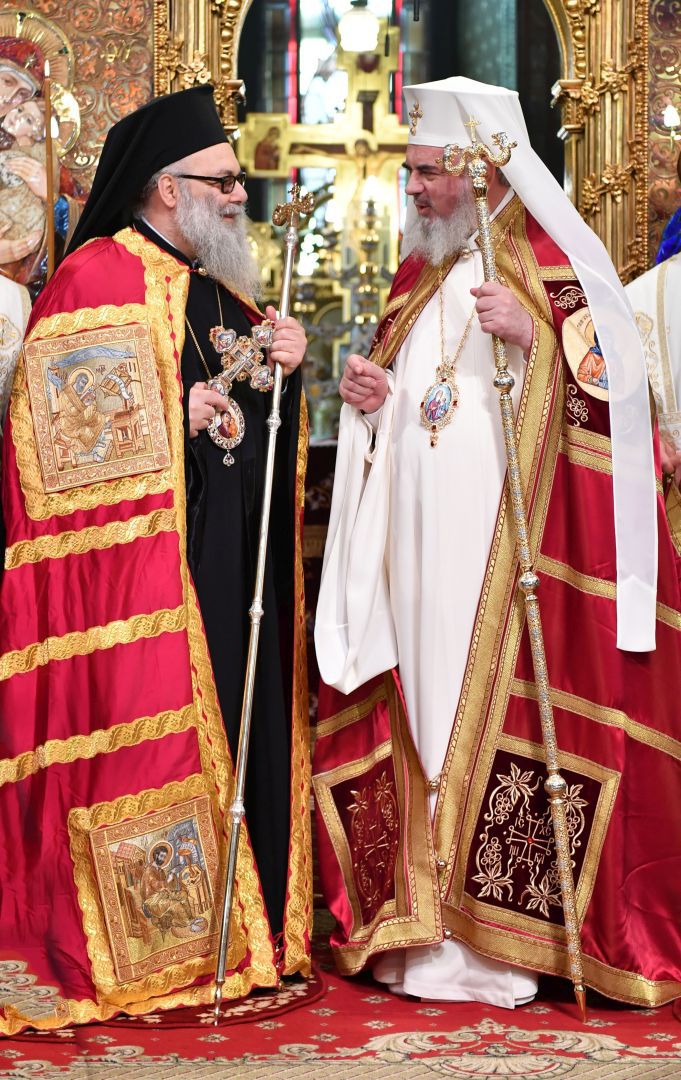 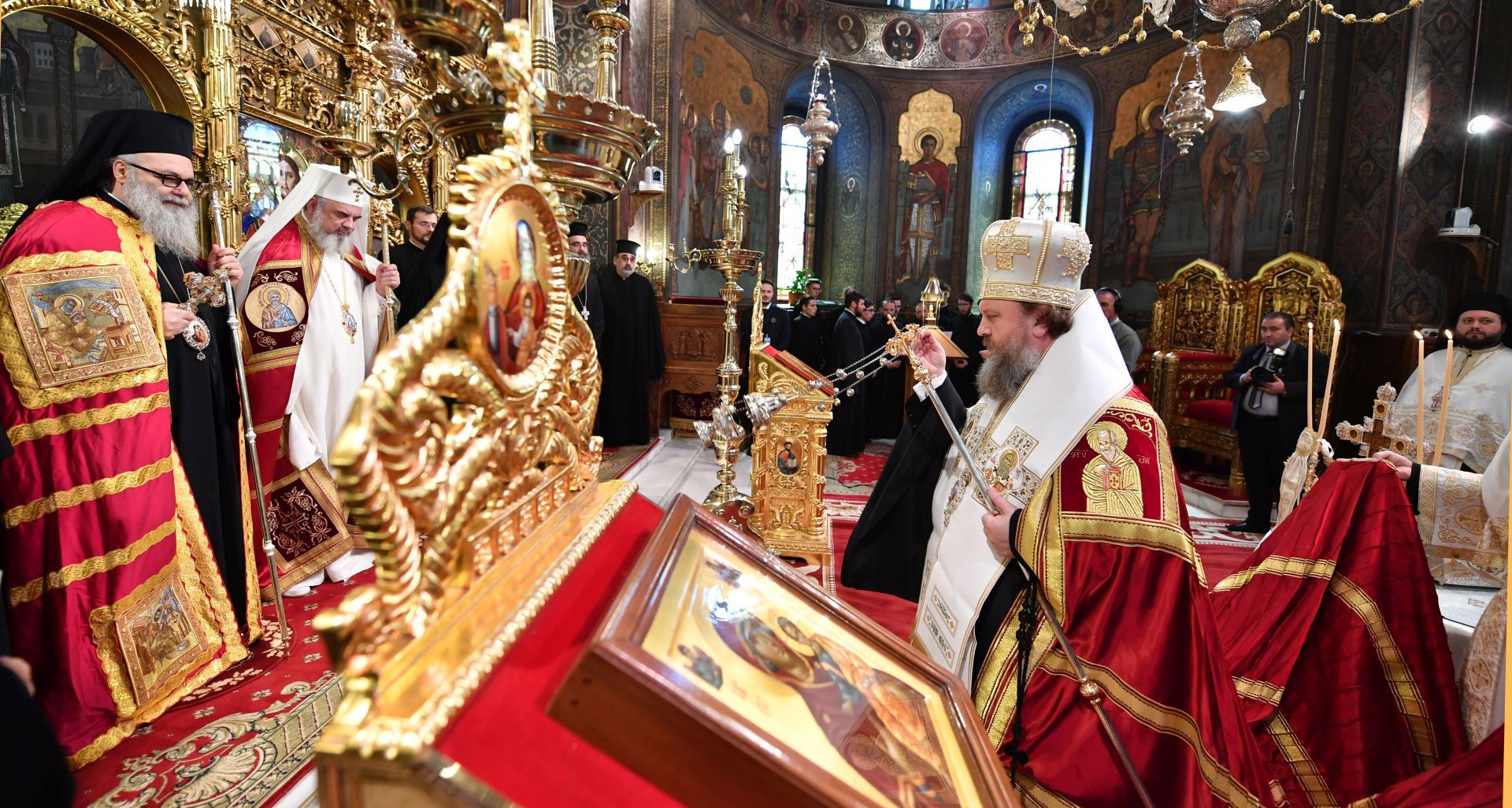 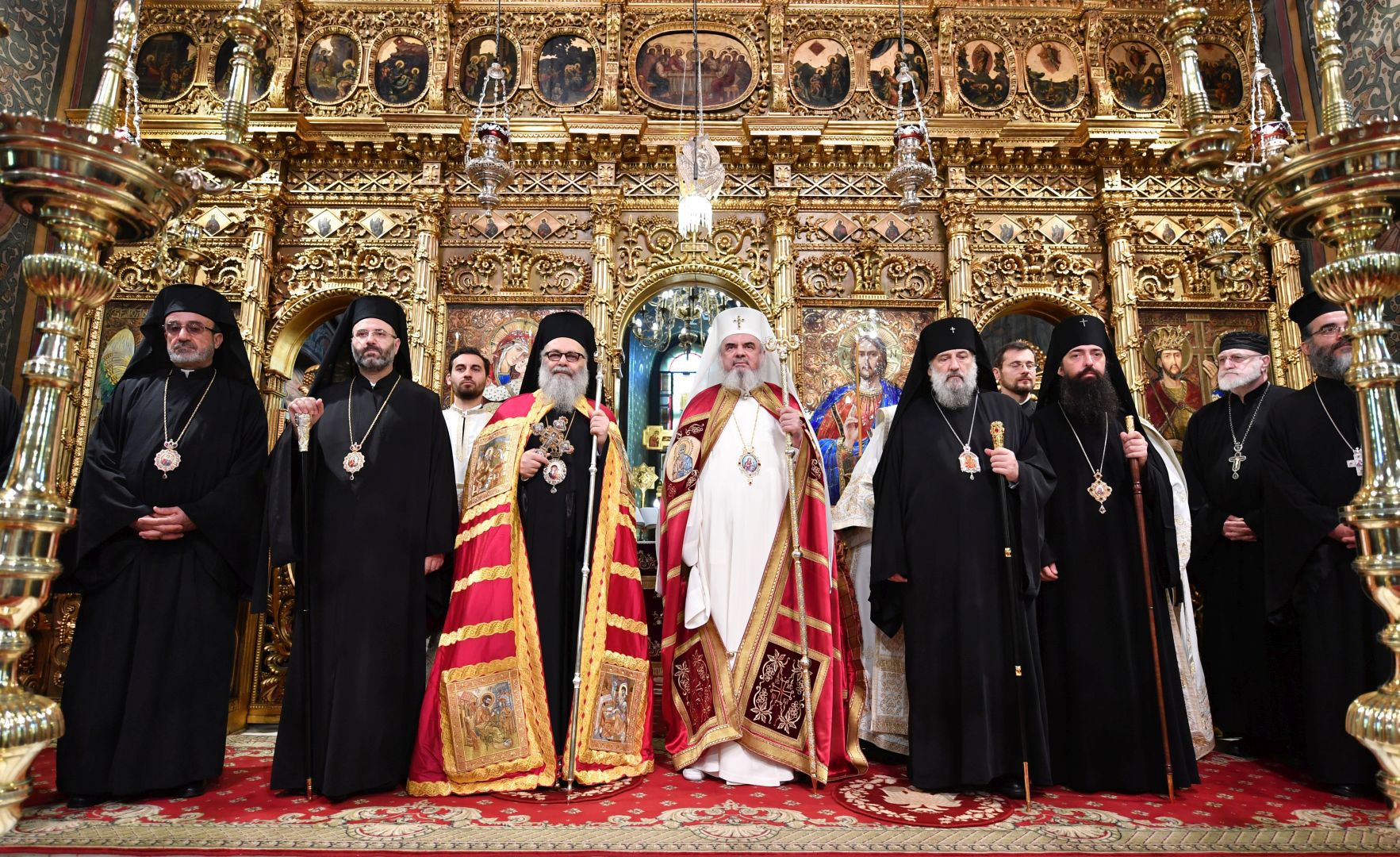 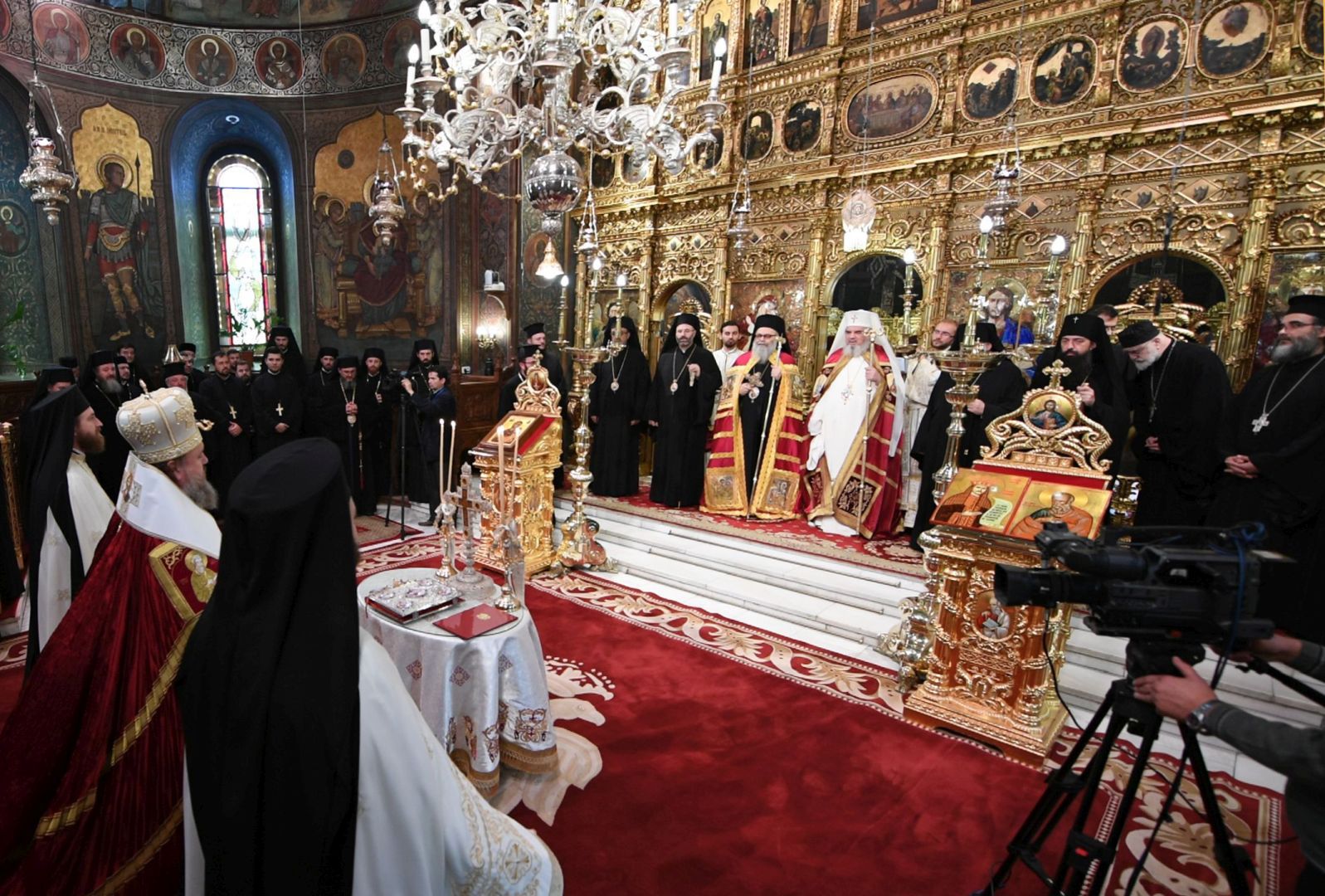 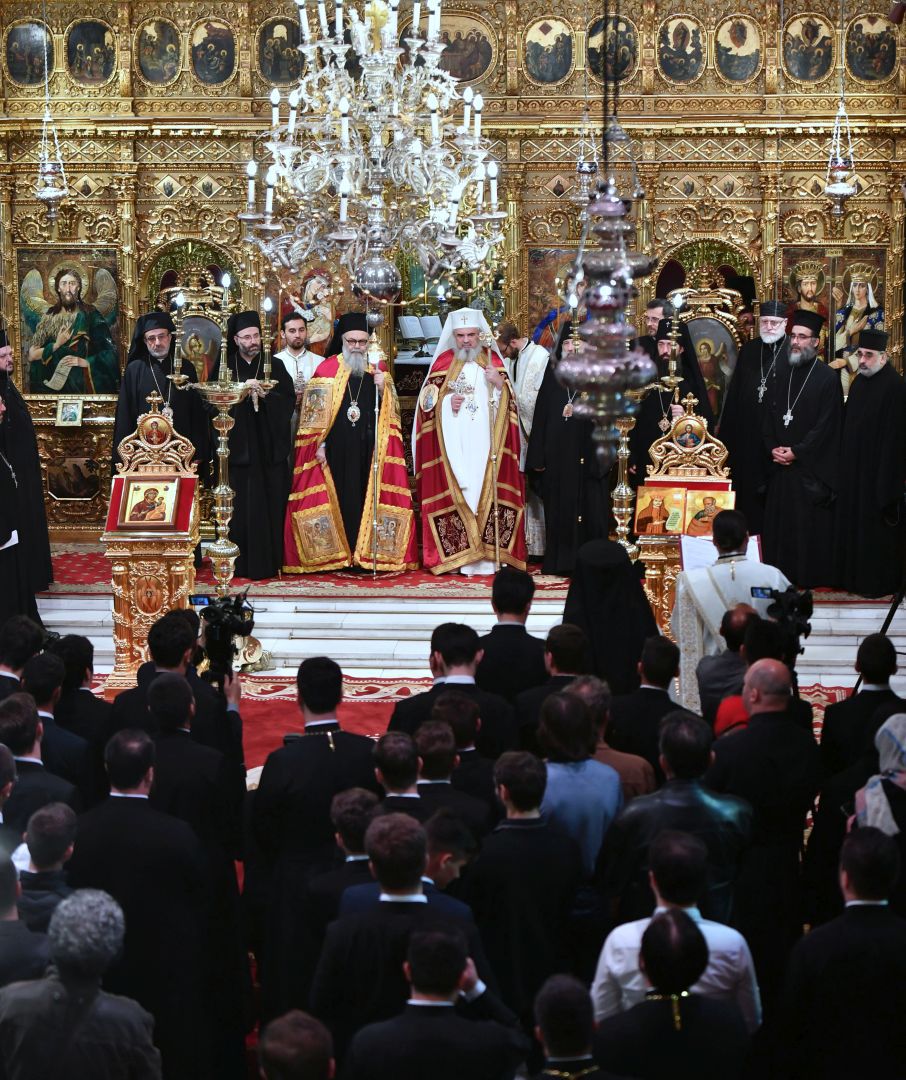 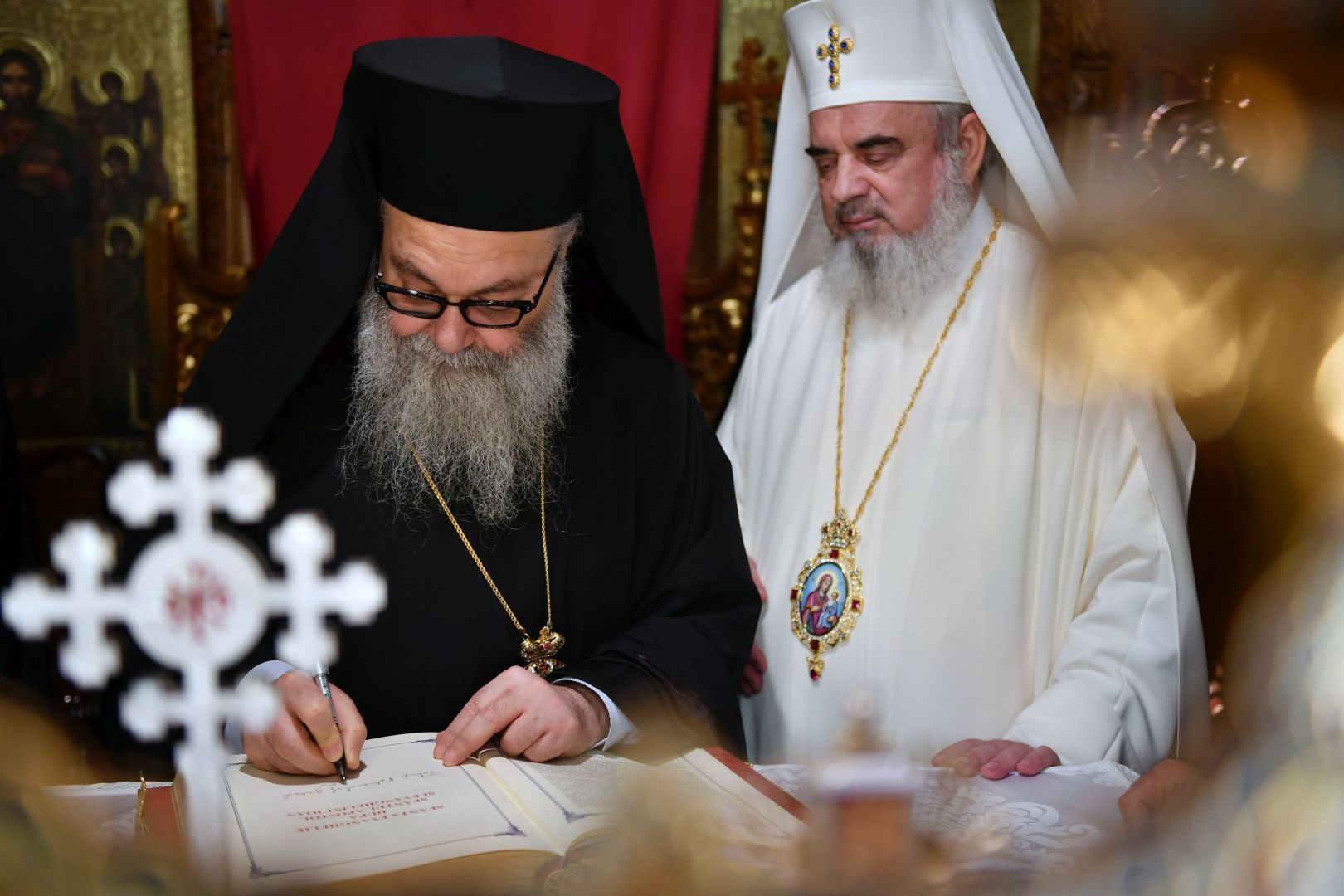 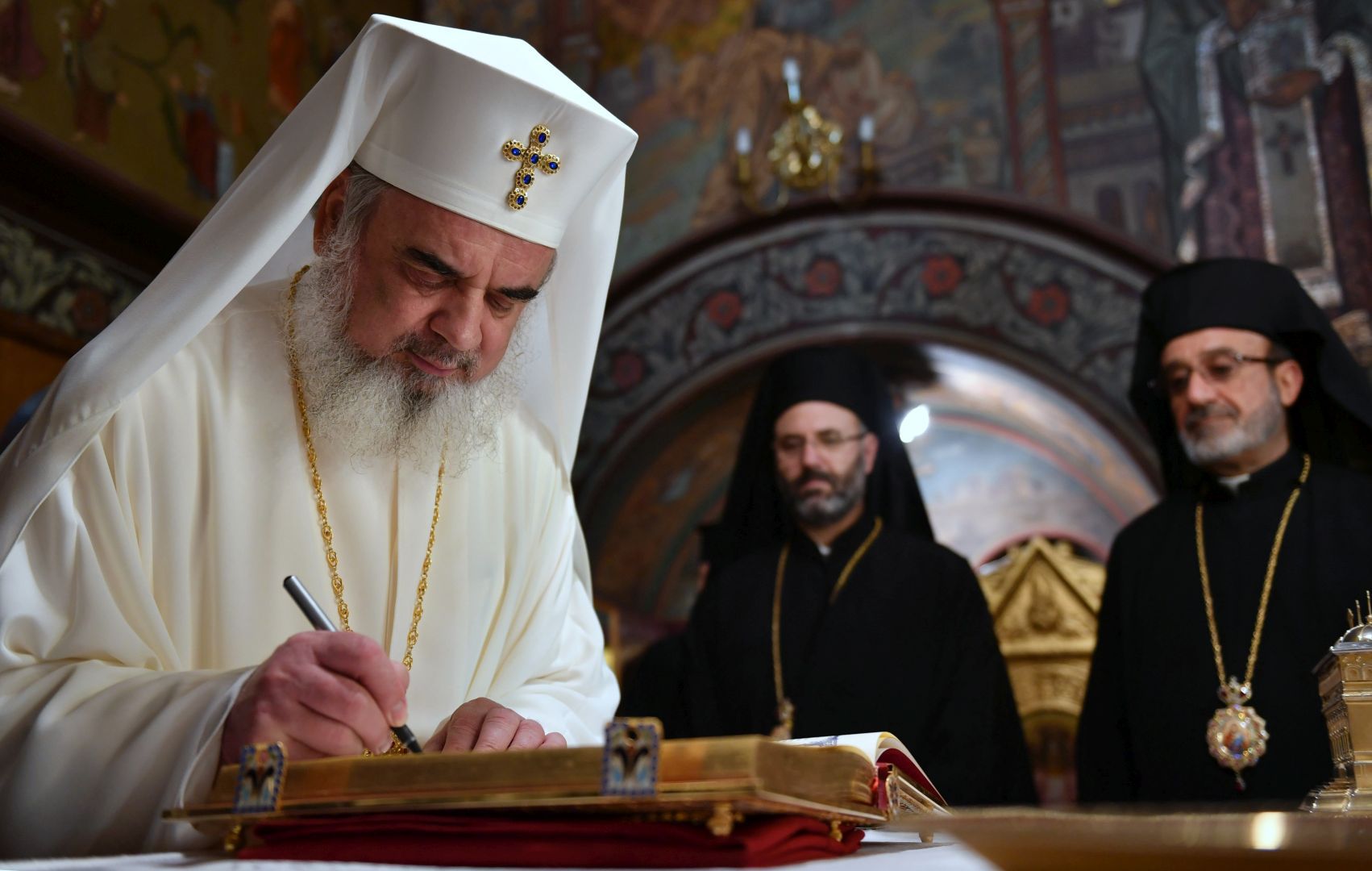 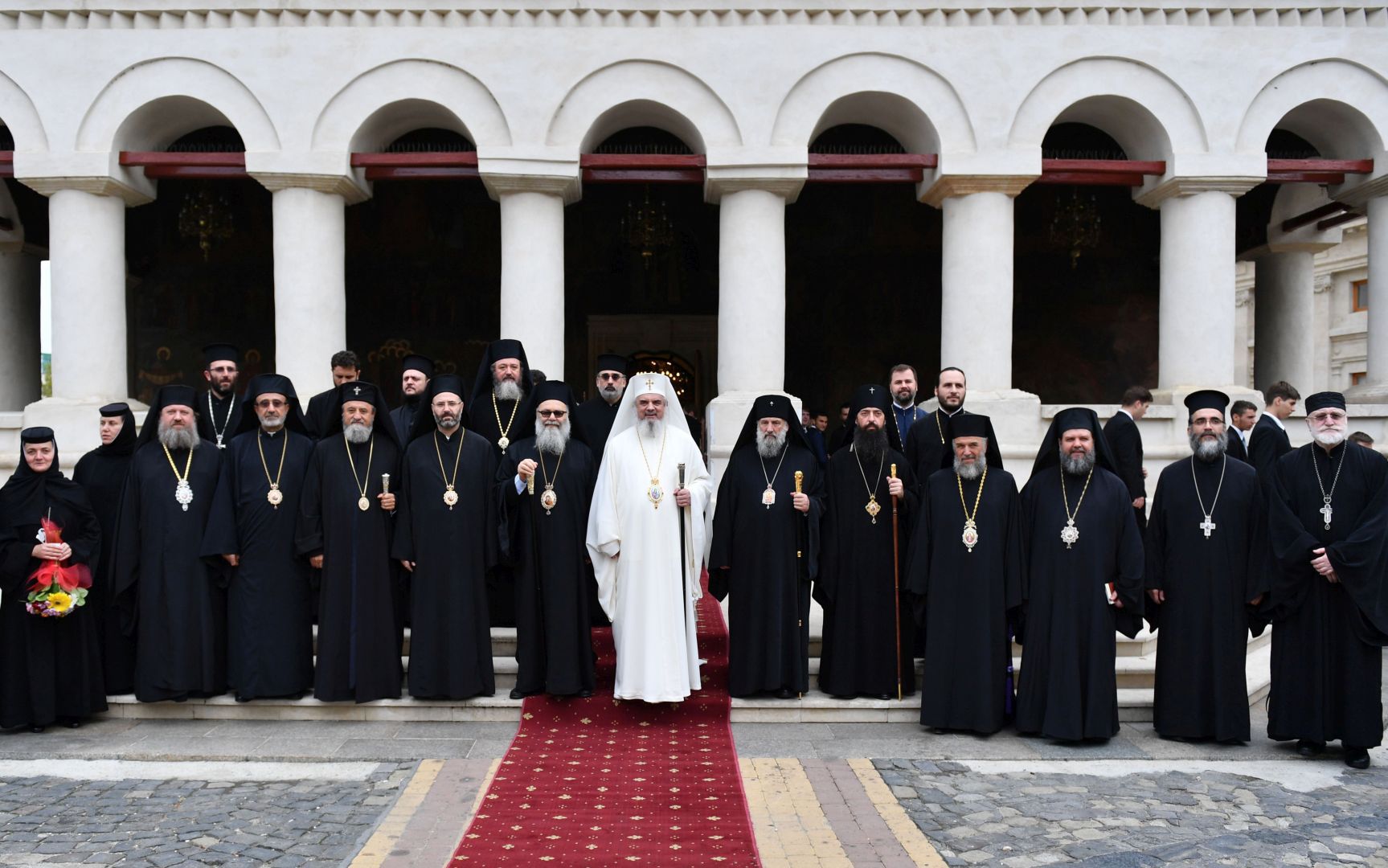 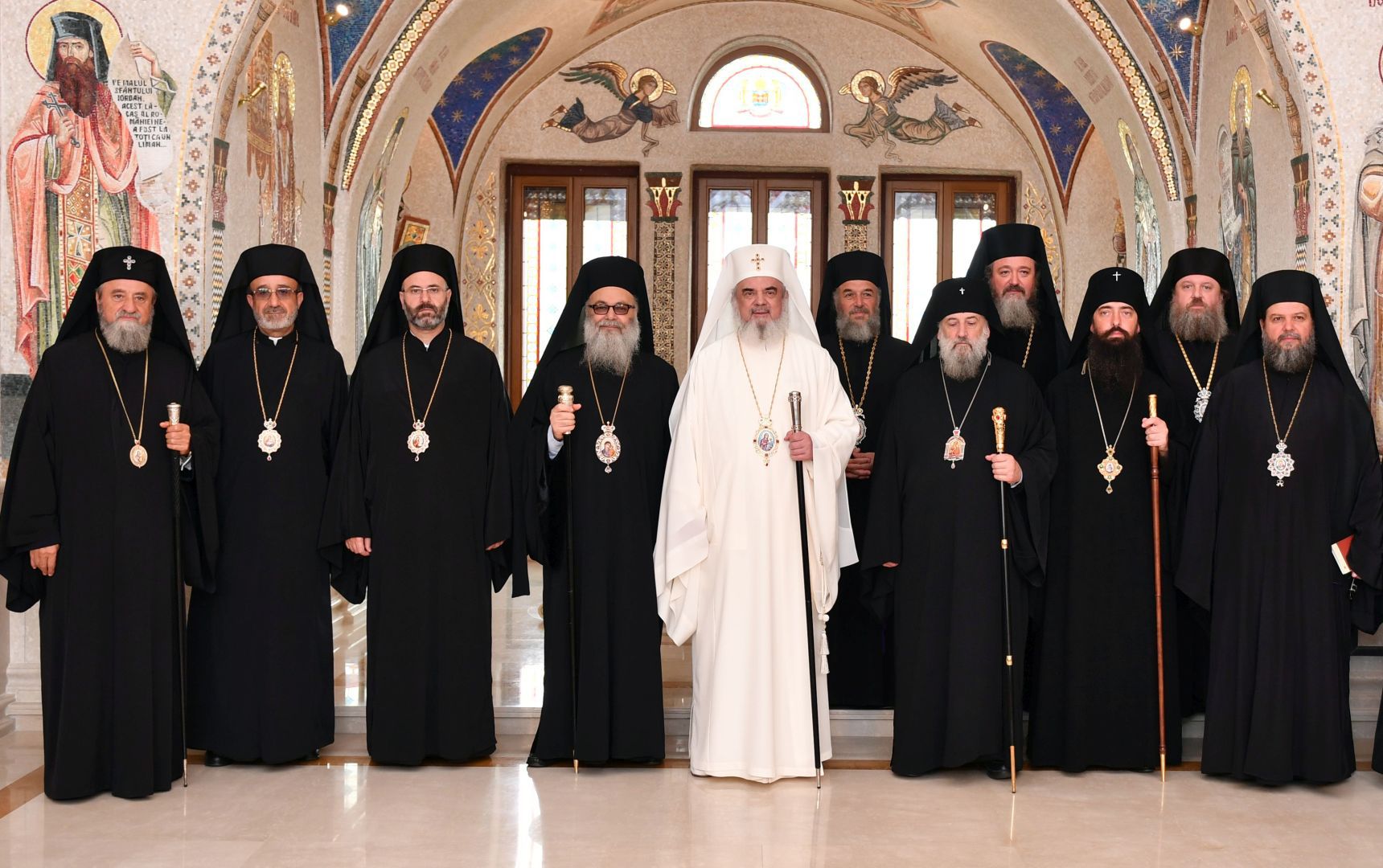