documents > Latest News > Patriarch of Romania at Samurcasesti Monastery: „Mother of God Is the Living Icon of the Church”

Patriarch of Romania at Samurcasesti Monastery: „Mother of God Is the Living Icon of the Church”

The body which gave body to the Son of God through the work of the Holy Spirit could not be decayed, the same as the Body of Christ did not stay in the tomb, but rose the third day after death, the Patriarch of the Romanian Orthodox Church told the faithful in the sermon delivered. On 15 August 2016, feast of theDormition of the Mother of God, His Beatitude Patriarch Daniel celebrated the Divine Liturgy at Samurcasesti Monastery, Ilfov county.

The feast of theDormition of the Mother of God is also called moving to Heaven, not resurrection or ascension, the Patriarch of Romania explained.

It is not called resurrection because the Mother of God did not appear as still living on earth so that her body might have been touched as Jesus Christ, our Saviour, could be 40 days after His Resurrection from the dead and His ascension to Heaven. Her moving to Heaven can neither be called ascension, because she was raised to Heaven by Christ through the work of the Holy Spirit and good will of the Heavenly Father, but not by her own power. Jesus Christ, our Saviour, ascended into Heaven through His own divine power. She moves to eternal life. She passes from this temporary life and rises to permanent life, to eternal life, moving to life because she is the Mother of Life, the Patriarch of Romania said.

The Mother of God delivers us from death through her prayers. She is present and prays both at the particular judgement, just after passing away, and at the Last Judgement.

The hardest death is the separation of man from God. This is why the Mother of God is said to be called for help all the life long, as well as at the time of death, of the Day of Judgement. She is present in the icon of the Last Judgement when the Saviour comes in glory to judge the living and the dead. The prayerful Mother of God is on His right side and prayerful Saint John the Baptist, teacher of repentance, on His left side. Both the Mother of God and Saint John the Baptist pray for those who repented, but had no time to show their repentance in their life. They pray at the time of the death of every human being, because the particular judgement follows, His Beatitude has also explained.

The Mother of God, His Beatitude Patriarch Daniel said, shows to the faithful the mystery of the Church that leads to eternal life.

The Mother of God is help for every faithful and intercessor to Christ, the Lord, the Patriarch of the Romanian Orthodox Church also said.

In the end, His Beatitude Patriarch Daniel congratulated all those bearing the name of Maria or of its derived names.

We wish all those called Maria, Mariana, and the derived names, long life in good health, to be protected by the Mother of God on the way of salvation, and be merciful and kind like the Mother of God. Amen! We pray the Mother of God to protect the Church of Christ within the Romanian people, protect all the servants of the Church, and help all helpless people. May she help us feel the joy she felt when the angel told her: “Greetings, you who are highly favoured! The Lord is with you!”(Luke 1:28) 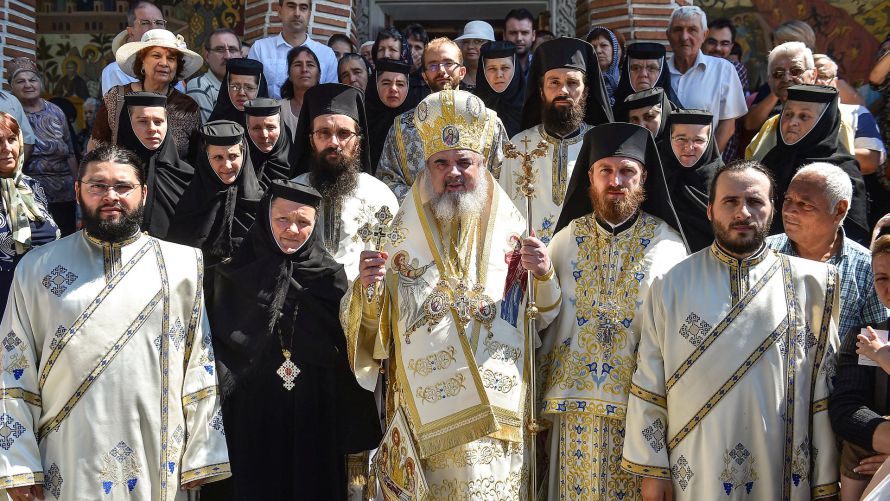 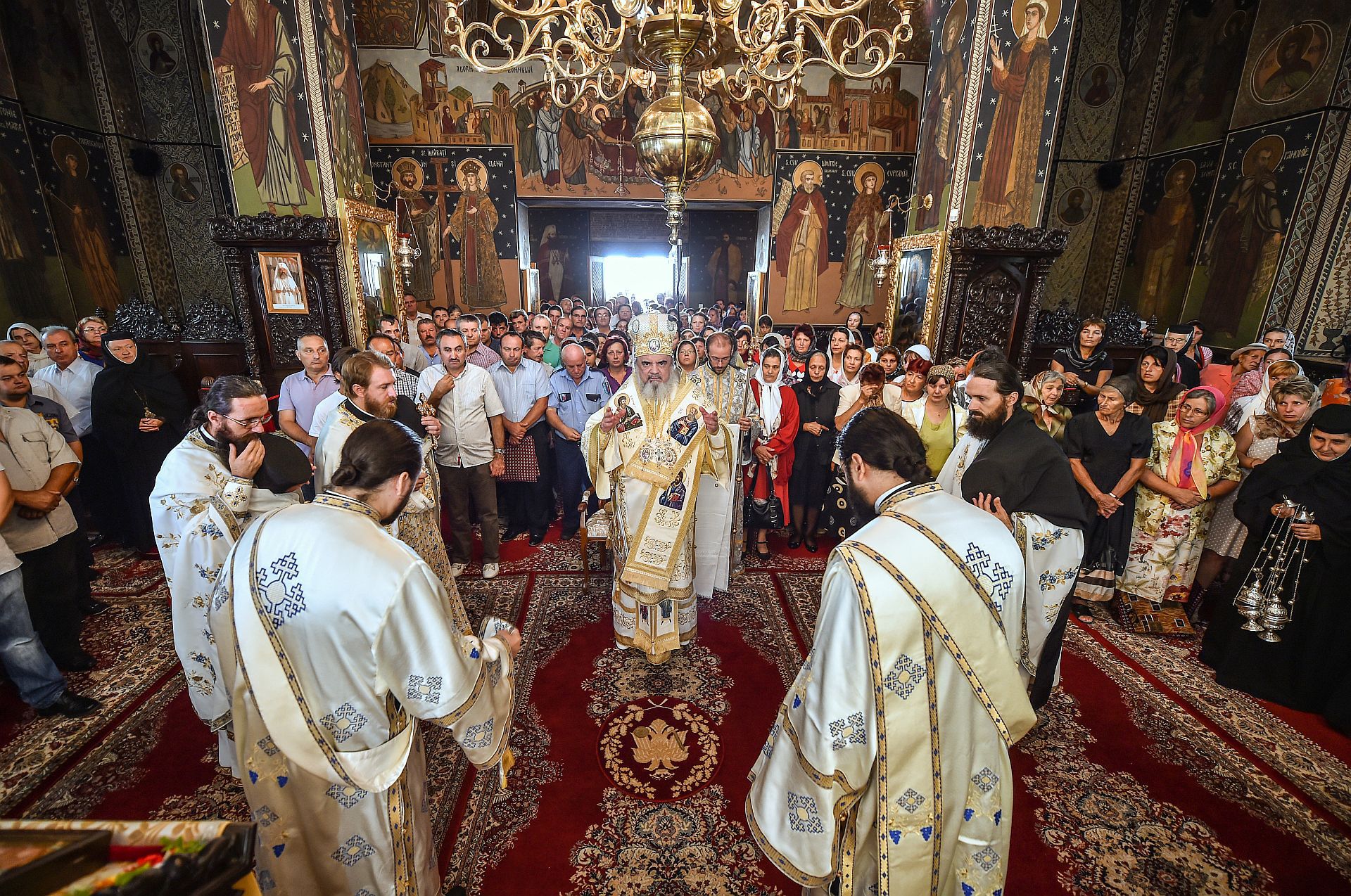 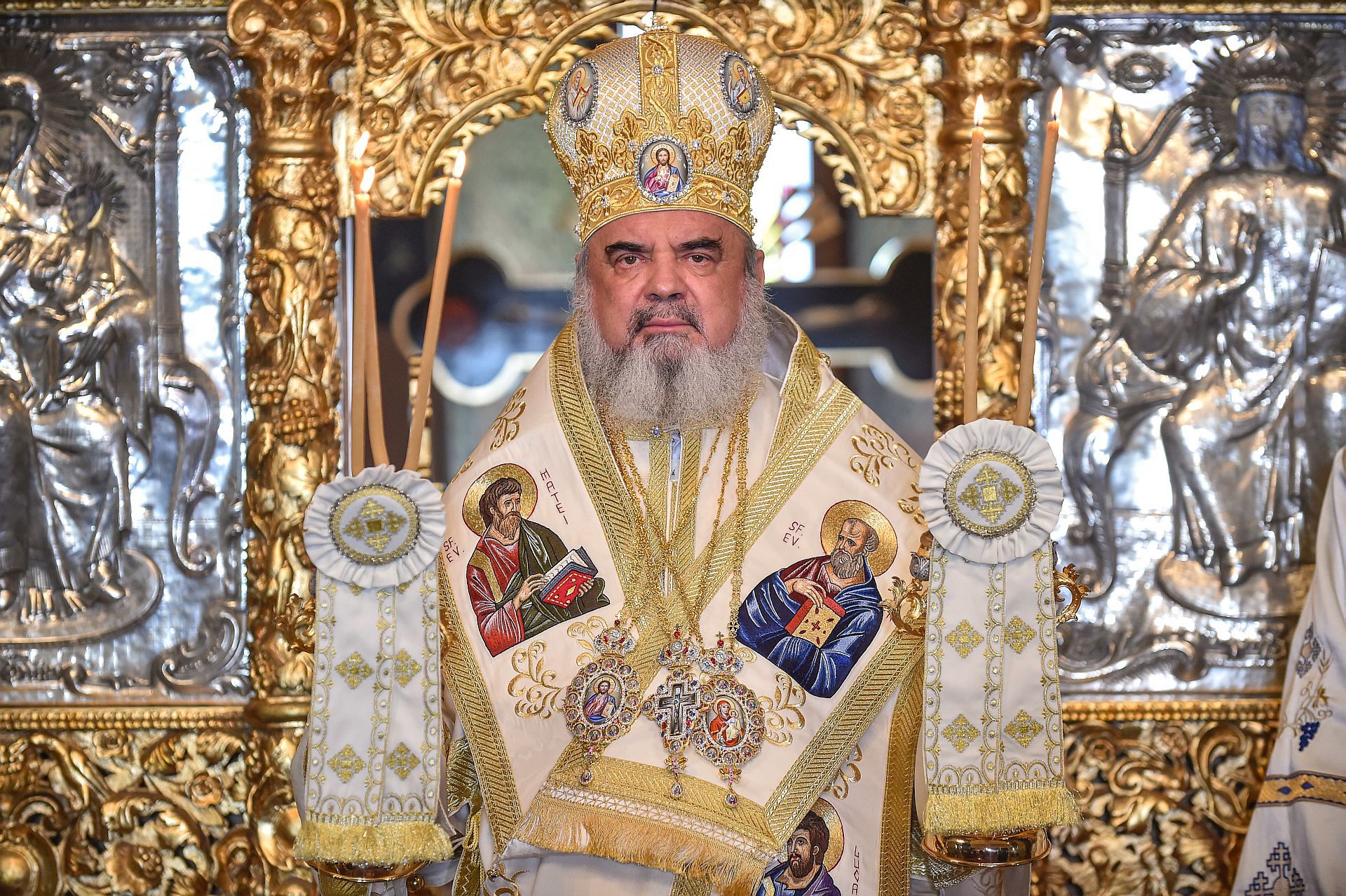 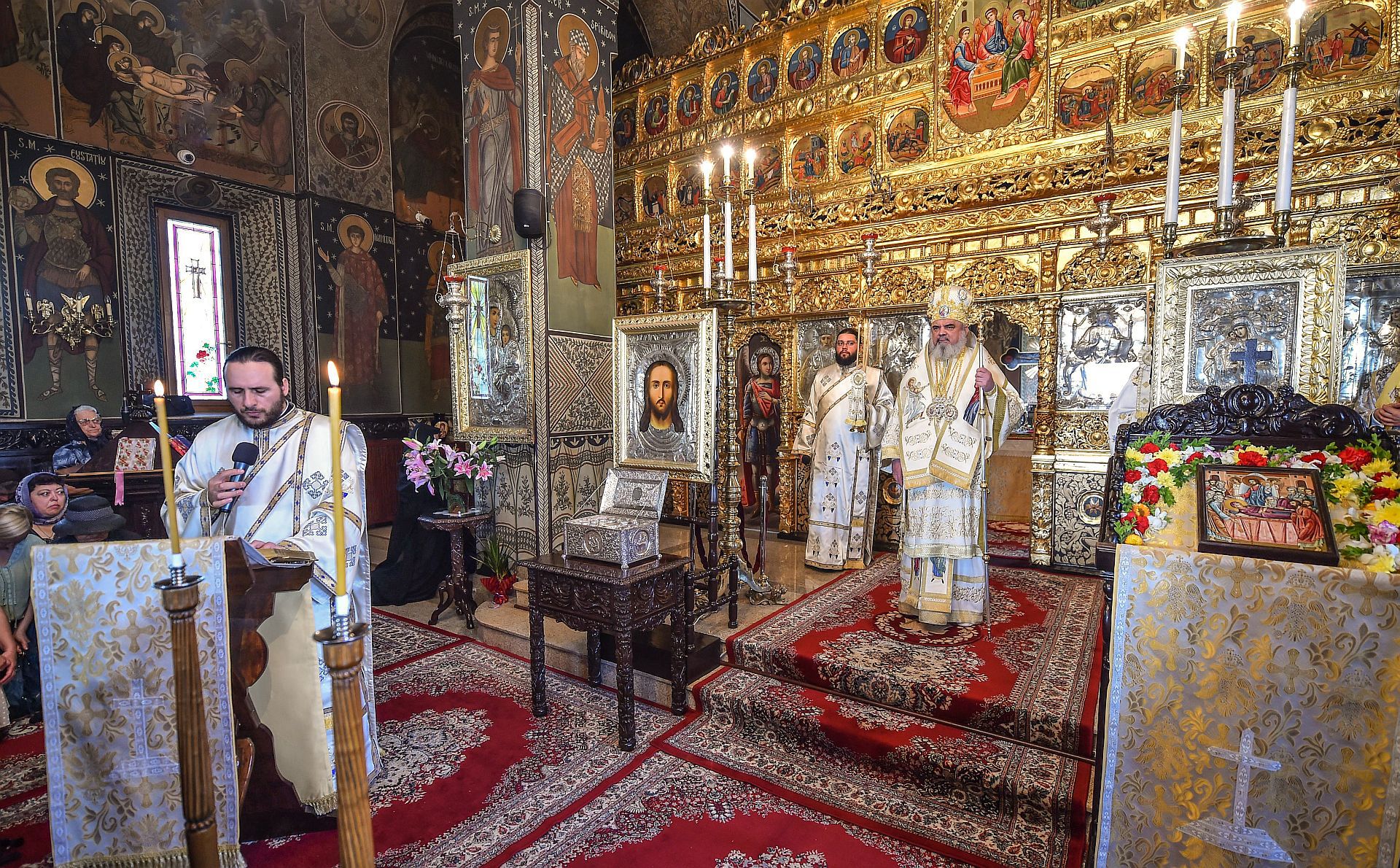 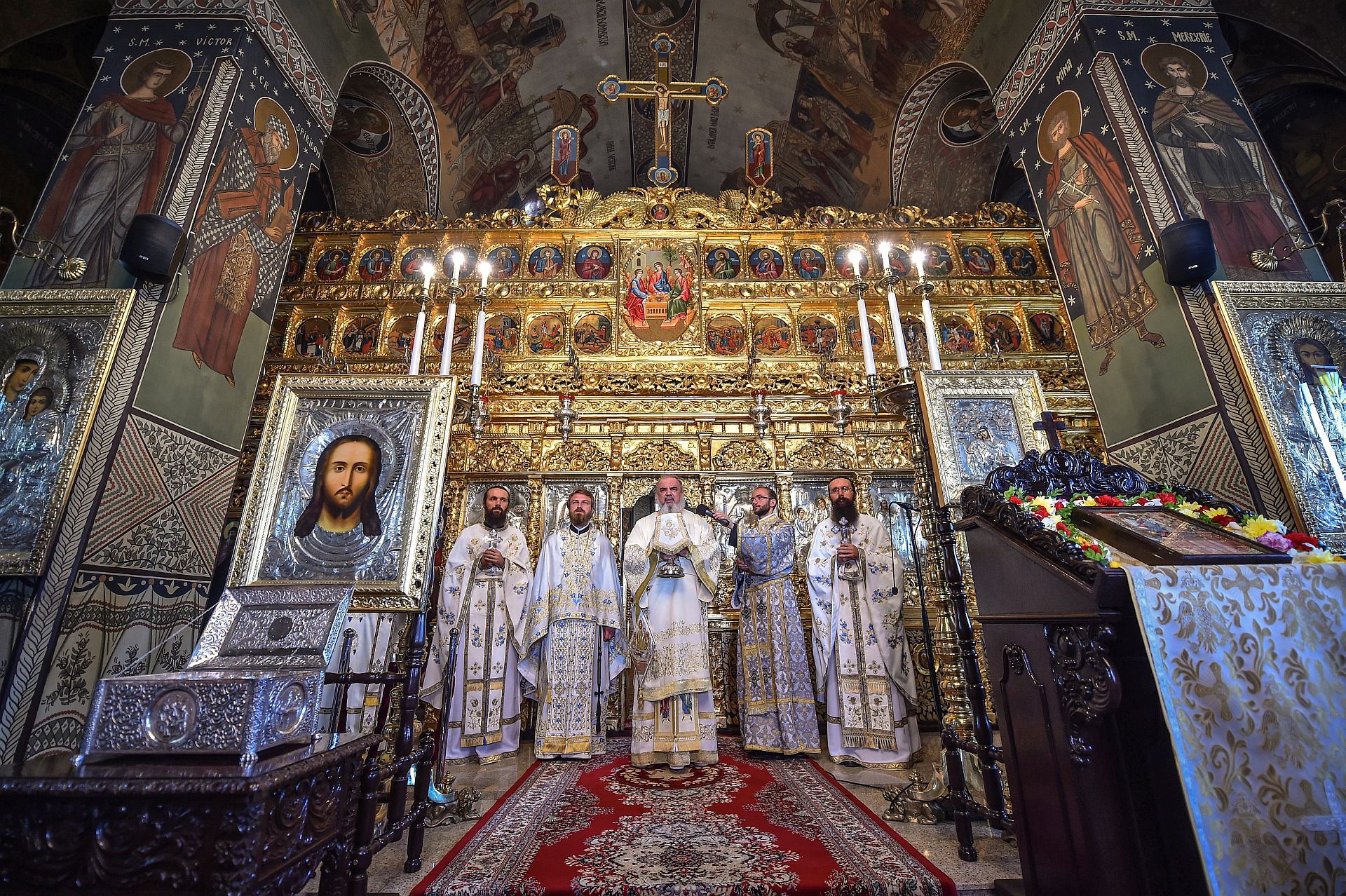 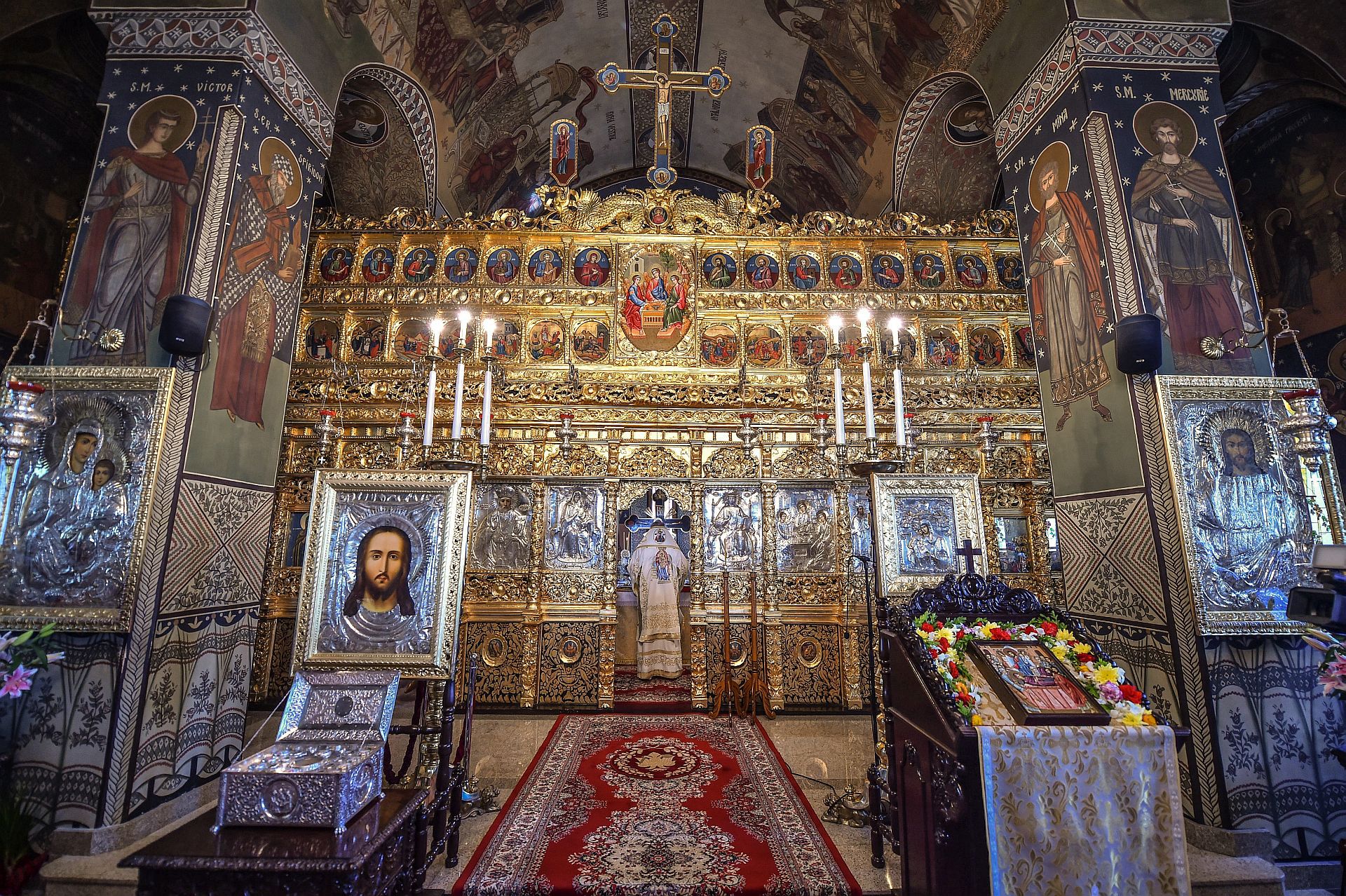