documents > Latest News > Patriarch of Romania: The Holy Cross is the mystery of the eternal love of the Most Holy Trinity for humankind

Patriarch of Romania: The Holy Cross is the mystery of the eternal love of the Most Holy Trinity for humankind

The Feast of the Elevation of the Holy Cross is cherished by the people because it shows not only the spiritual meaning of the Cross, but also what was achieved during time by the help of the wooden cross on which Christ was crucified, the Romanian Patriarch said Wednesday, 14 September 2016, to the faithful present at the Patriarchal Cathedral in Bucharest.

His Beatitude Daniel, Patriarch of the Romanian Orthodox Church, officiated Wednesday, 14 September 2016, the Divine Liturgy on the Feast of the Elevation of the Holy Cross, at the Patriarchal Cathedral in Bucharest. Together with the Romanian Patriarch concelebrated Their Graces Varlaam of Ploiești, Assistant Bishop to the Patriarch, and Timotei of Prahova, Assistant Bishop to the Archdiocese of Bucharest.

In his homily, the Primate of the Romanian Orthodox Church referred to the history and importance of the Holy Cross.

The Romanian Patriarch also recalled the finding of the Holy Cross.

The Cross of Christ the Saviour was hidden after His death, because it was considered of great price. So that it could not become a worship place, the pagan emperor Hadrian ordered to build a temple upon the tomb of Christ. There have been buried the Cross of Jesus and those of the two thieves. For a long time people did not know where the tomb and cross of the Lord are. In 326, the Holy Empress Helen went to Jerusalem, with the consent of Emperor Constantine the Great, and learned from an old man where the Tomb and the Cross of the Lord are hidden. Emperor Constantine the Great ordered the destruction of the pagan temple and to begin the search of the Cross.

The Patriarch of the Romanian Orthodox Church emphasised that the Holy Emperors Constantine and Helen are connected to the mystery of the Holy Cross.

Gospel reading of the Feast:

Therefore, when the chief priests and officers saw Him, they cried out, saying, “Crucify Him, crucify Him!” Pilate said to them, “You take Him and crucify Him, for I find no fault in Him.”

The Jews answered him, “We have a law, and according to our law He ought to die, because He made Himself the Son of God.”

Therefore, when Pilate heard that saying, he was the more afraid, and went again into the Praetorium, and said to Jesus, “Where are You from?” But Jesus gave him no answer.

Then Pilate said to Him, “Are You not speaking to me? Do You not know that I have power to crucify You, and power to release You?”

Jesus answered, “You could have no power at all against Me unless it had been given you from above. Therefore the one who delivered Me to you has the greater sin.”

When Pilate therefore heard that saying, he brought Jesus out and sat down in the judgment seat in a place that is called The Pavement, but in Hebrew, Gabbatha.

Now it was the Preparation Day of the Passover, and about the sixth hour. And he said to the Jews, “Behold your King!”

But they cried out, “Away with Him, away with Him! Crucify Him!” Pilate said to them, “Shall I crucify your King?” The chief priests answered, “We have no king but Caesar!”

Then he delivered Him to them to be crucified. So they took Jesus and led Him away.

And He, bearing His cross, went out to a place called the Place of a Skull, which is called in Hebrew, Golgotha, where they crucified Him, and two others with Him, one on either side, and Jesus in the center.

Now Pilate wrote a title and put it on the cross. And the writing was: JESUS OF NAZARETH, THE KING OF THE JEWS.

Then many of the Jews read this title, for the place where Jesus was crucified was near the city; and it was written in Hebrew, Greek, and Latin.

Now there stood by the cross of Jesus His mother, and His mother’s sister, Mary the wife of Clopas, and Mary Magdalene.

When Jesus therefore saw His mother, and the disciple whom He loved standing by, He said to His mother, “Woman, behold your son!”

Then He said to the disciple, “Behold your mother!” And from that hour that disciple took her to his own home.

After this, Jesus, knowing that all things were now accomplished, that the Scripture might be fulfilled, said, “I thirst!”

So when Jesus had received the sour wine, He said, “It is finished!” And bowing His head, He gave up His spirit.

Therefore, because it was the Preparation Day, that the bodies should not remain on the cross on the Sabbath (for that Sabbath was a high day), the Jews asked Pilate that their legs might be broken, and that they might be taken away.

Then the soldiers came and broke the legs of the first and of the other who was crucified with Him.

But when they came to Jesus and saw that He was already dead, they did not break His legs.

But one of the soldiers pierced His side with a spear, and immediately blood and water came out.

And he who has seen has testified, and his testimony is true; and he knows that he is telling the truth, so that you may believe. 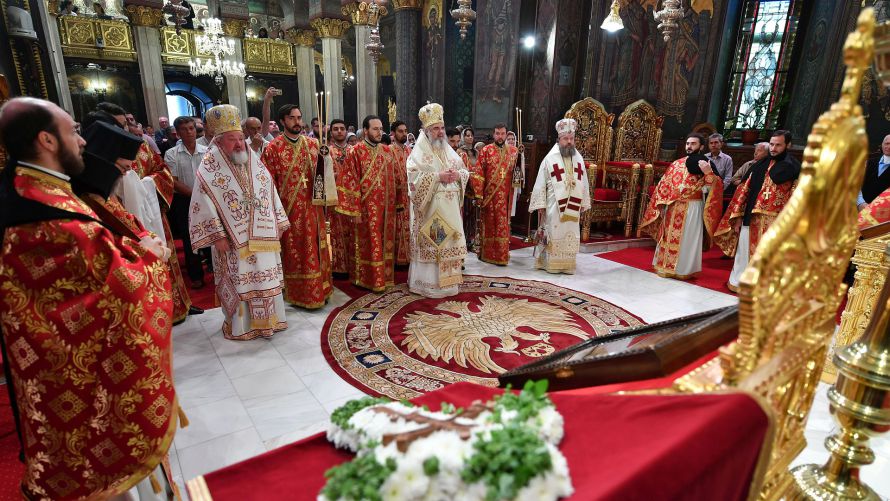 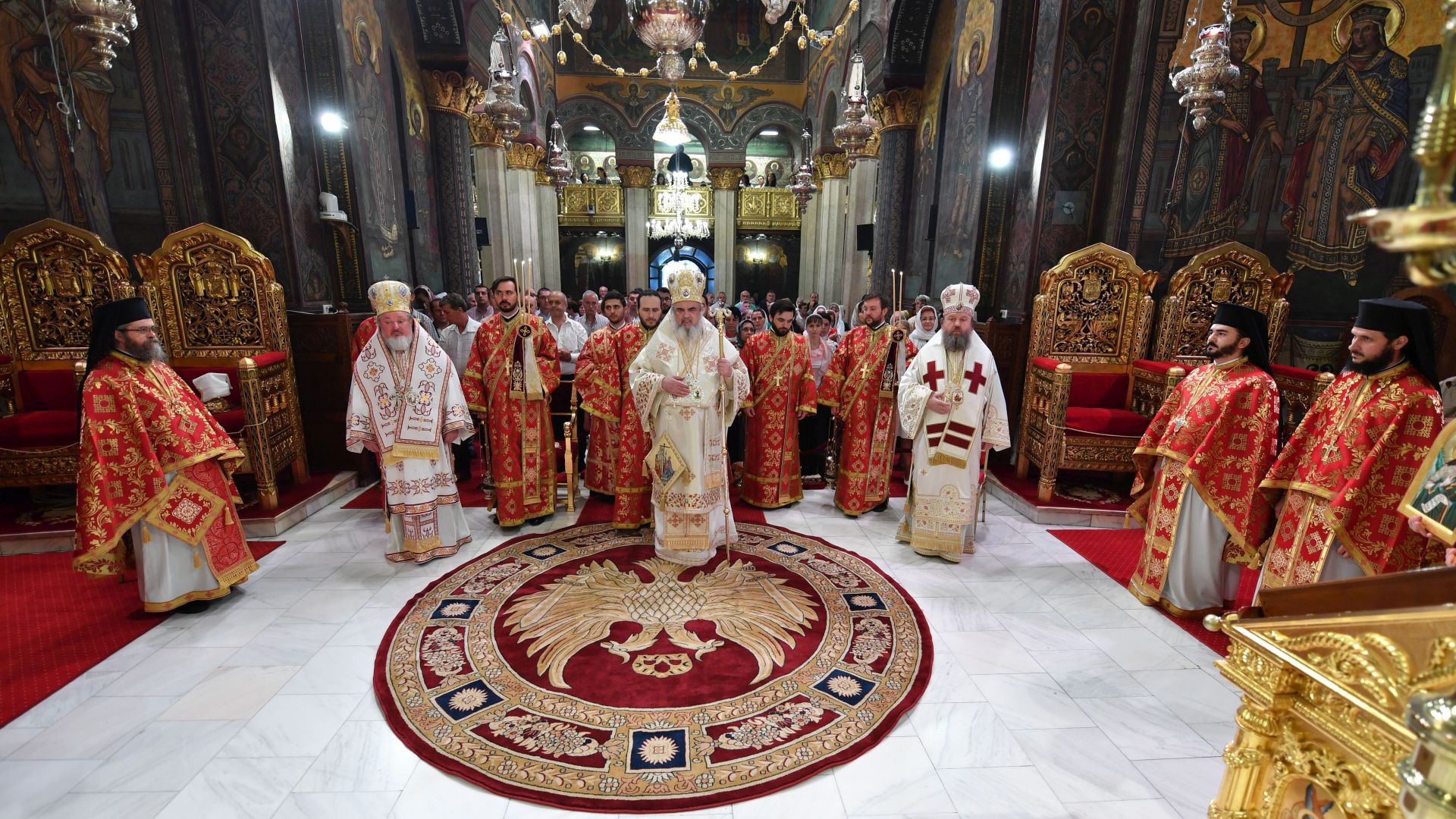 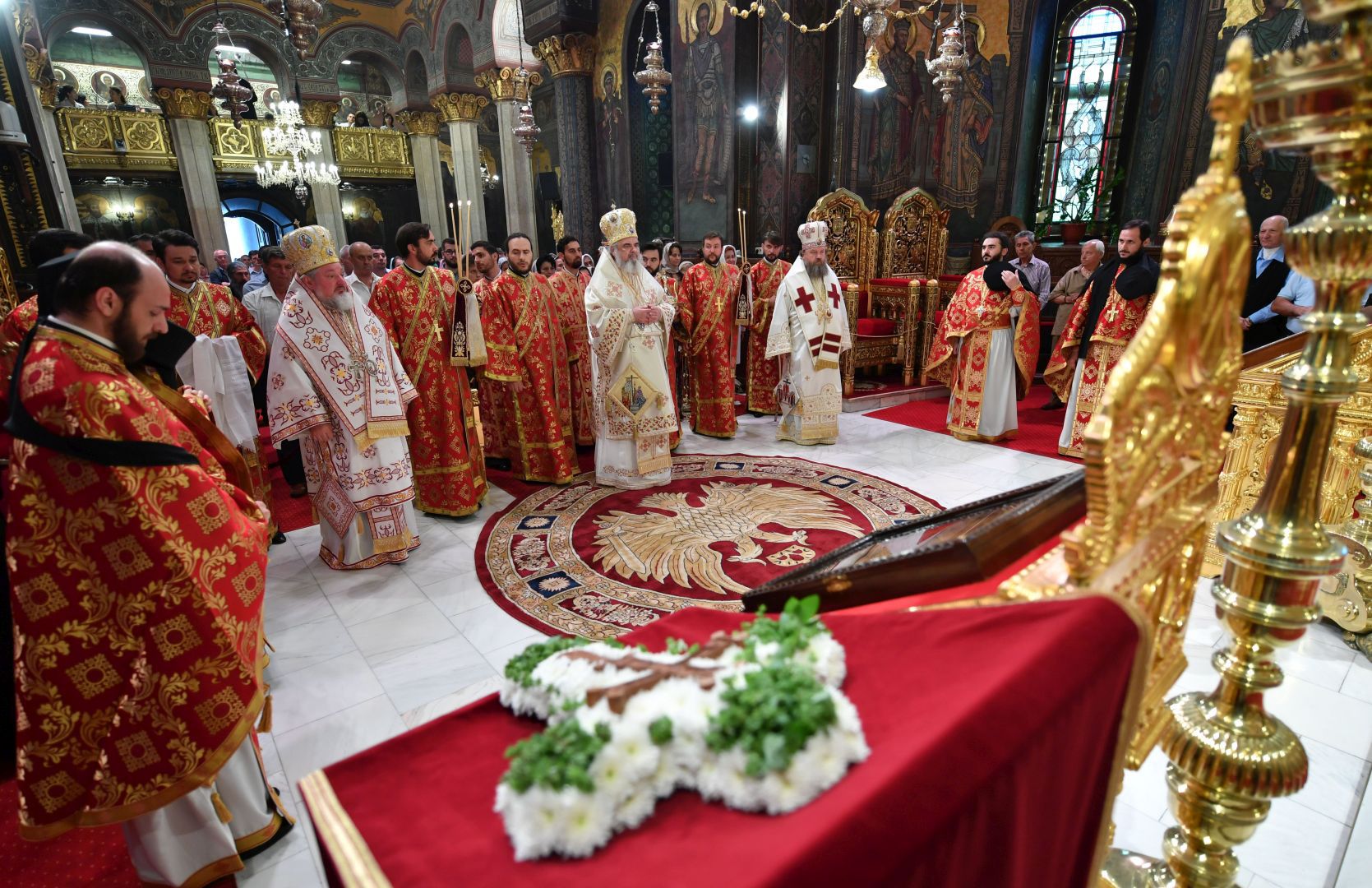 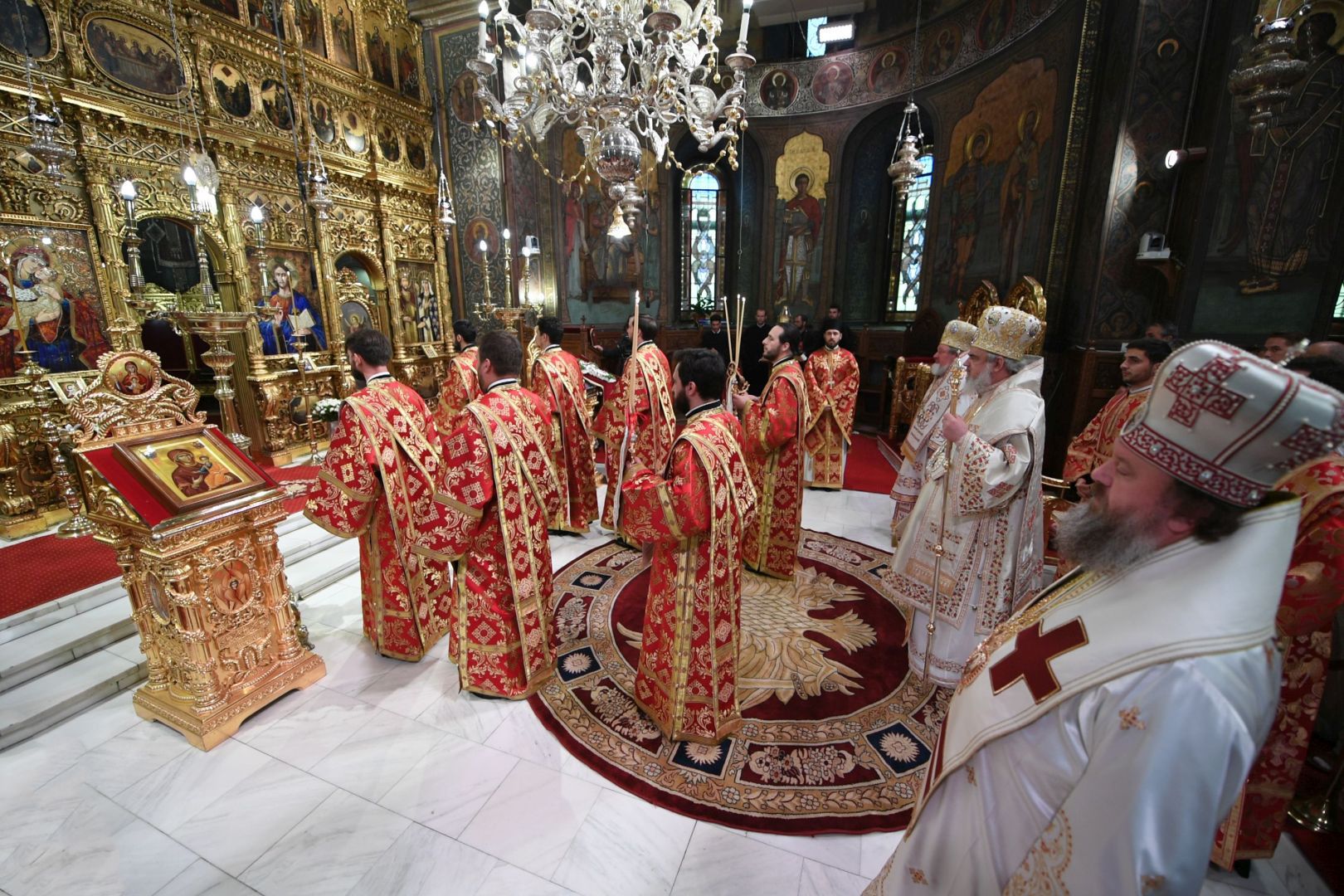 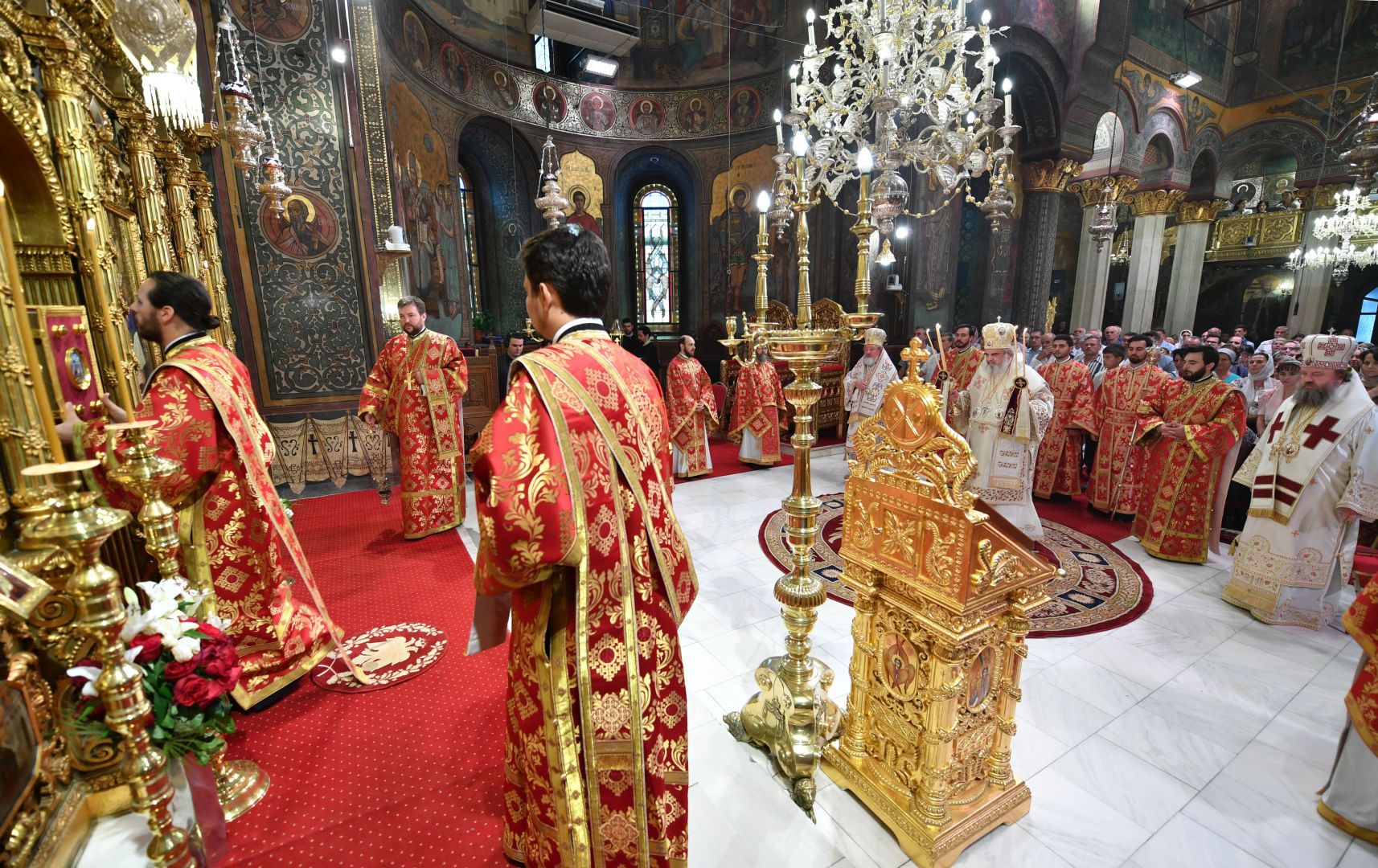 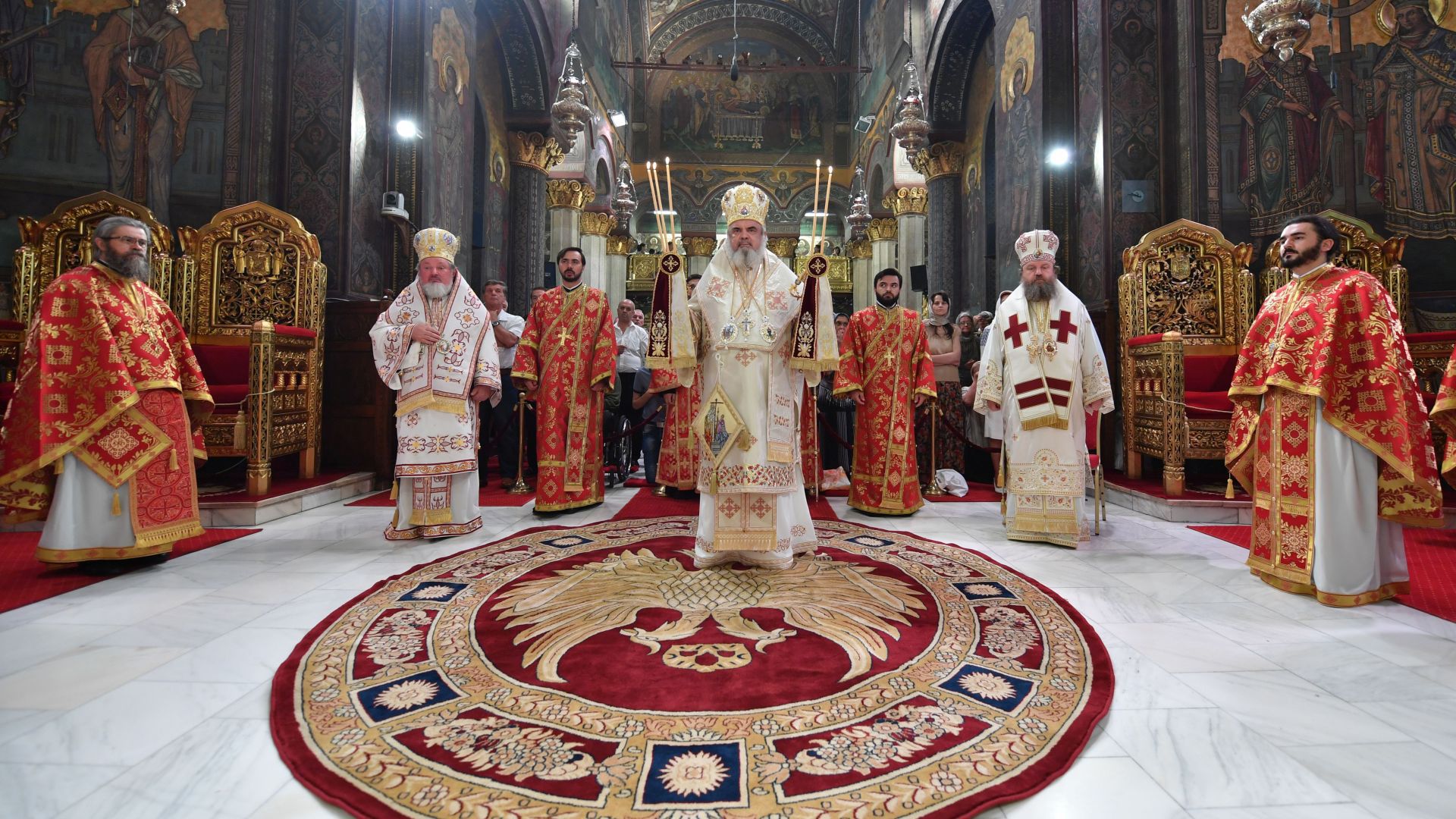 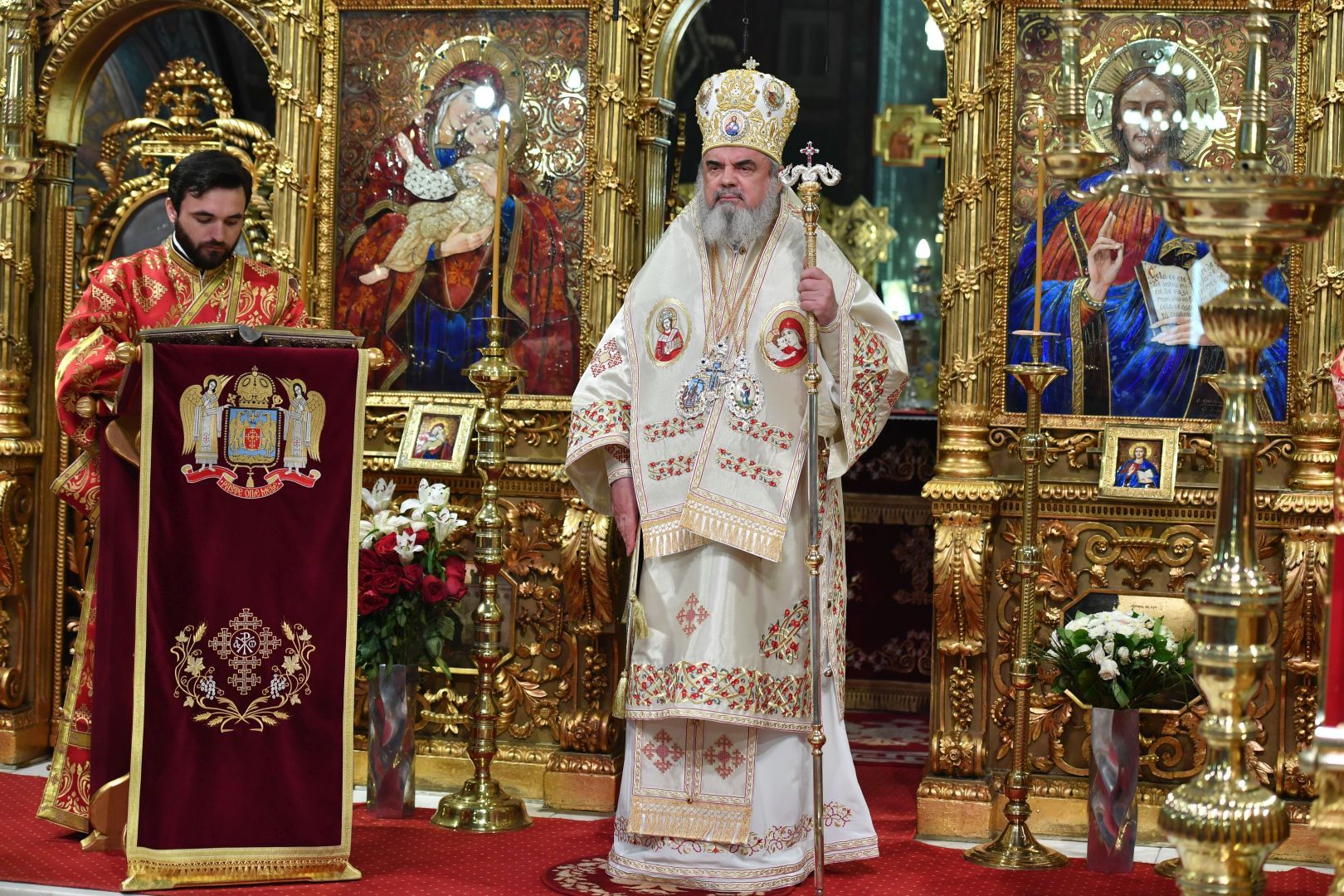 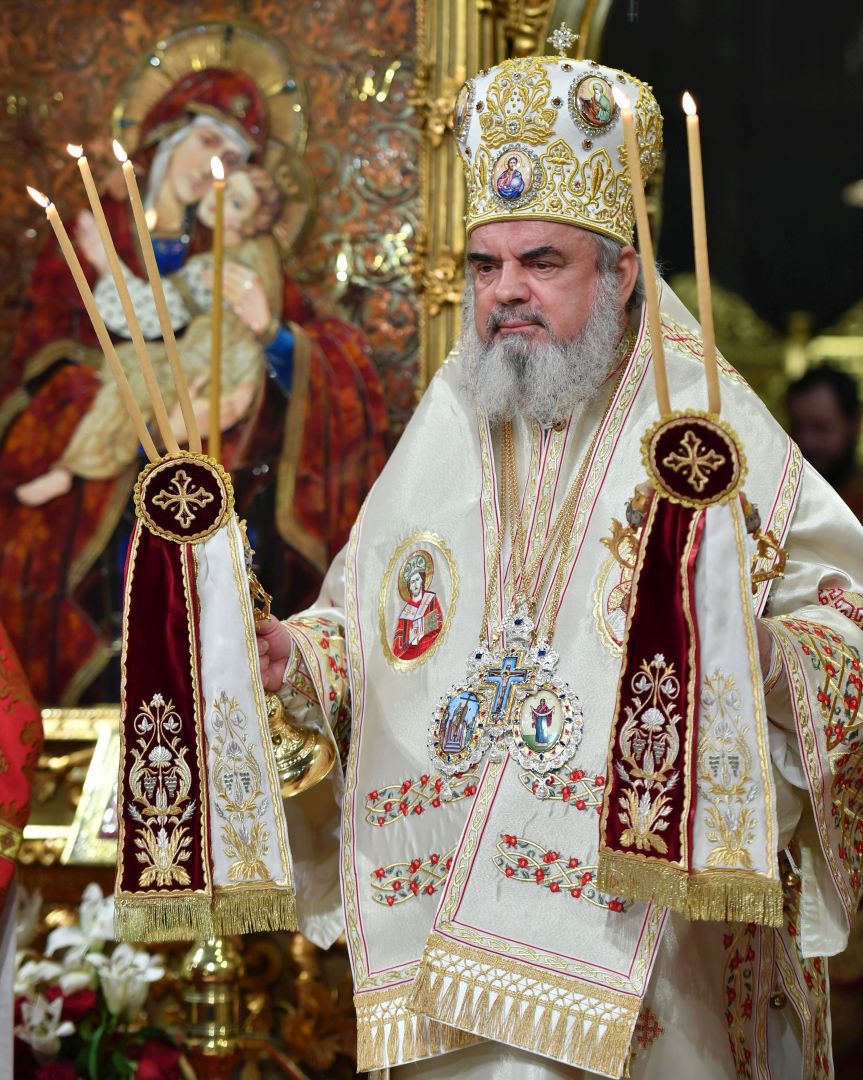 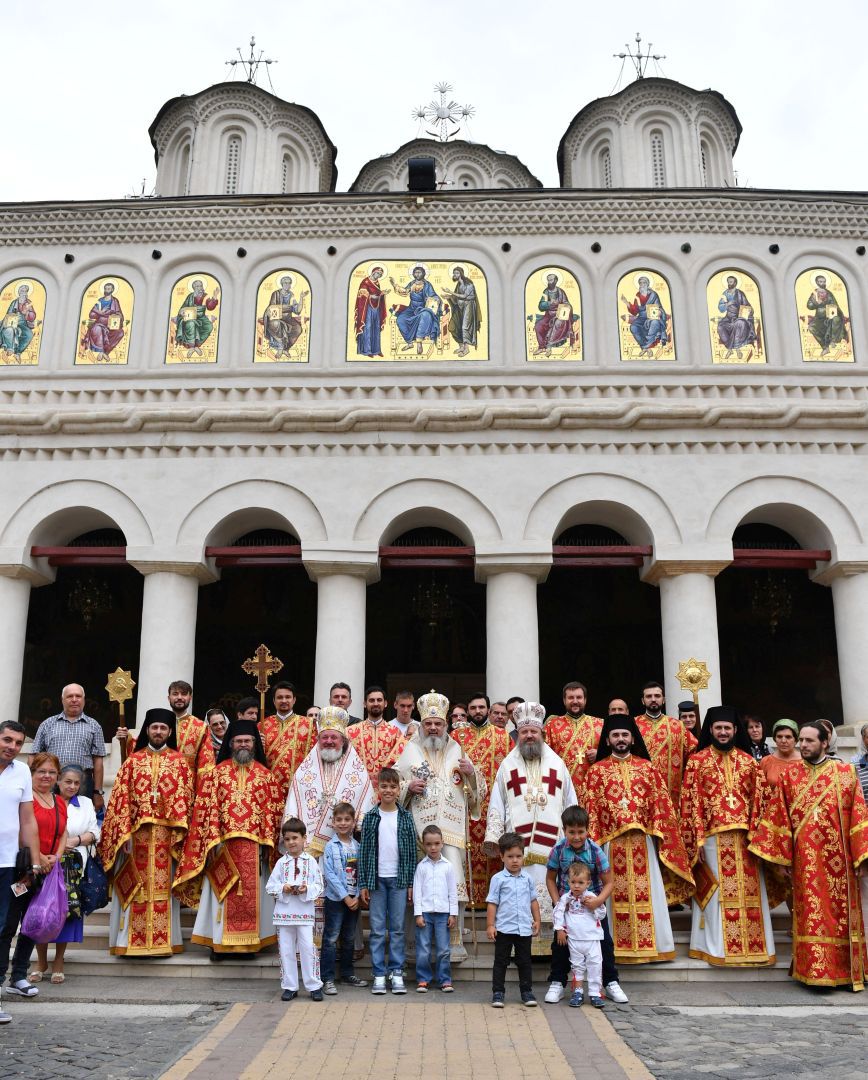 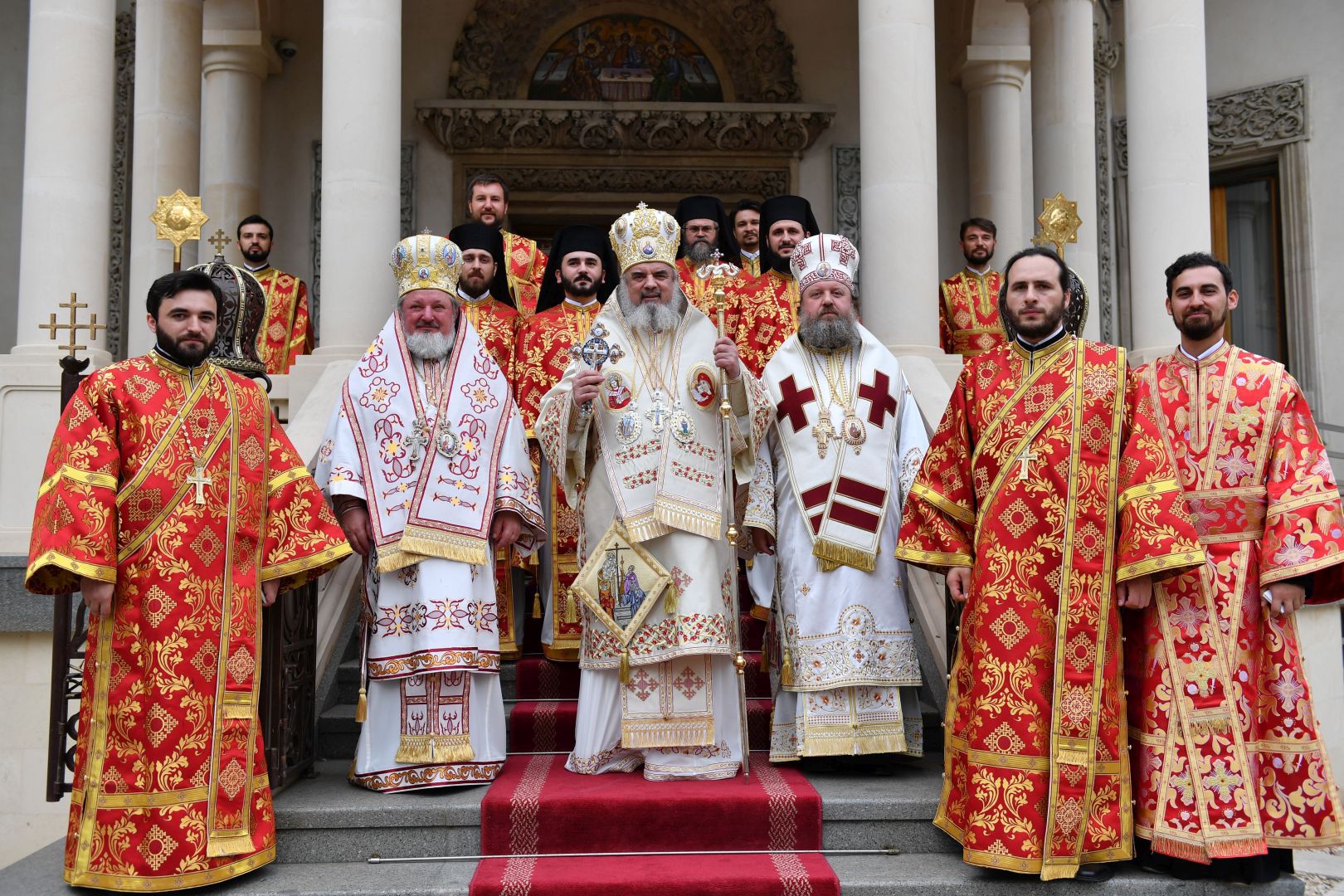