Saturday, 13 August 2016, His Beatitude Daniel, Patriarch of Romania, prayed for Queen Ana, at the Royal Palace, where Her Majesty was lying in state for the last few days. The Trisagion service was celebrated by the Patriarch of the Romanian Orthodox Church together with His Eminence Iosif, Romanian Orthodox Metropolitan of Western and Southern Europe, and His Eminence Metropolitan Nifon, Archbishop of Târgovişte.

Then, a Catholic religious service was celebrated by His Eminence Ioan Robu, Roman Catholic Metropolitan of Bucharest.

Afterwards, the burial procession left for the Cathedral of Curtea de Argeş, where the burial service of Queen Ana was scheduled to take place at 15.00 hours.

Queen Ana of Romania passed away on Monday, 1 August 2016, in Switzerland. 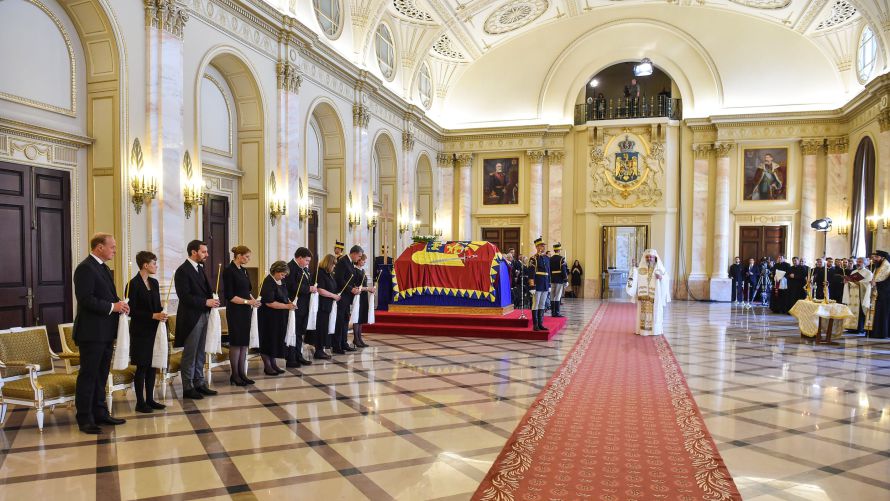 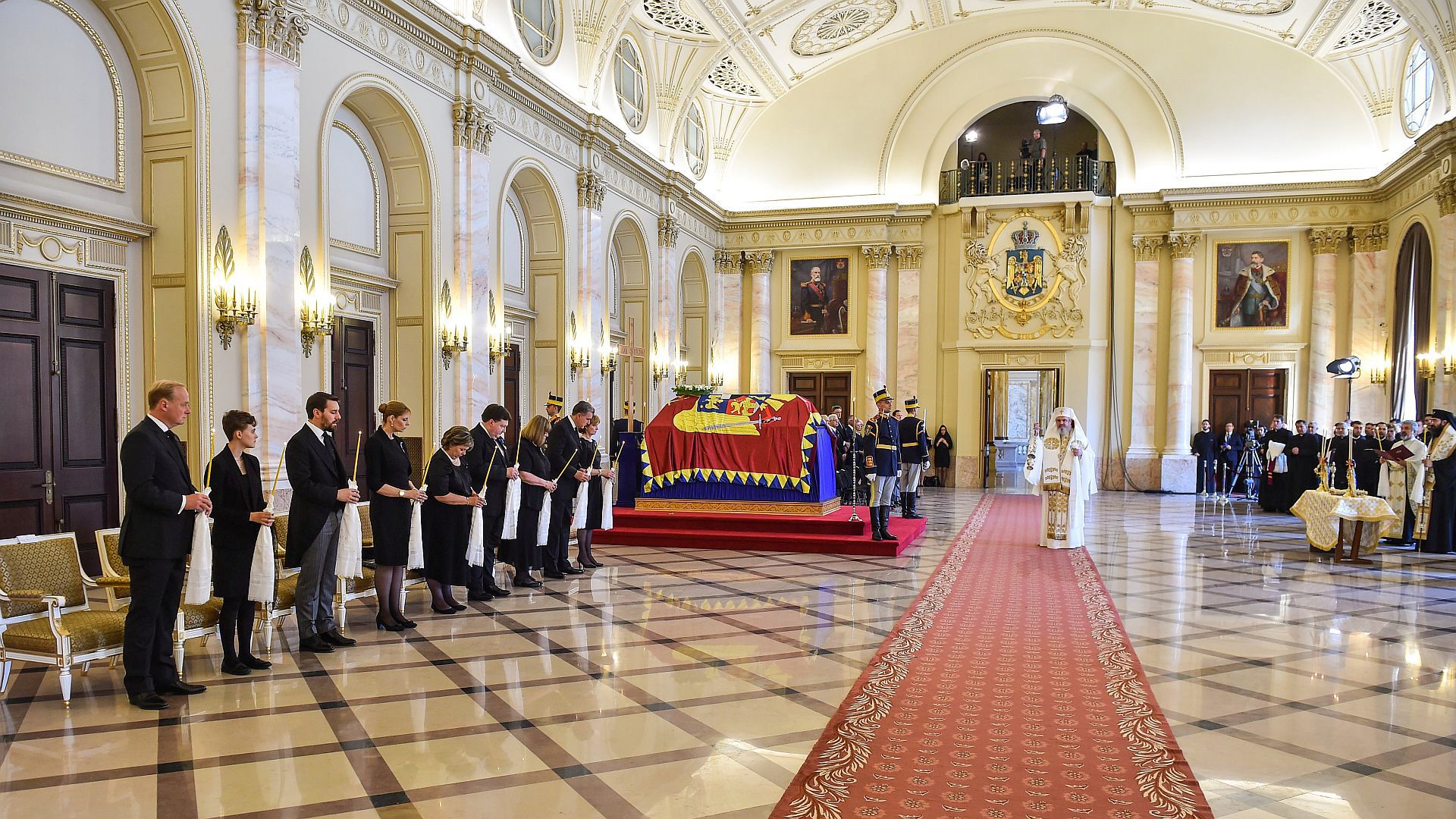 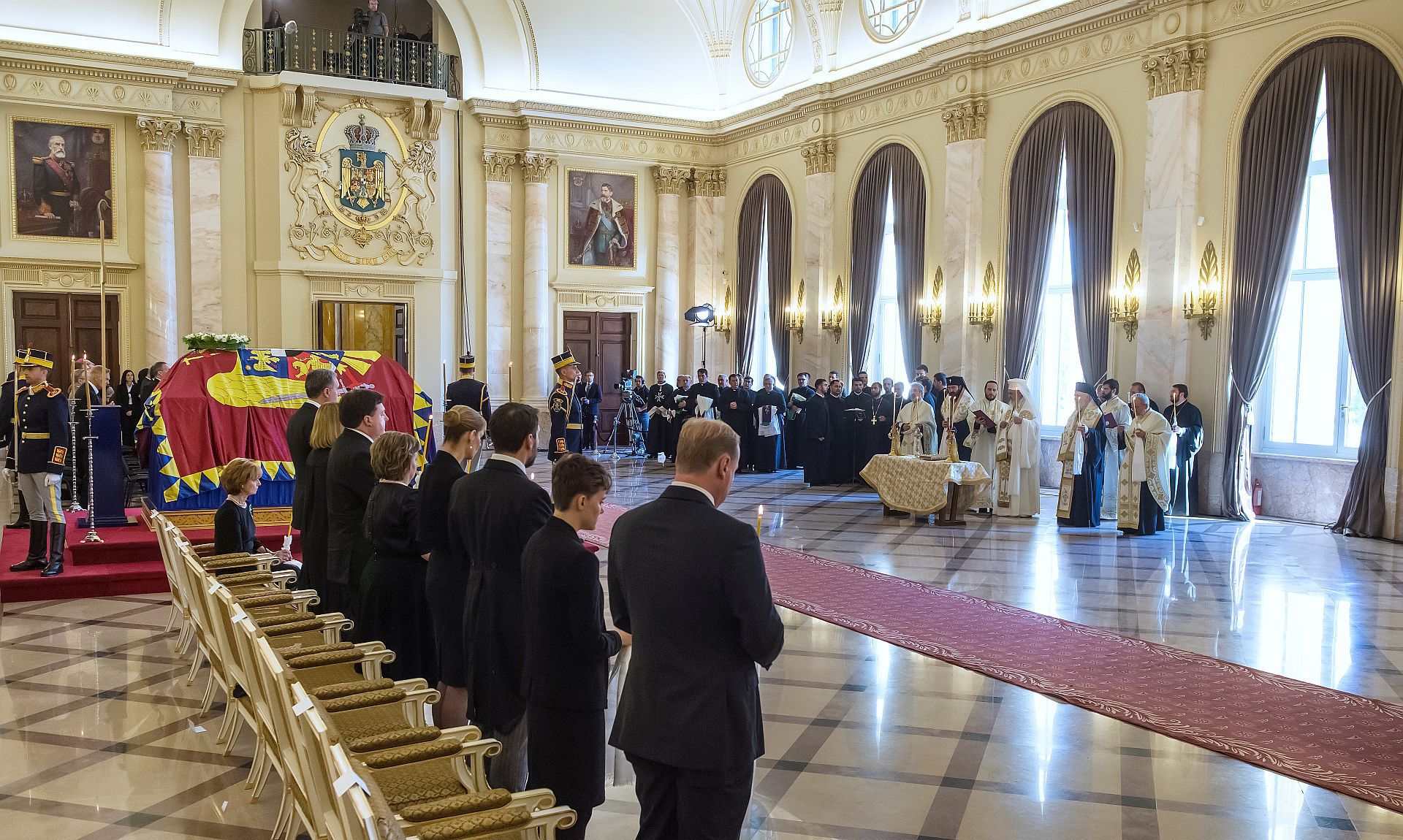 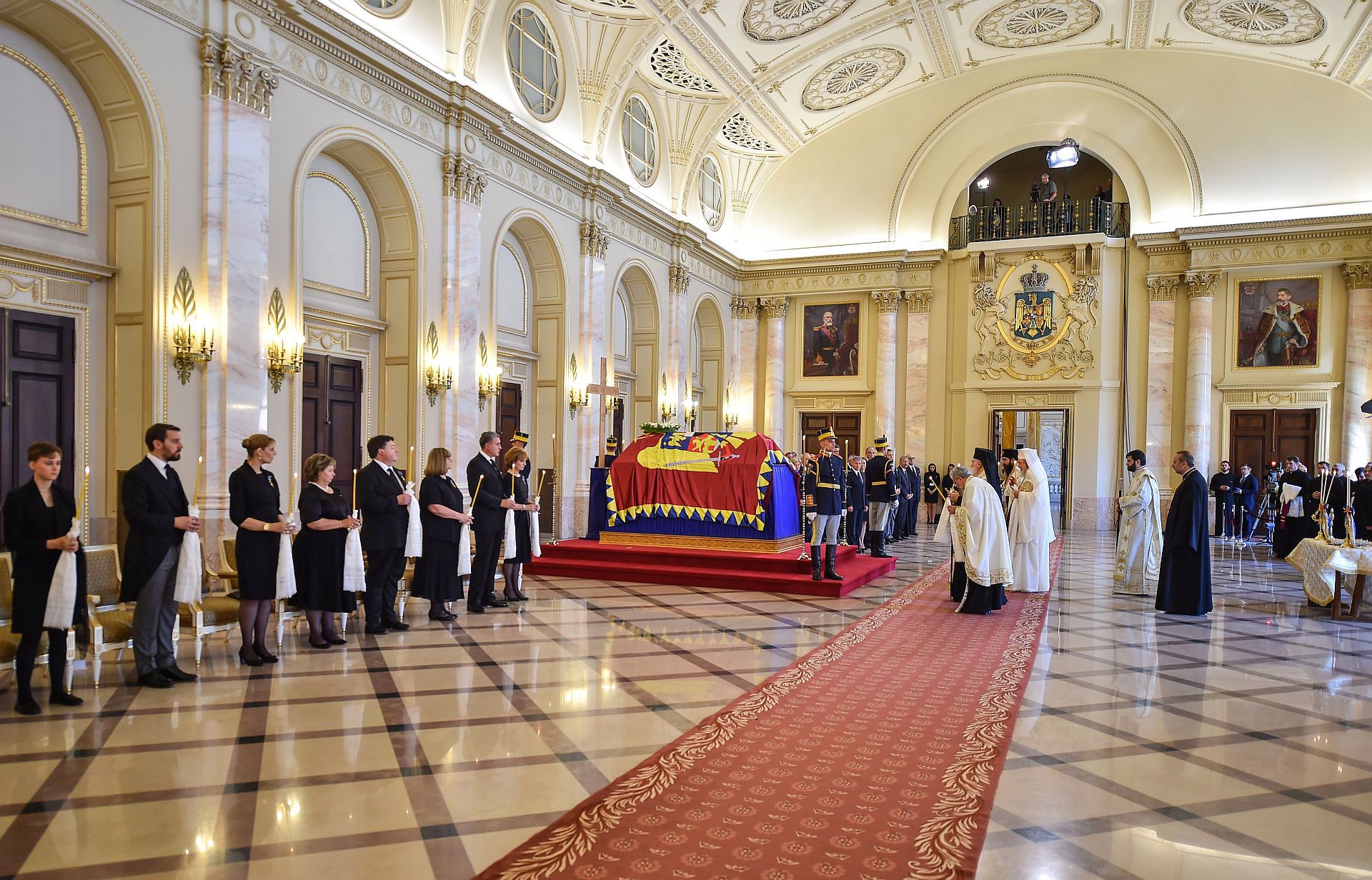 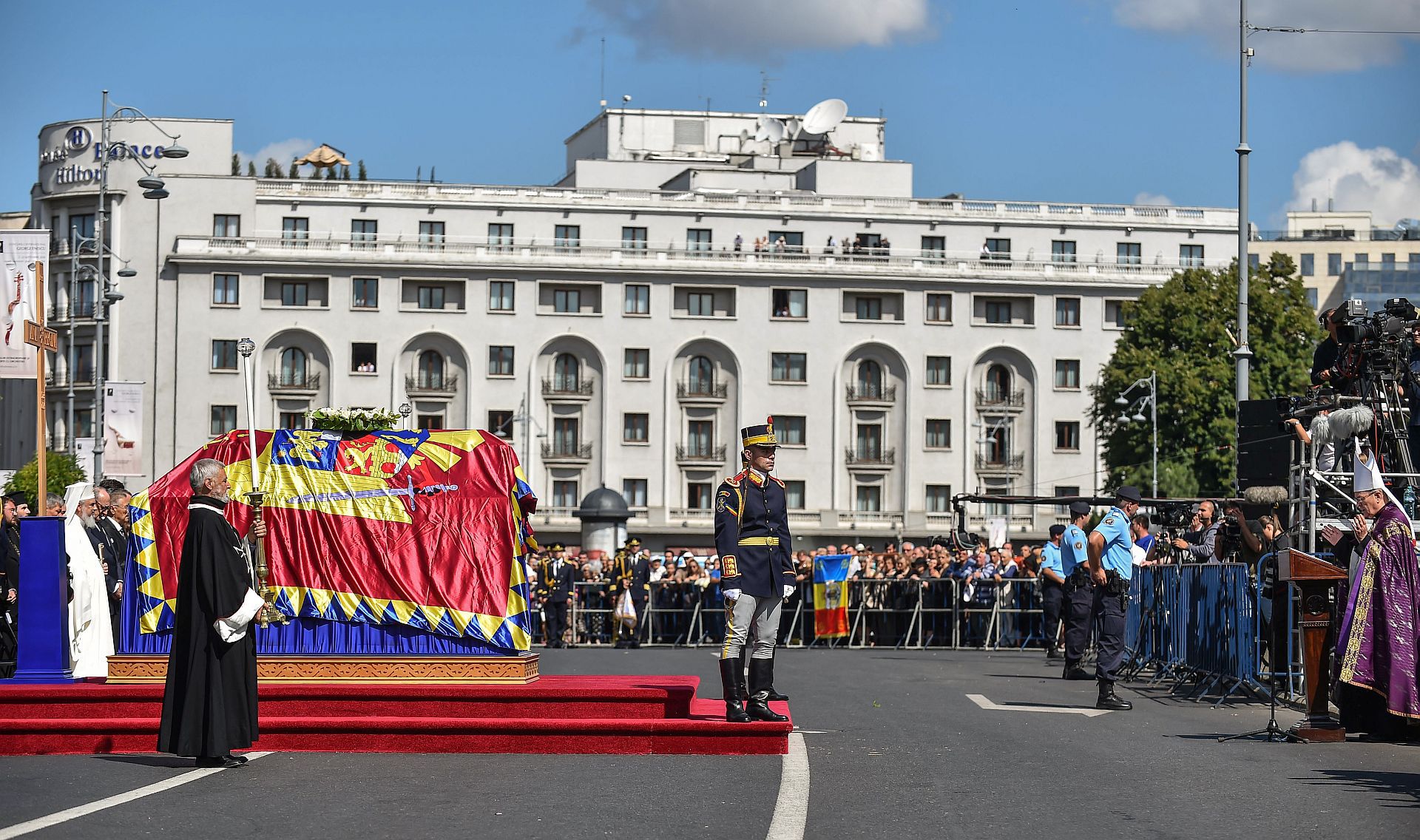 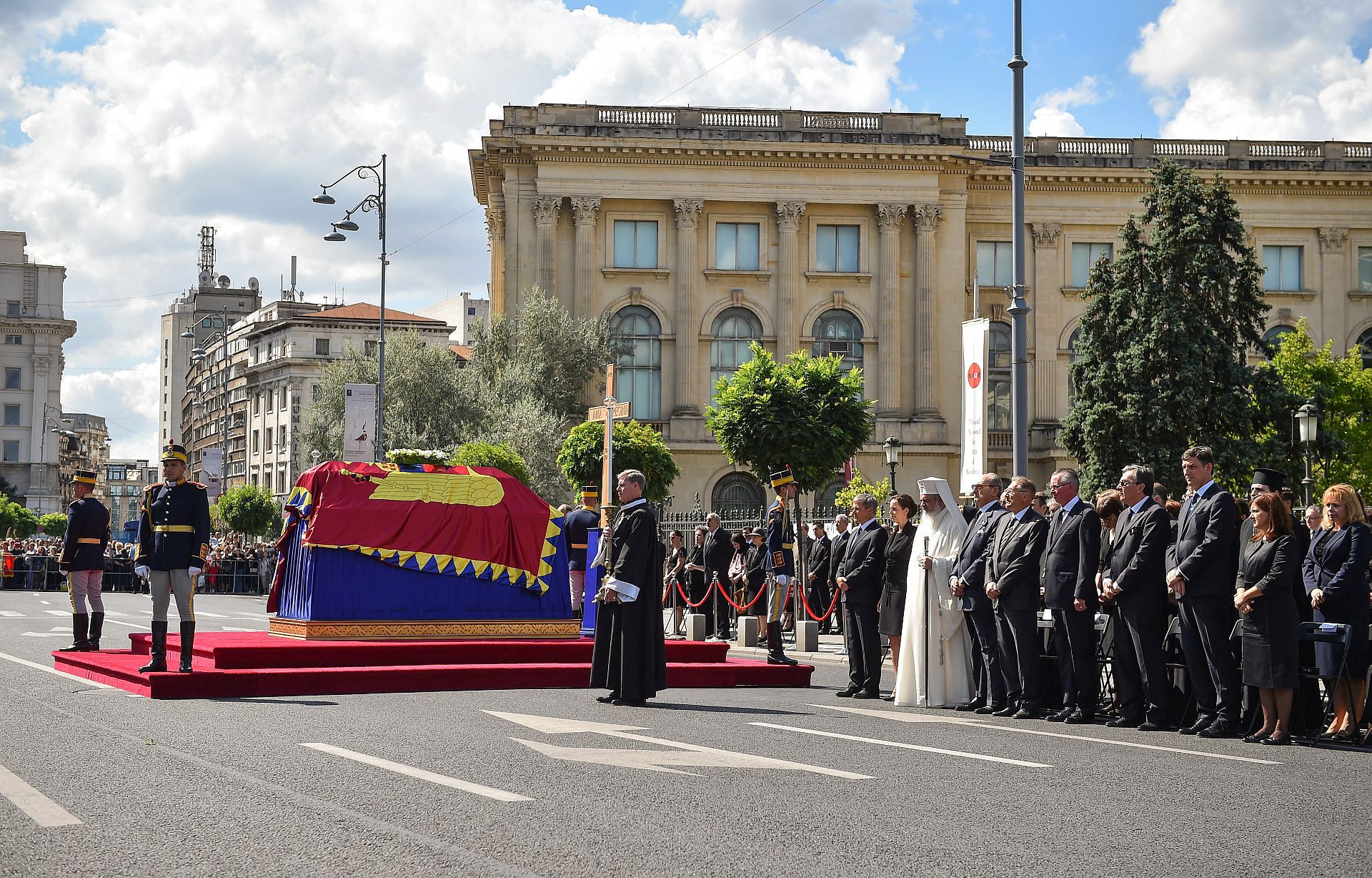 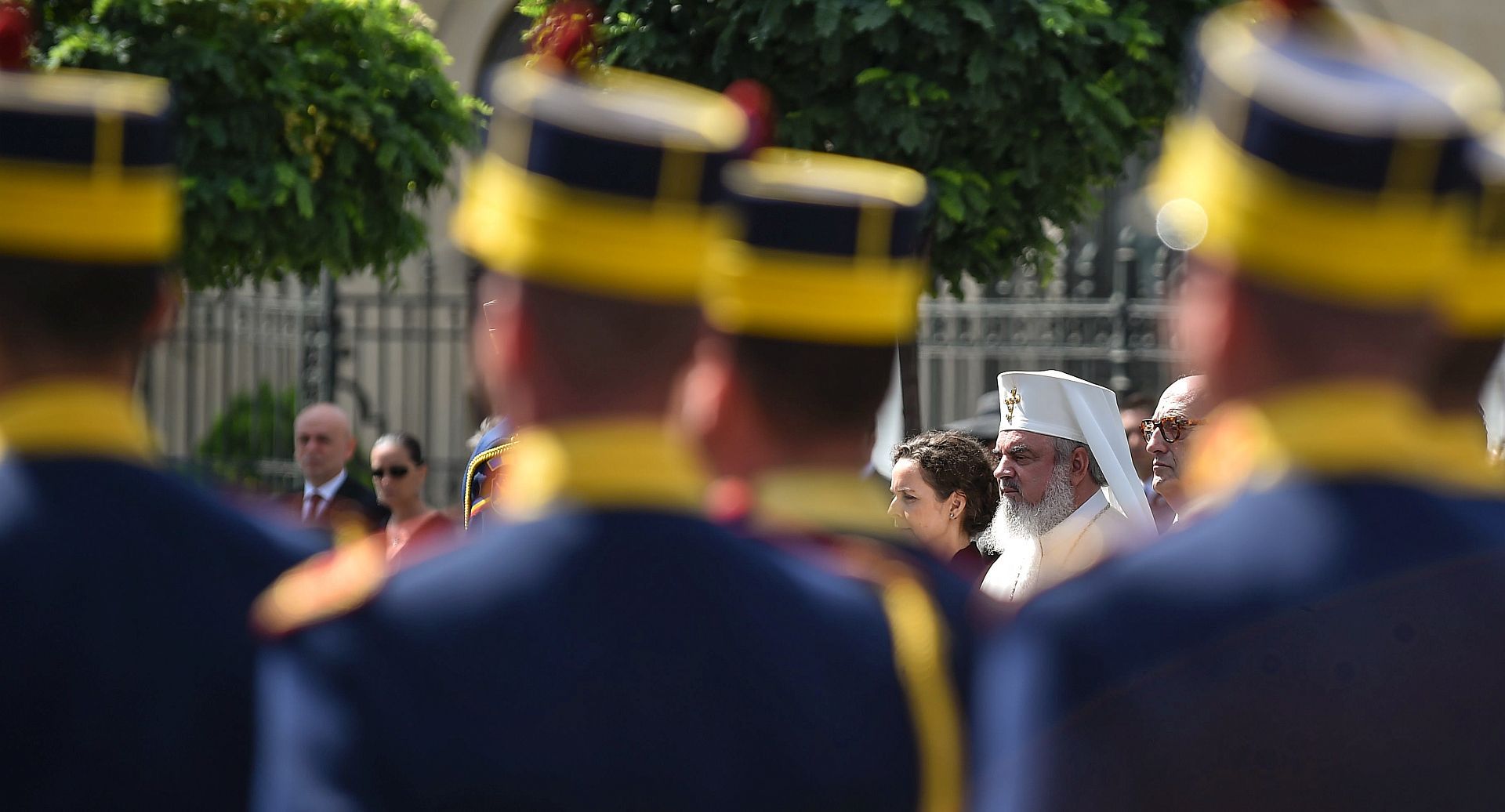