Renewal and blessing of St Anthimos Monastery, 300 years after her founder’s martyrical death

Hundreds of believers, clerics and hierarchs participated Monday, 26 September 2016, in the consecration office of the church altar of St Anthimos Monastery in Bucharest.

In his homily, the Patriarch of Romania pointed out that the names of two holy martyrs – St Anthimos the Ivirite (Iberian) and Ruler Prince St Constantine Brâncoveanu – are connected to the history of this monastic settlement.

The building of this church began in 1713, according to the plans, with the expense and effort of St Anthimos the Ivirite, during the reign of St Constantine Brâncoveanu, Ruler Prince of Wallachia. The church was completed and consecrated two years later, in 1715. Then, Ruler Prince St Constantine Brâncoveanu had already suffered a martyr’s death from the Ottoman Empire, which also condemned Metropolitan St Anthimos to death, in 1716.

The Head of the Romanian Orthodox Church referred to the restoration works carried out at this monastic settlement. He also emphasised the importance of this place of worship as inheritance from St Anthimos the Ivirite.

Following the consecration of the altar, the new monastery museum, and the steeple were also blessed.

Finally, the Patriarch of Romania awarded several church distinctions to the persons who supported the restoration works of the monastic settlement in Bucharest. 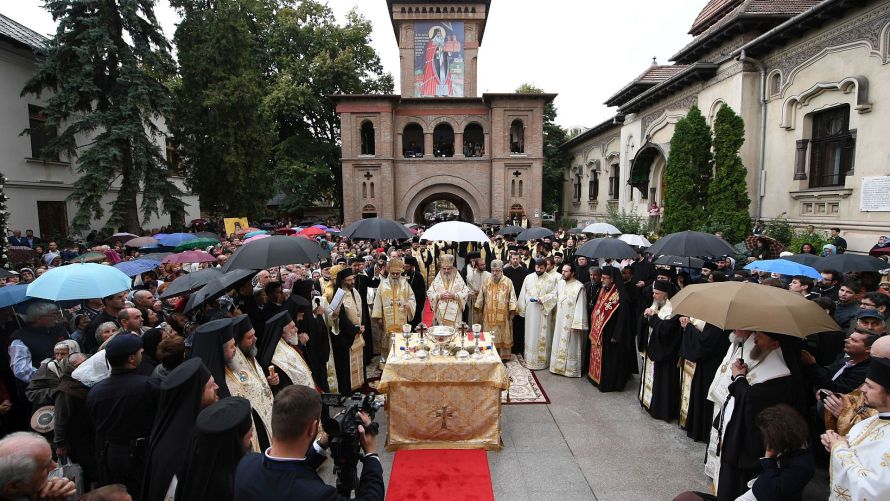 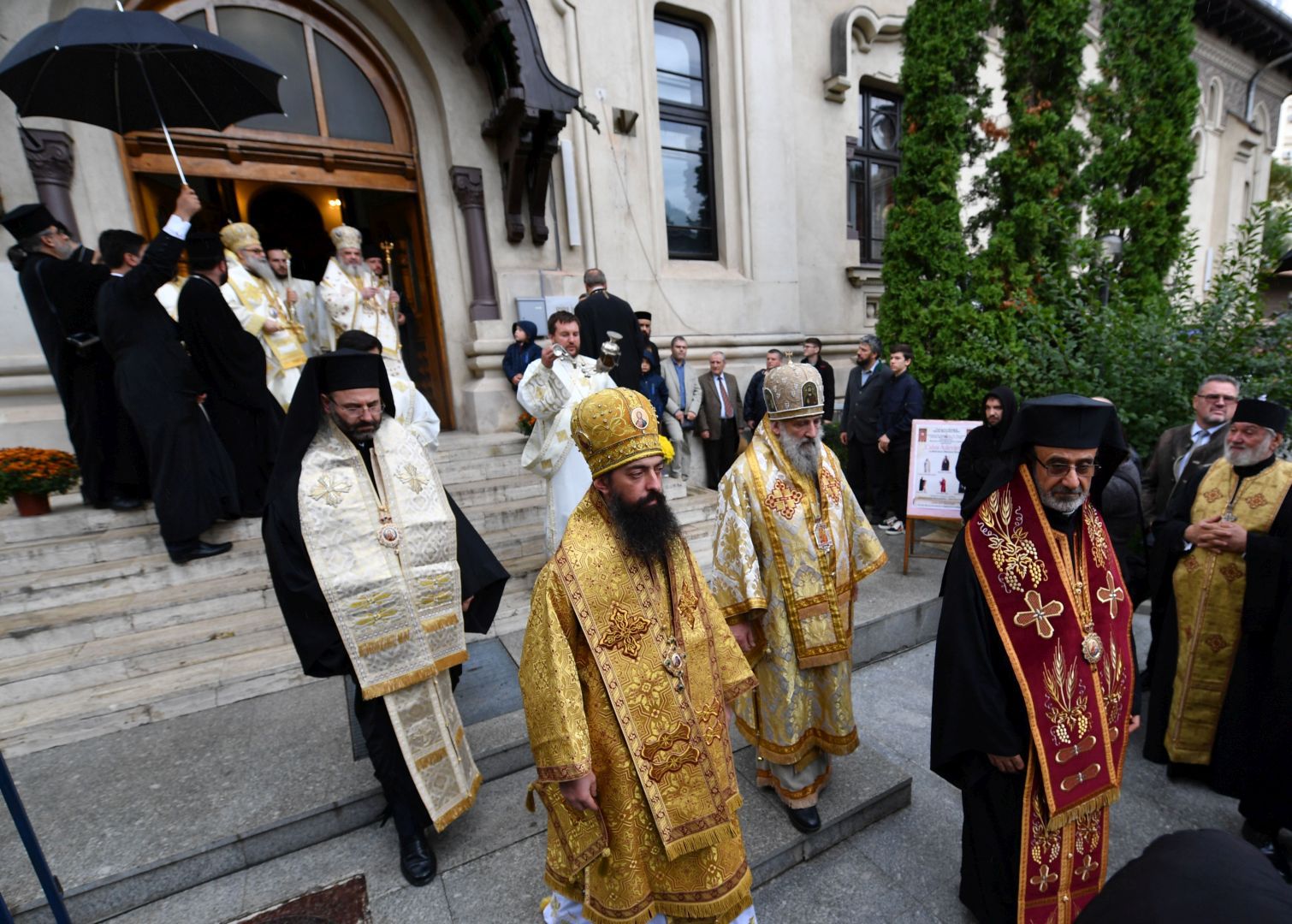 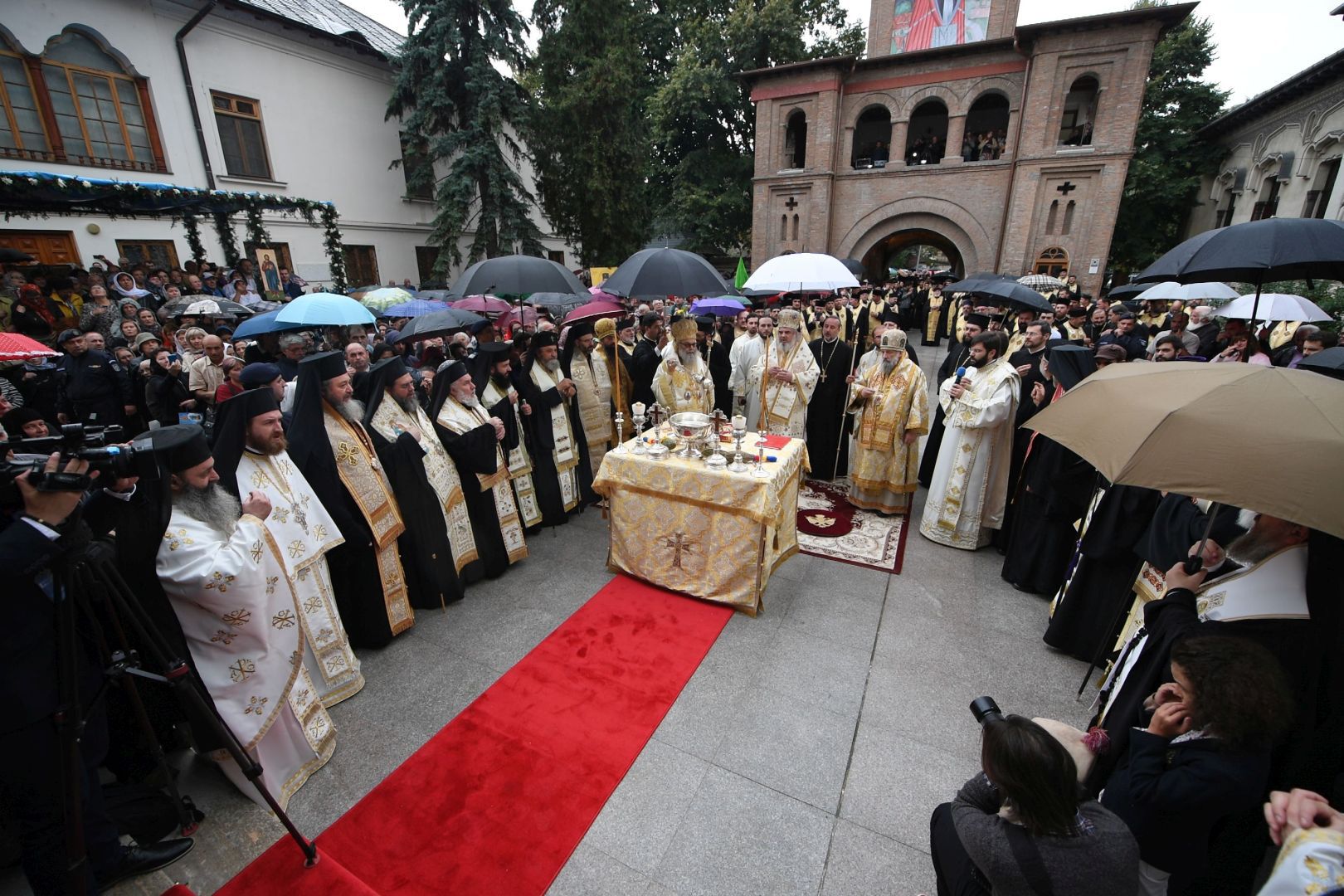 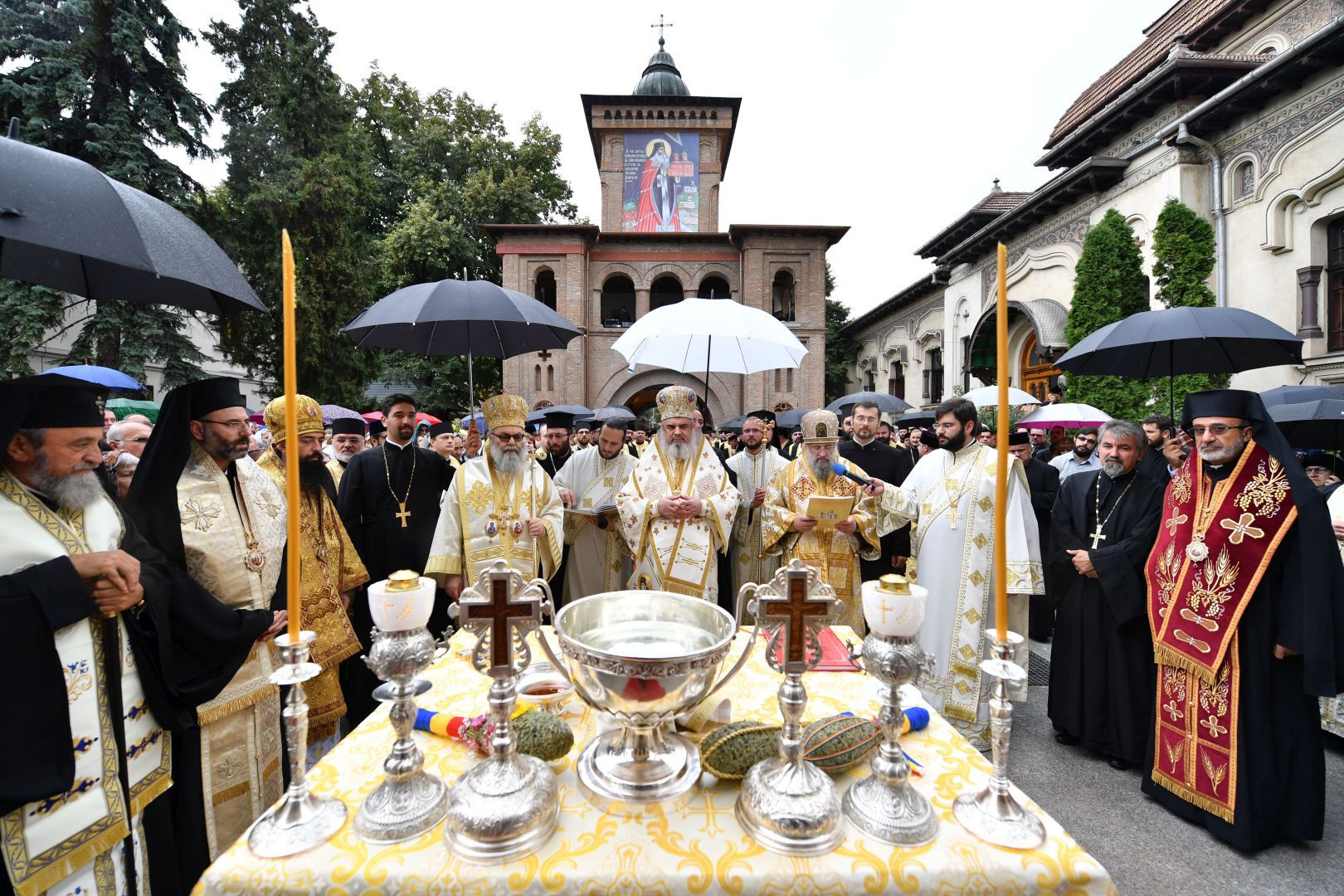 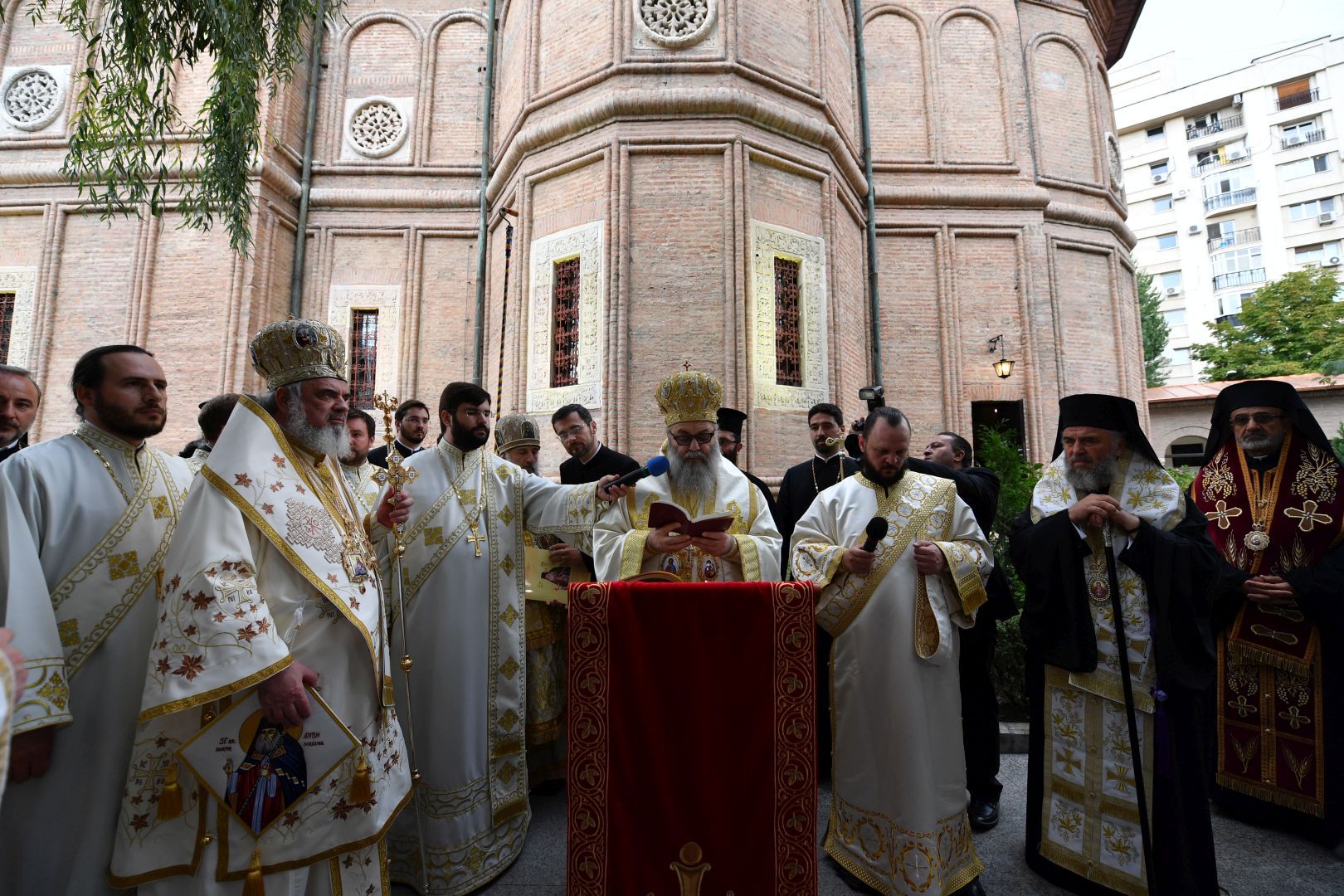 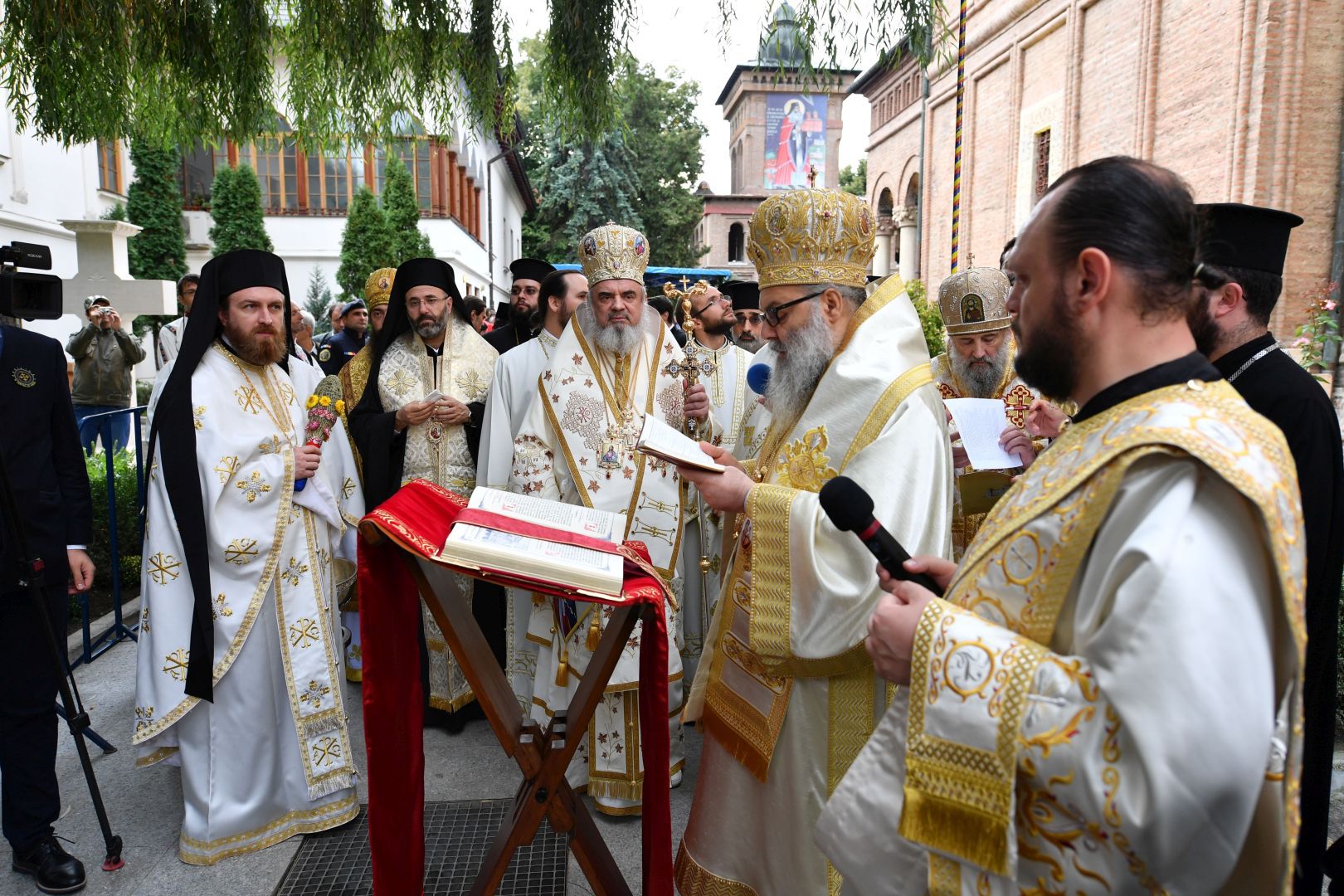 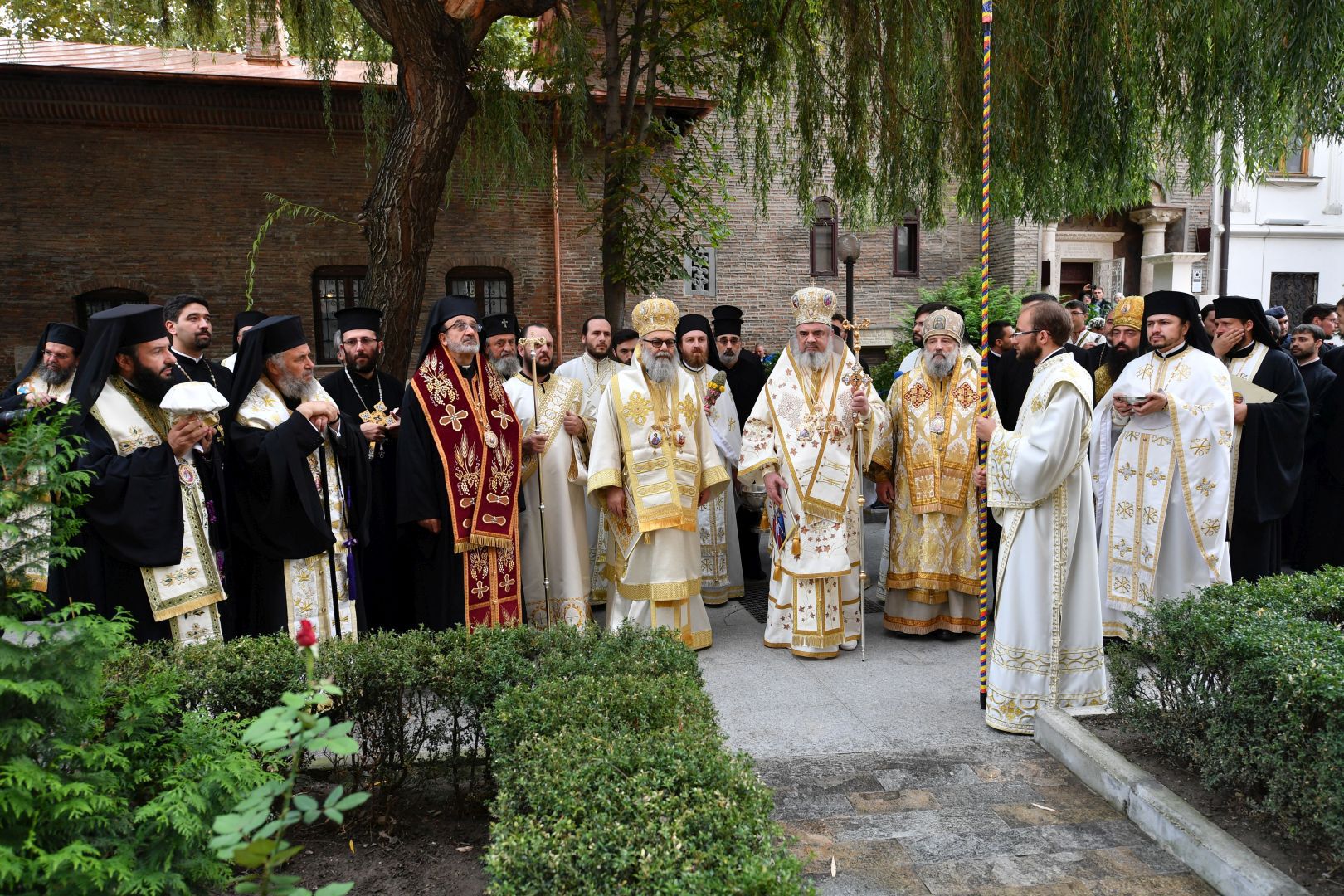 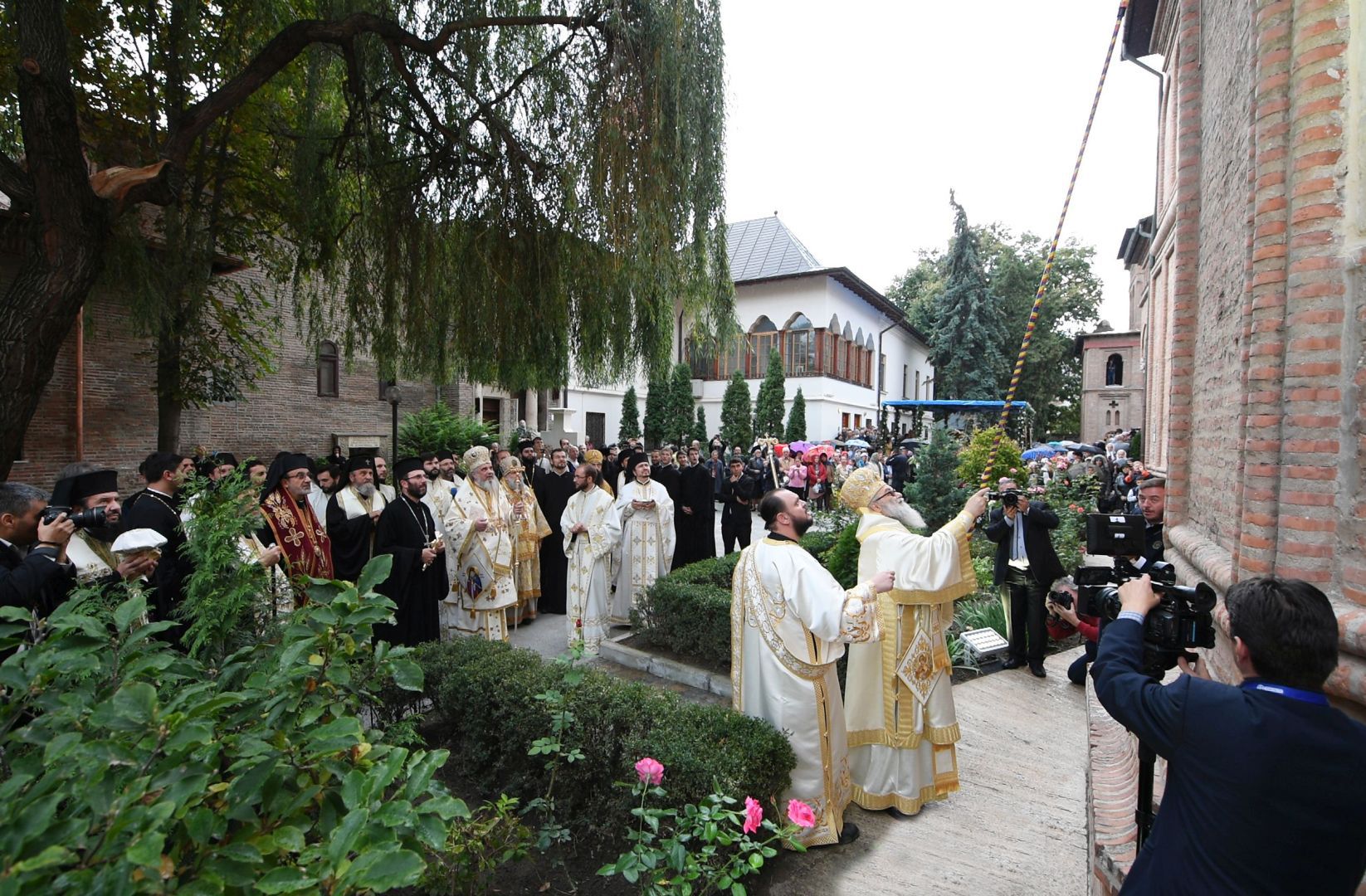 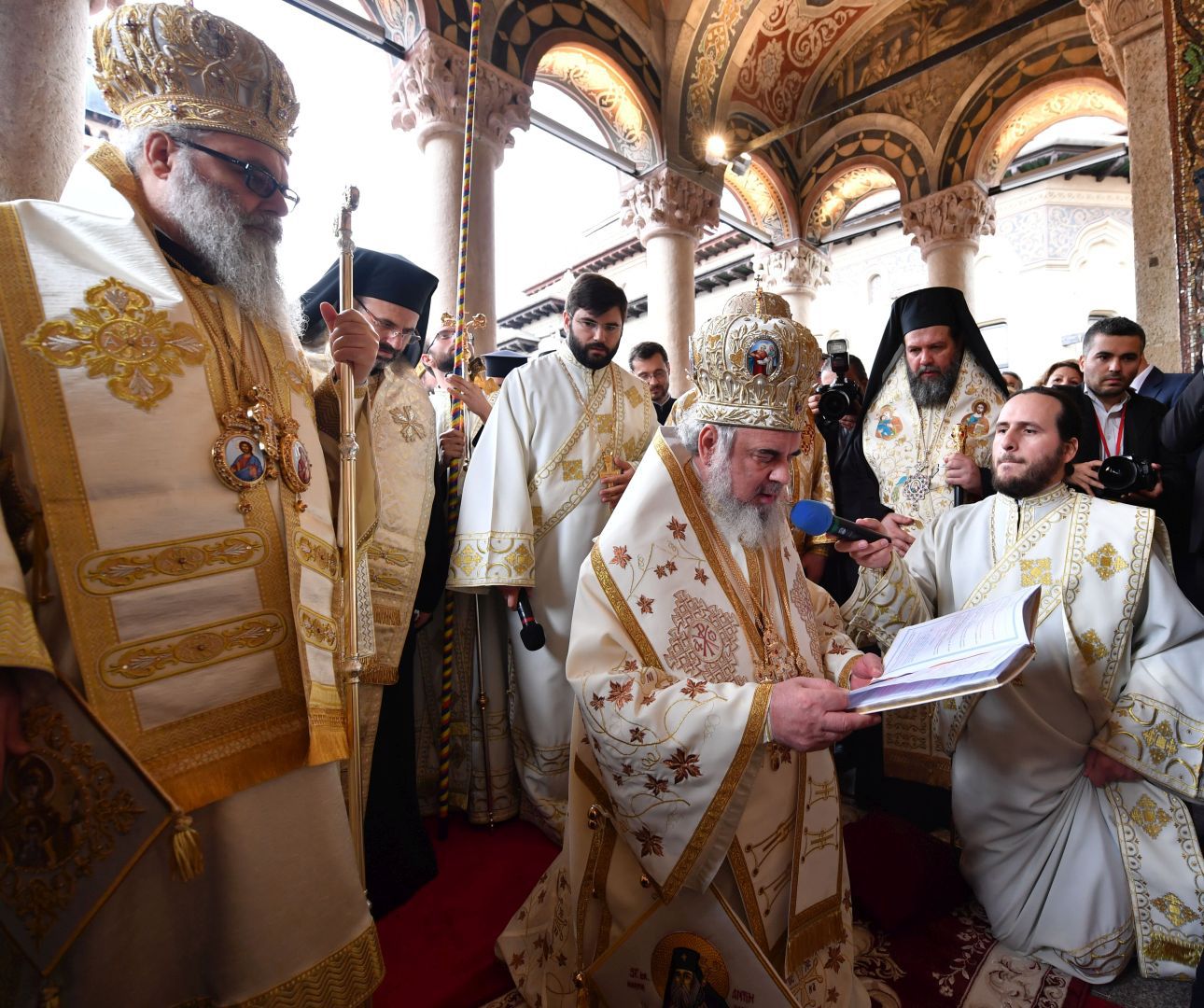 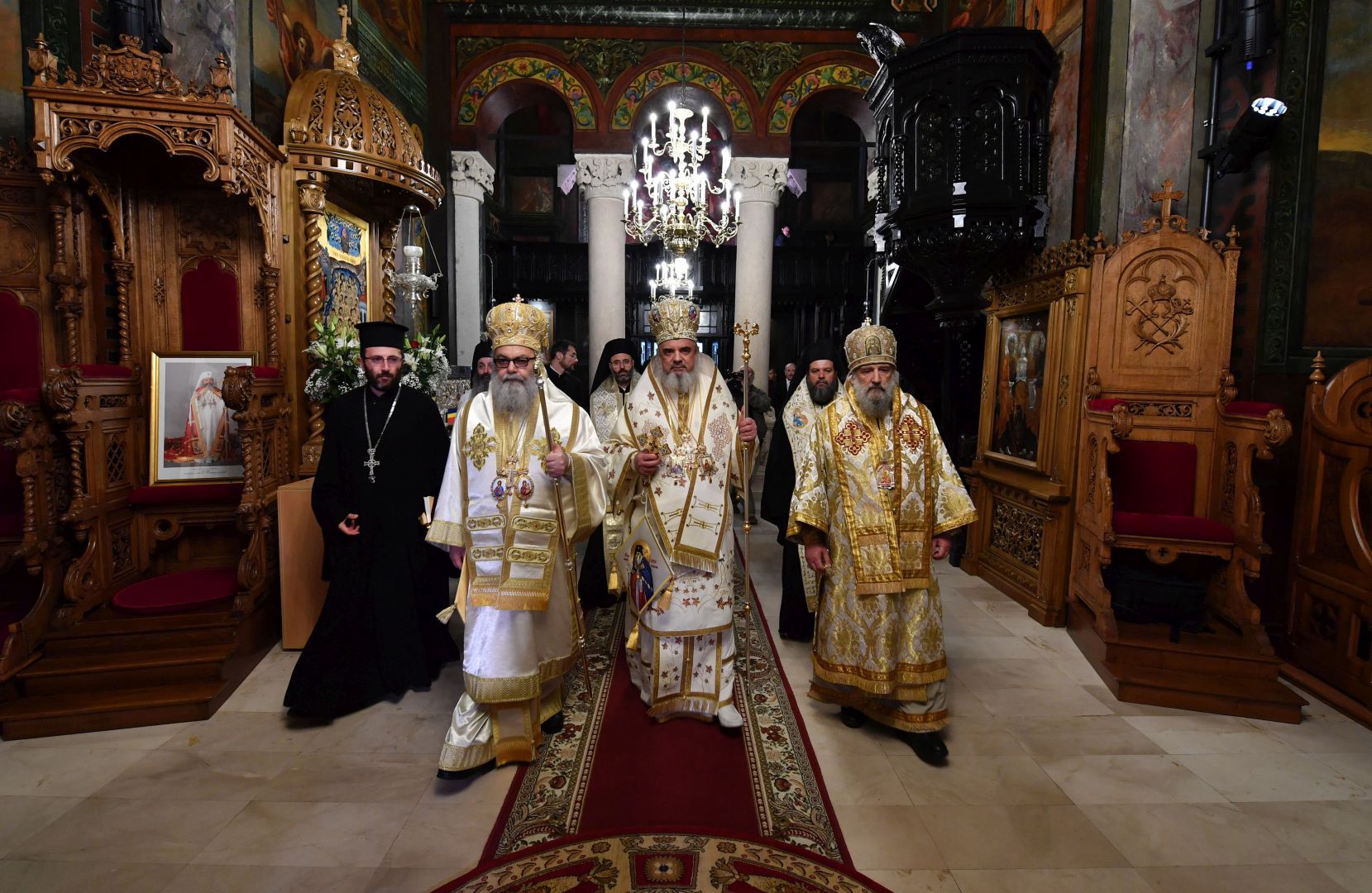 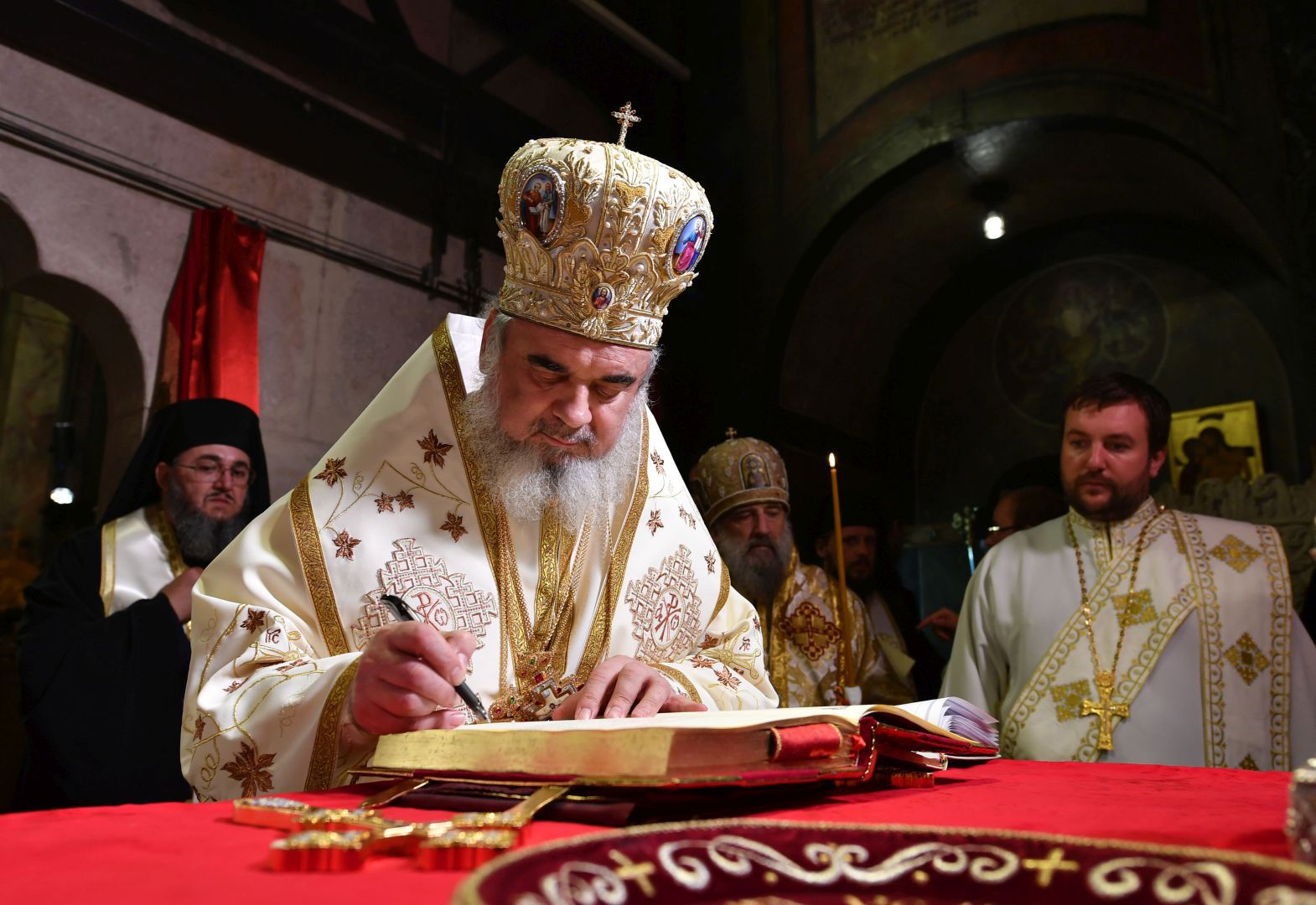 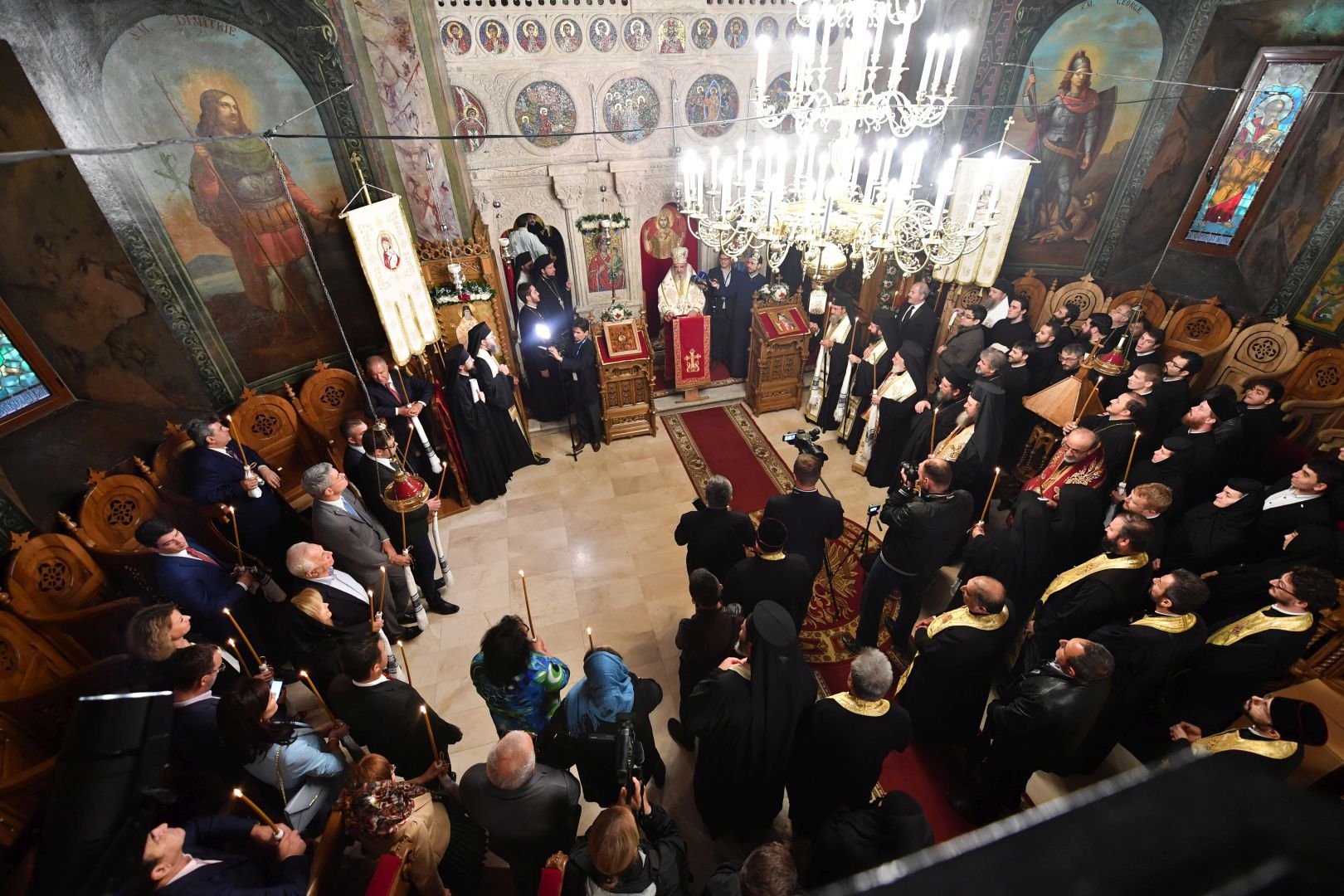 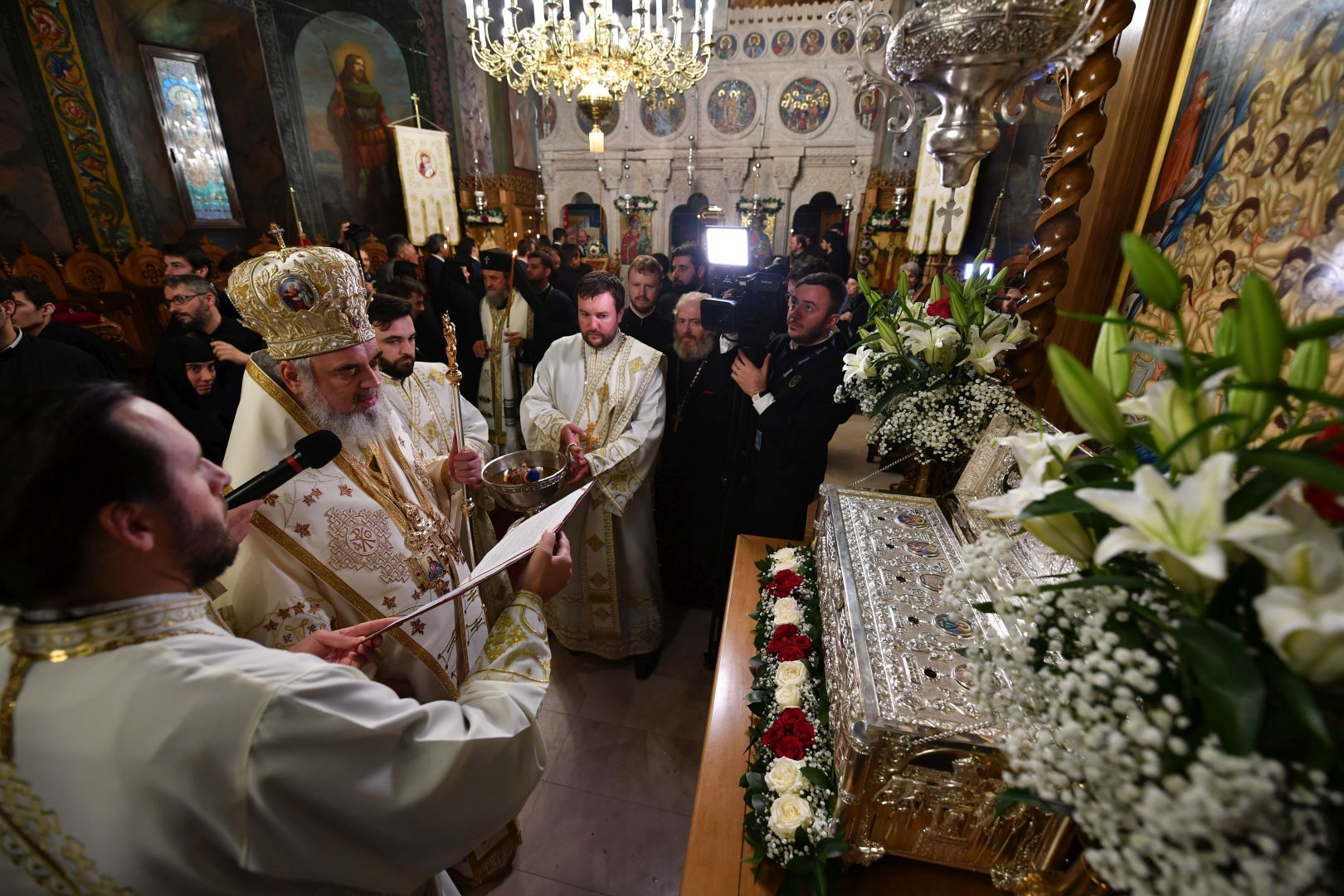 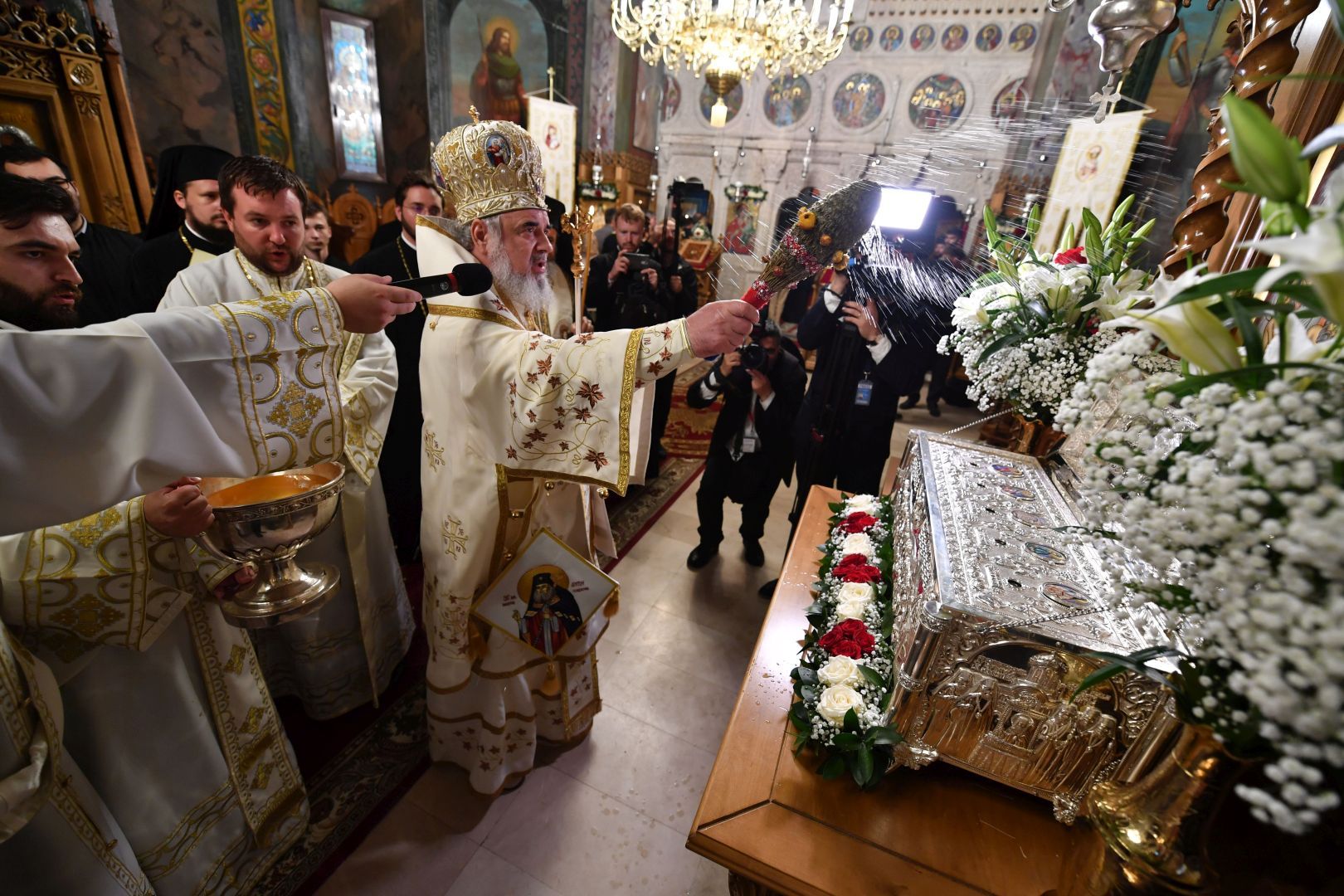 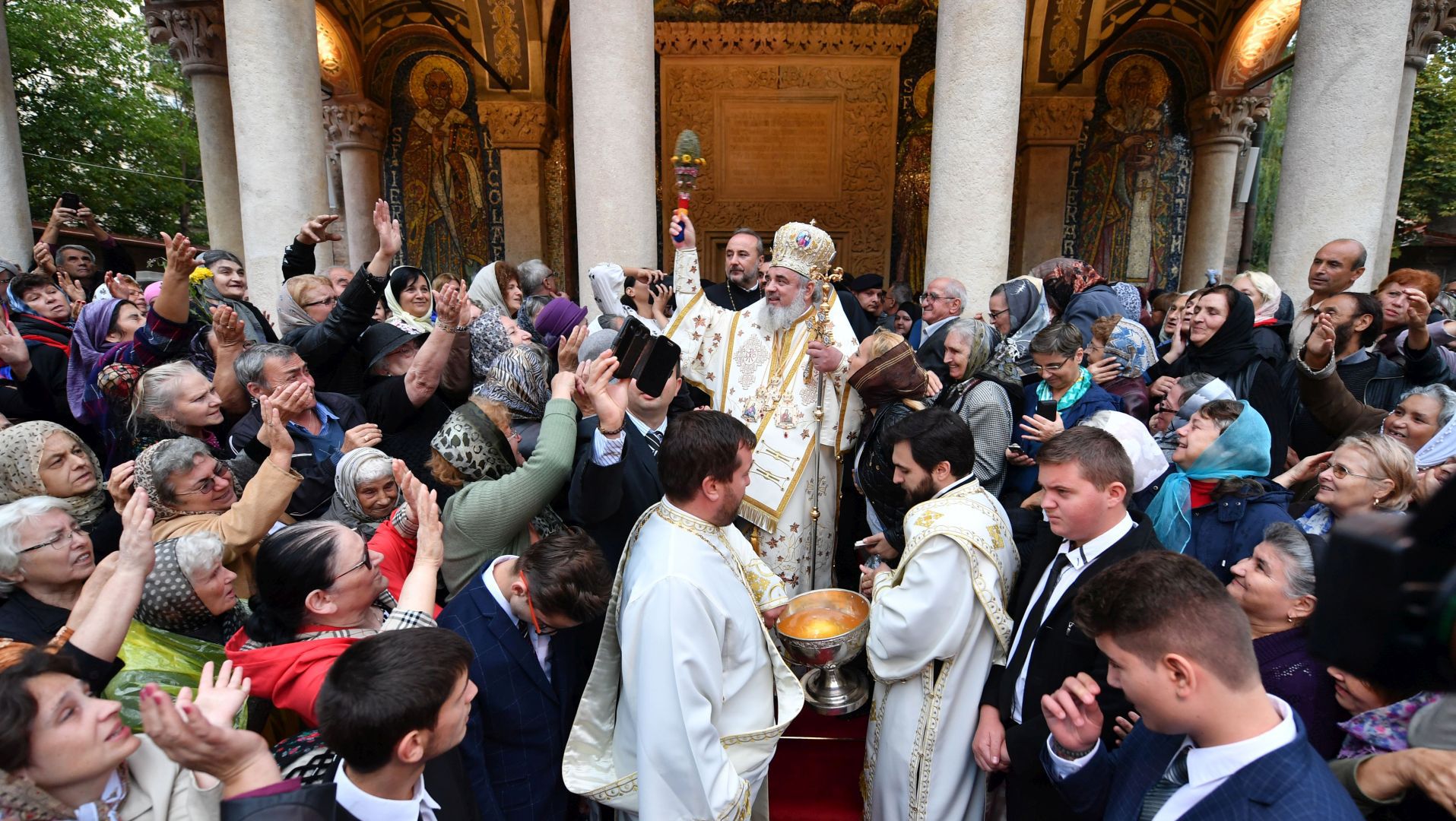 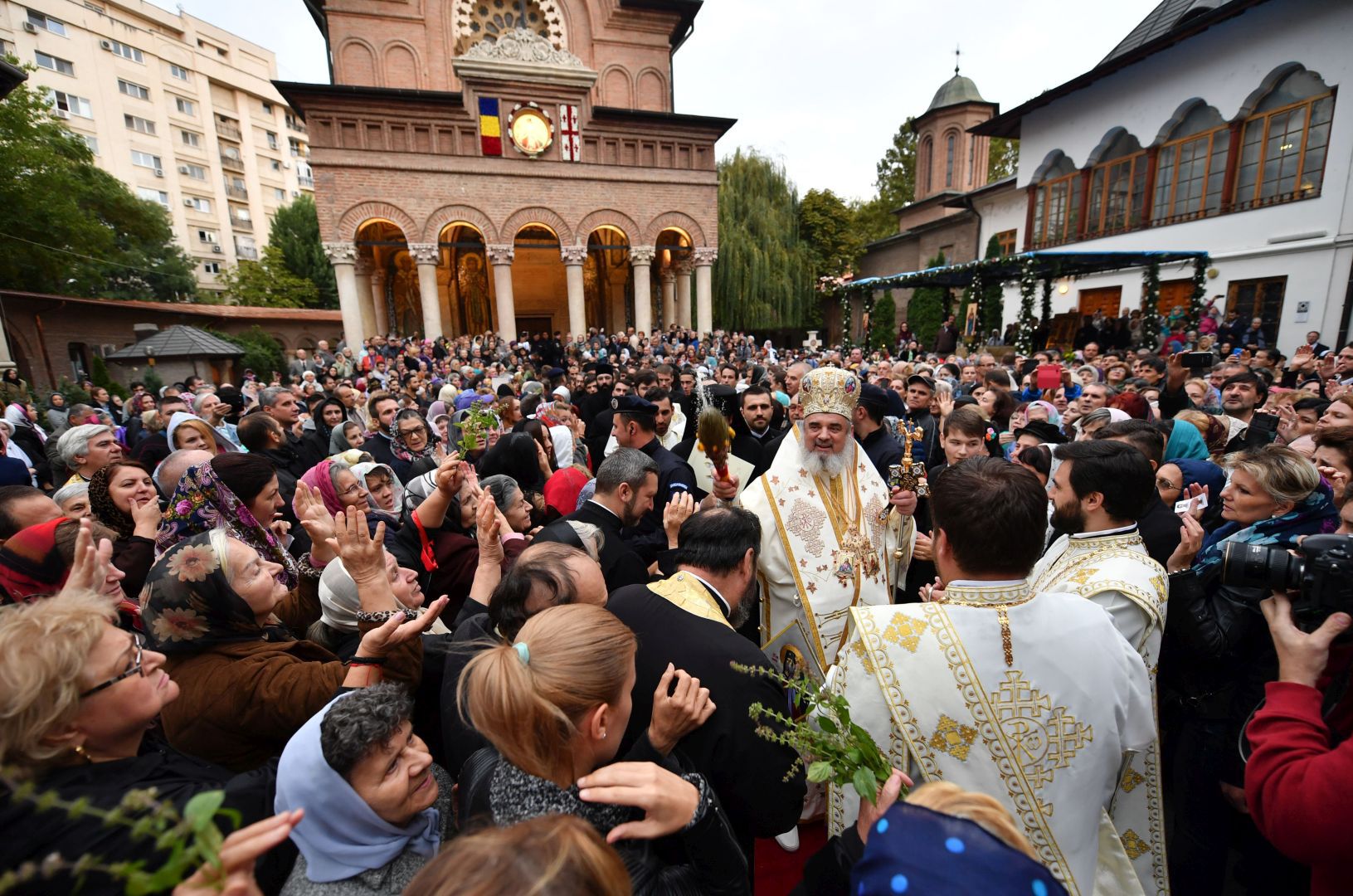 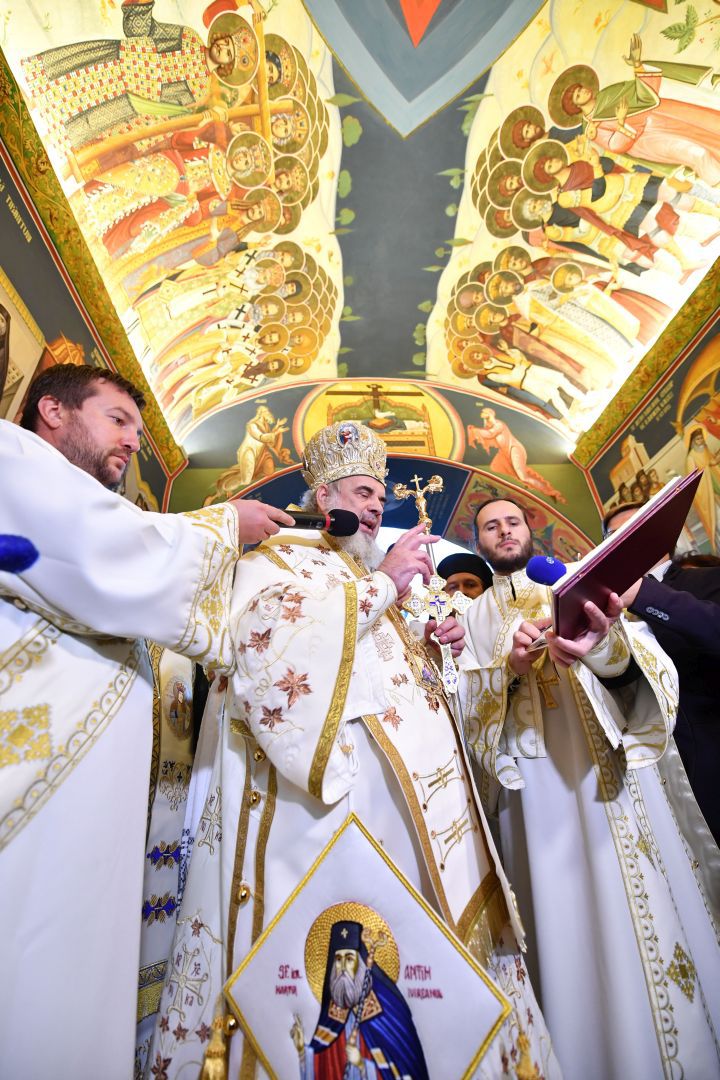 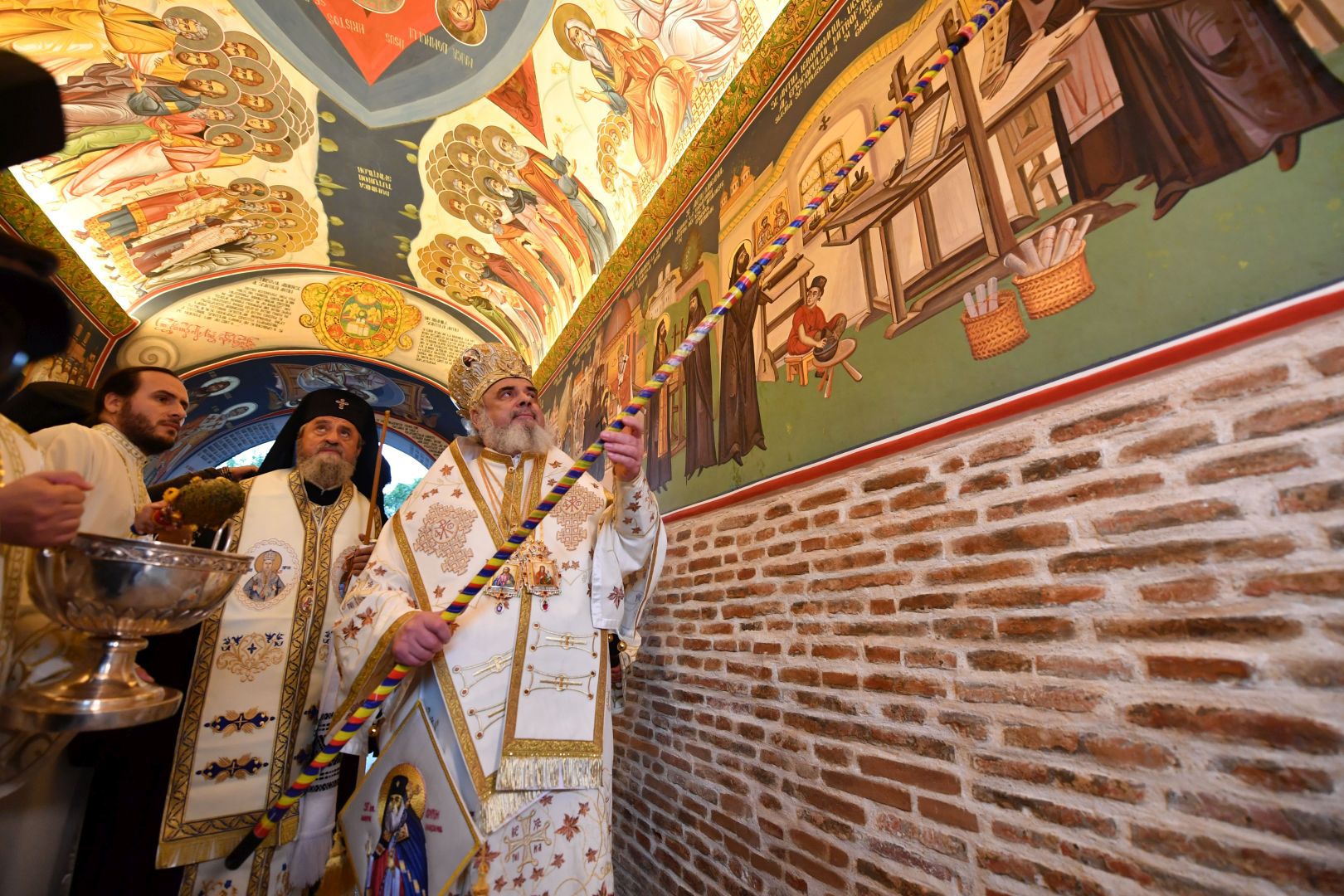 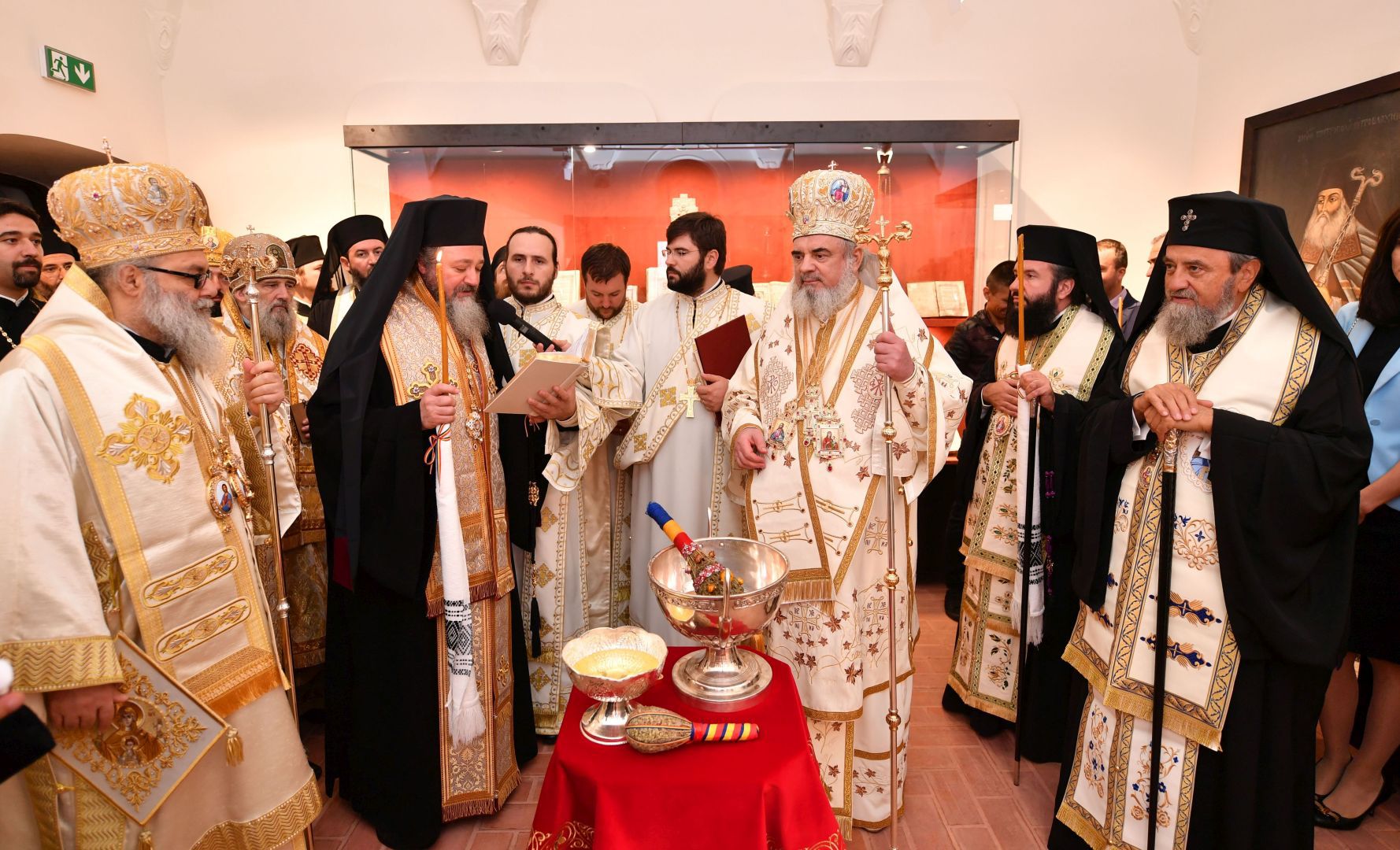 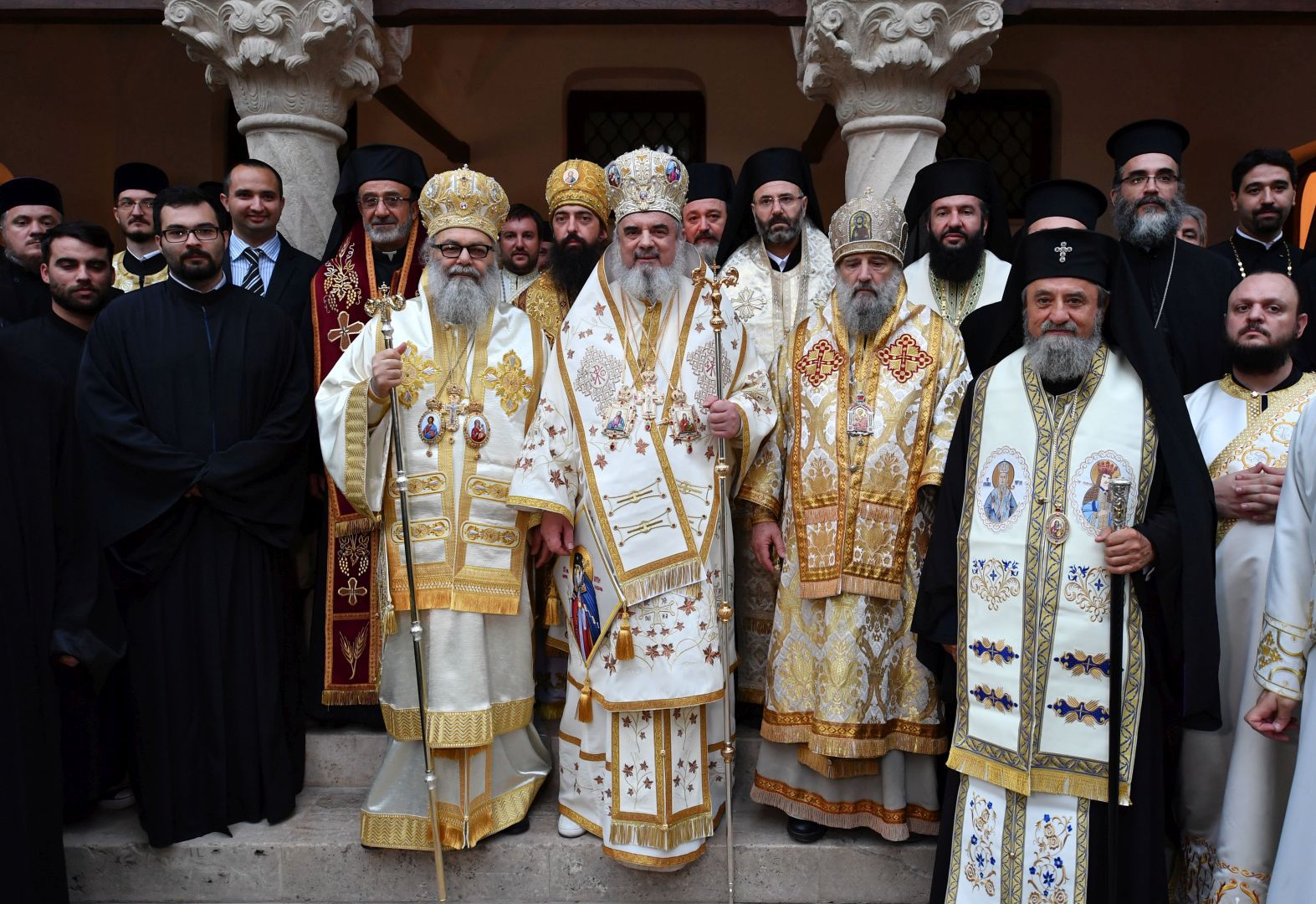 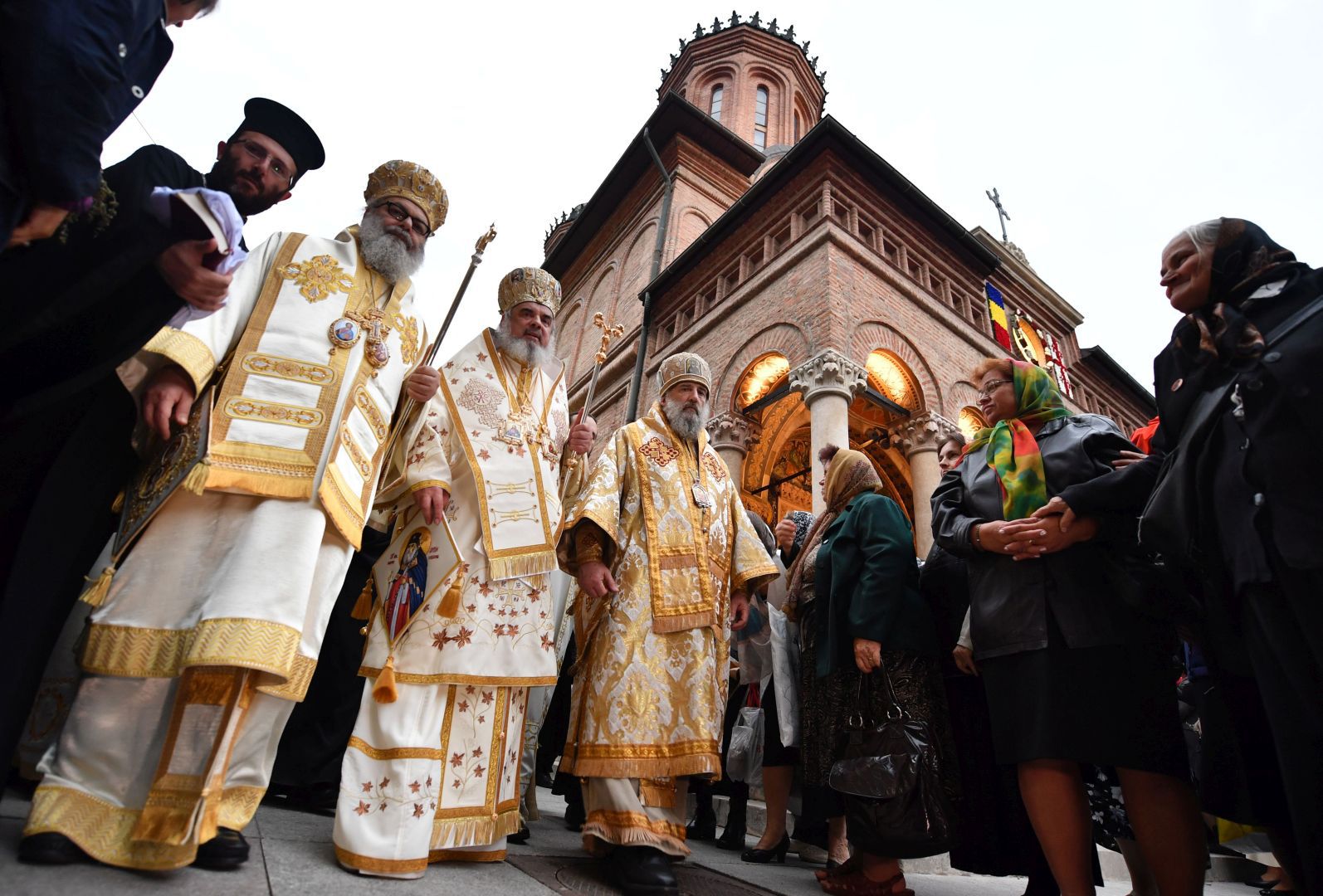 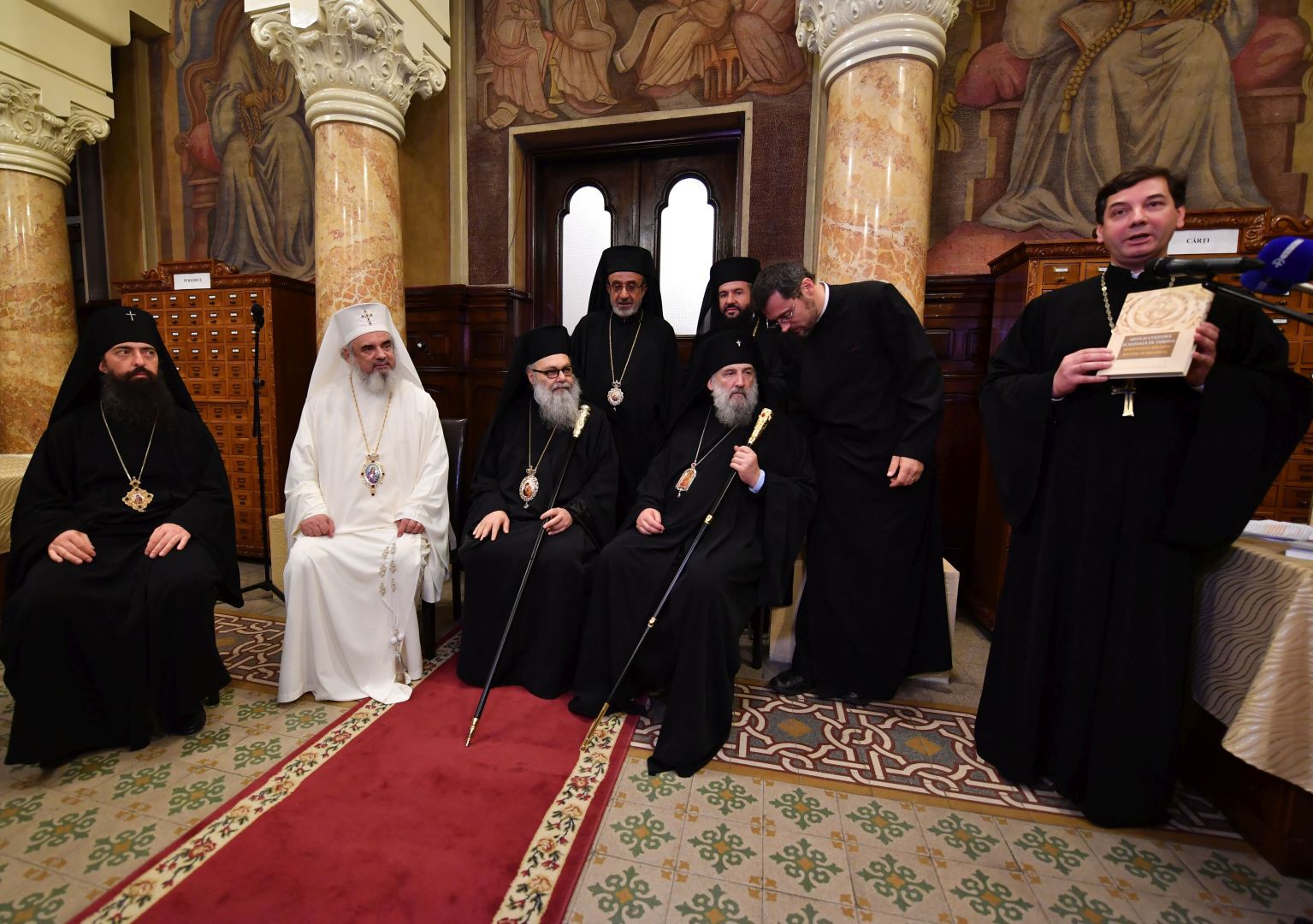