documents > Latest News > The first Healthcare School of the Romanian Orthodox Church, opened by the Patriarch of Romania

The first Healthcare School of the Romanian Orthodox Church, opened by the Patriarch of Romania

His Beatitude Daniel, Patriarch of Romania, opened Thursday, 15 September 2016, the first Healthcare School of the Romanian Orthodox Church. This training institution is a part of the Orthodox Theological Seminary Metropolitan Niphon in Bucharest and is protected by Saint Nektarios.

Both educational institutions opened their doors Thursday for the new school year 2016-2017. The opening ceremony started with aTe DeumService, officiated by His Grace Timotei of Prahova, Assistant Bishop to the Archdiocese of Bucharest.

In his homily, the Patriarch of Romania spoke about the responsibility one has for helping his neighbours. He also thanked those who supported the opening of a Healthcare School within the Orthodox Theological Seminary in Bucharest.

This blessed day, we give thanks to God and to everyone who became the hands of His merciful love, and through whom God works in helping and promoting the activities of Metropolitan Niphon Theological Seminary in Bucharest. The new school which opens today, the Healthcare School, represents a necessity in order to show that health, as a gift from God, must be kept, cultivated and recovered when it degenerates.

This Healthcare School is the fruit of the cooperation between Church and state, the Romanian Patriarch noted.

This Postgraduate Healthcare School is a necessity and, at the same time, an aid and a joyful cooperation. It is a joyful cooperation between Church and state authorities, by which medical science meets spiritual culture. The prayer of the hospital chaplain completes medical science so that both the body and the soul can receive blessing from God for recovering and salvation, because salvation means union between man and God – the Source of eternal life. Even when a disease is incurable, spirituality is very necessary for the preparation of man to unite with God – the Source of eternal life. 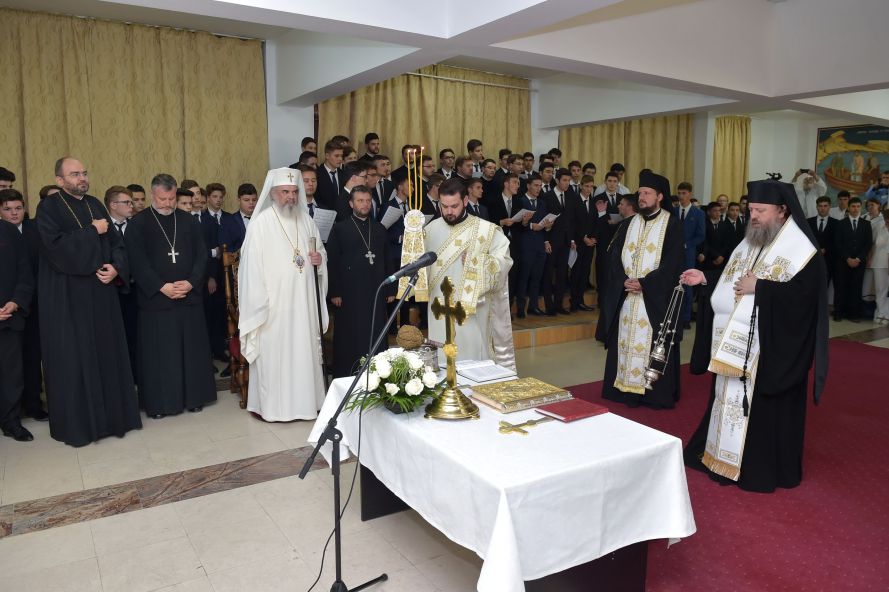 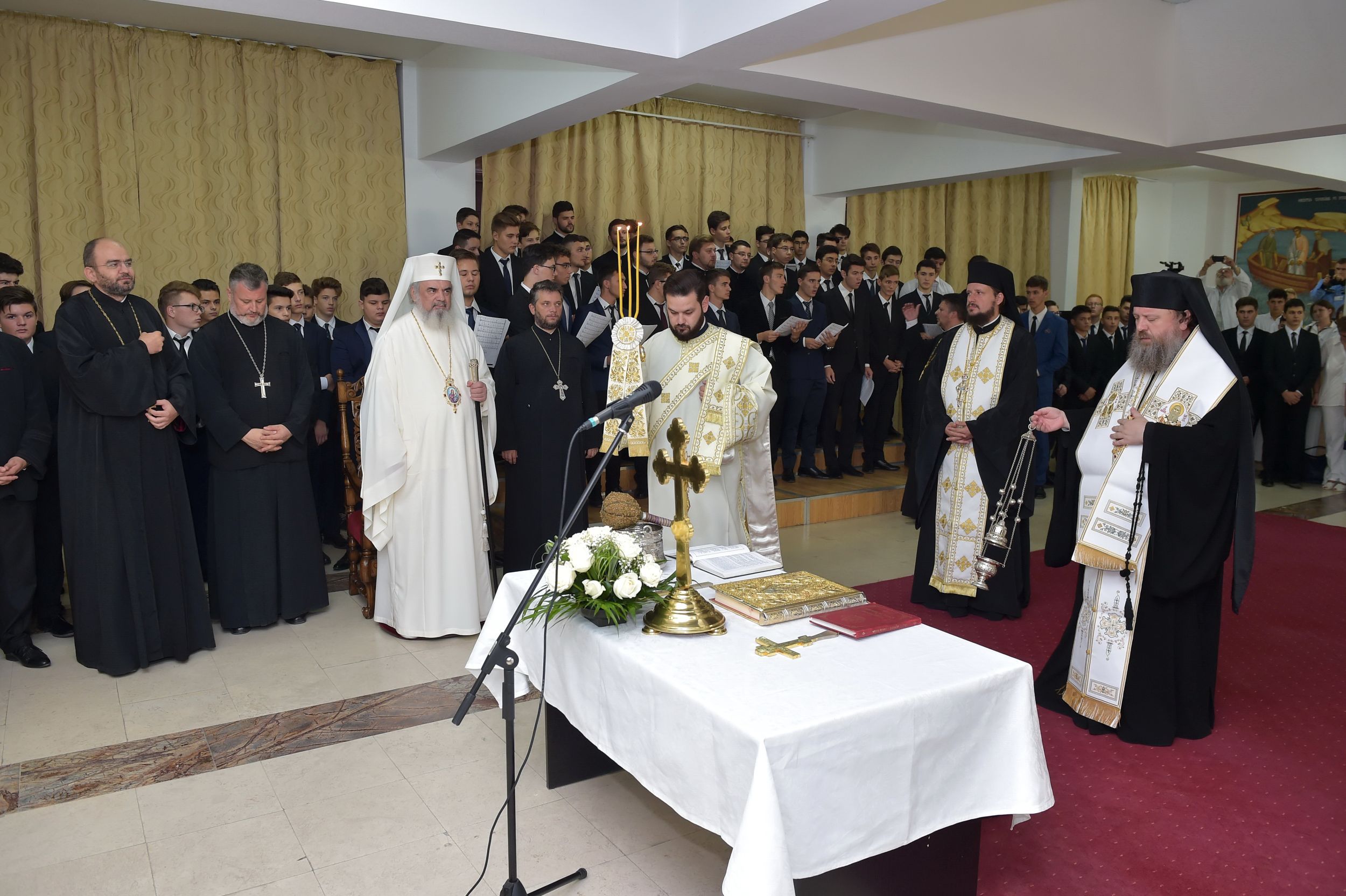 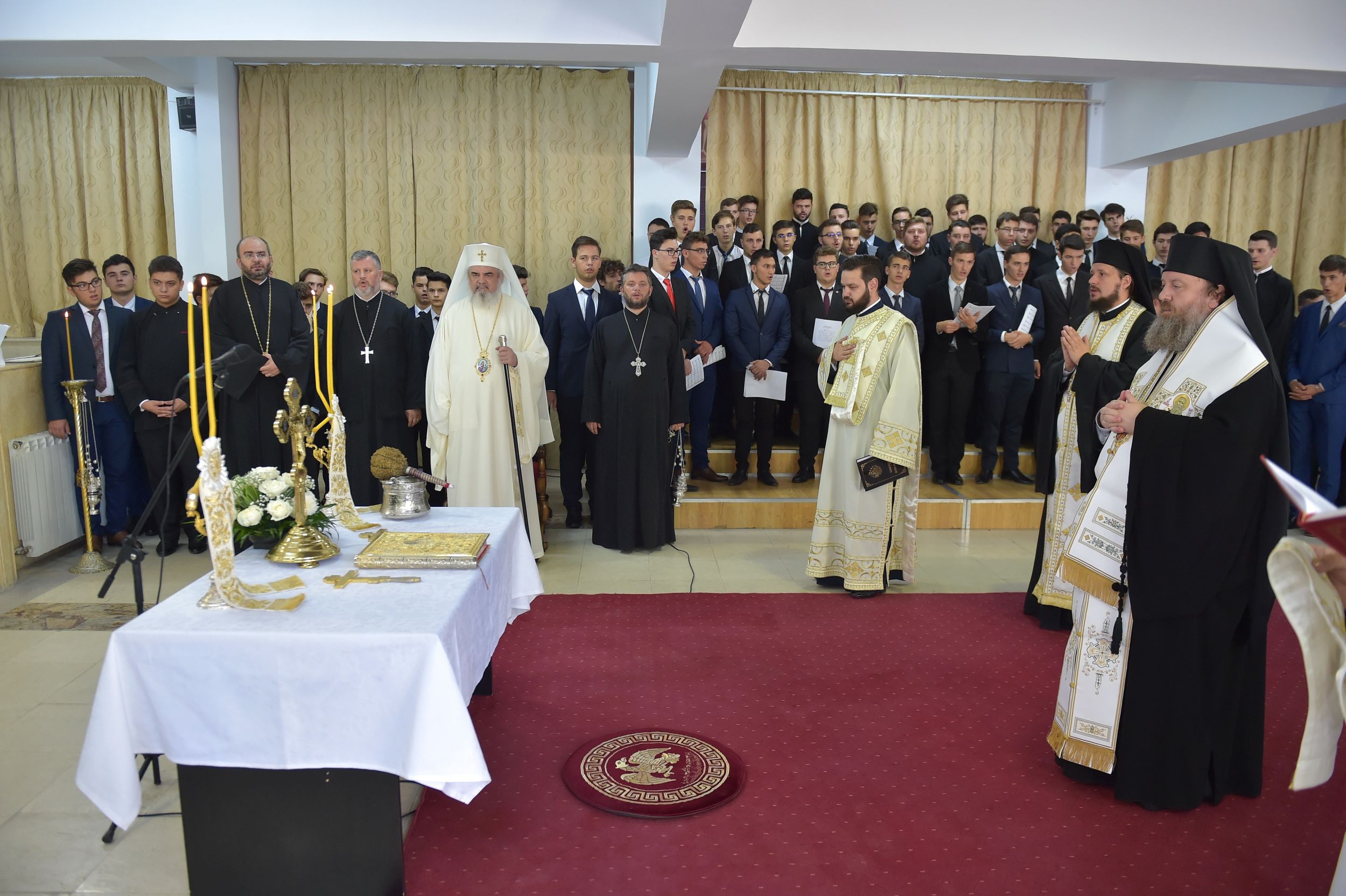 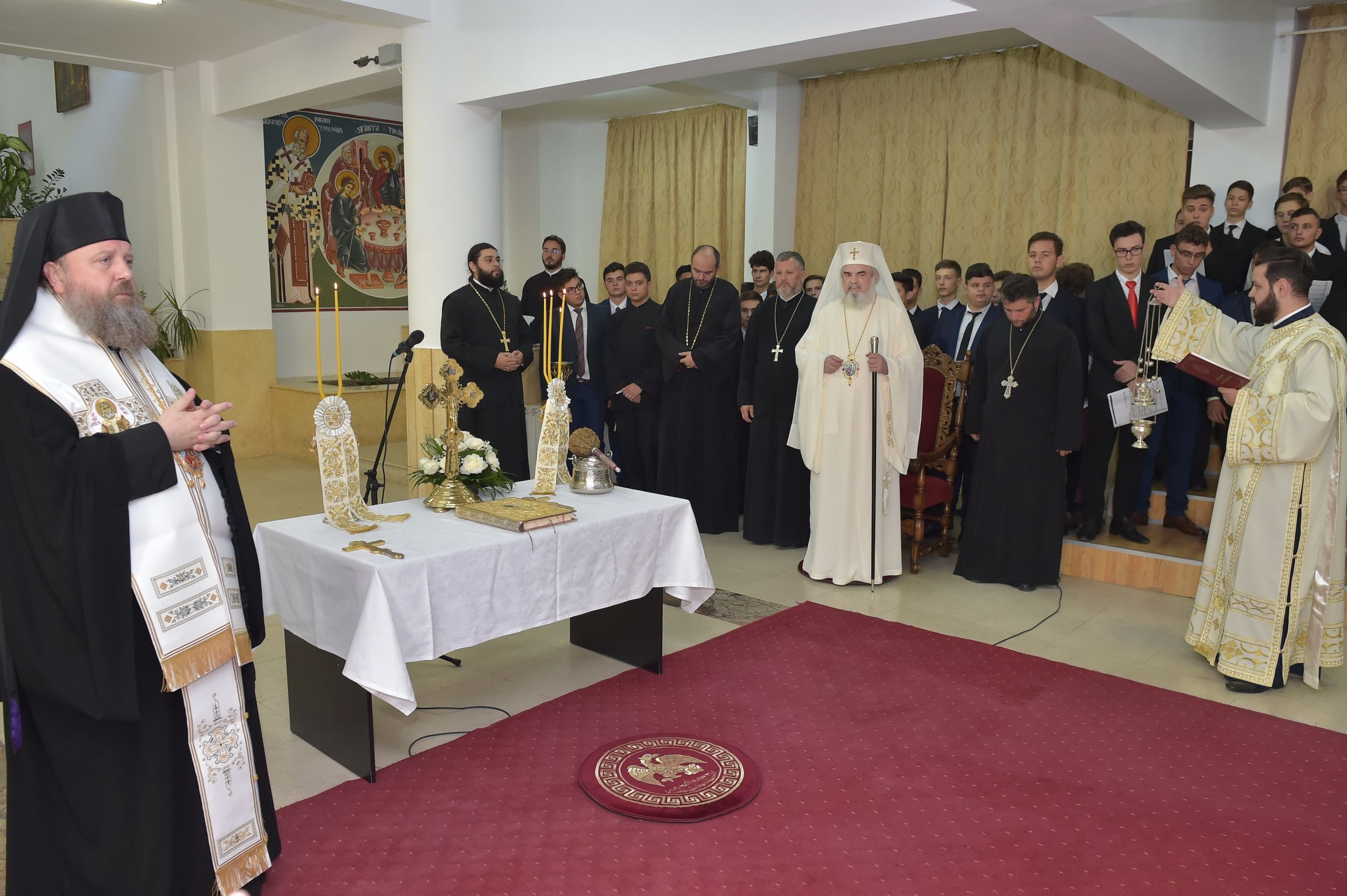 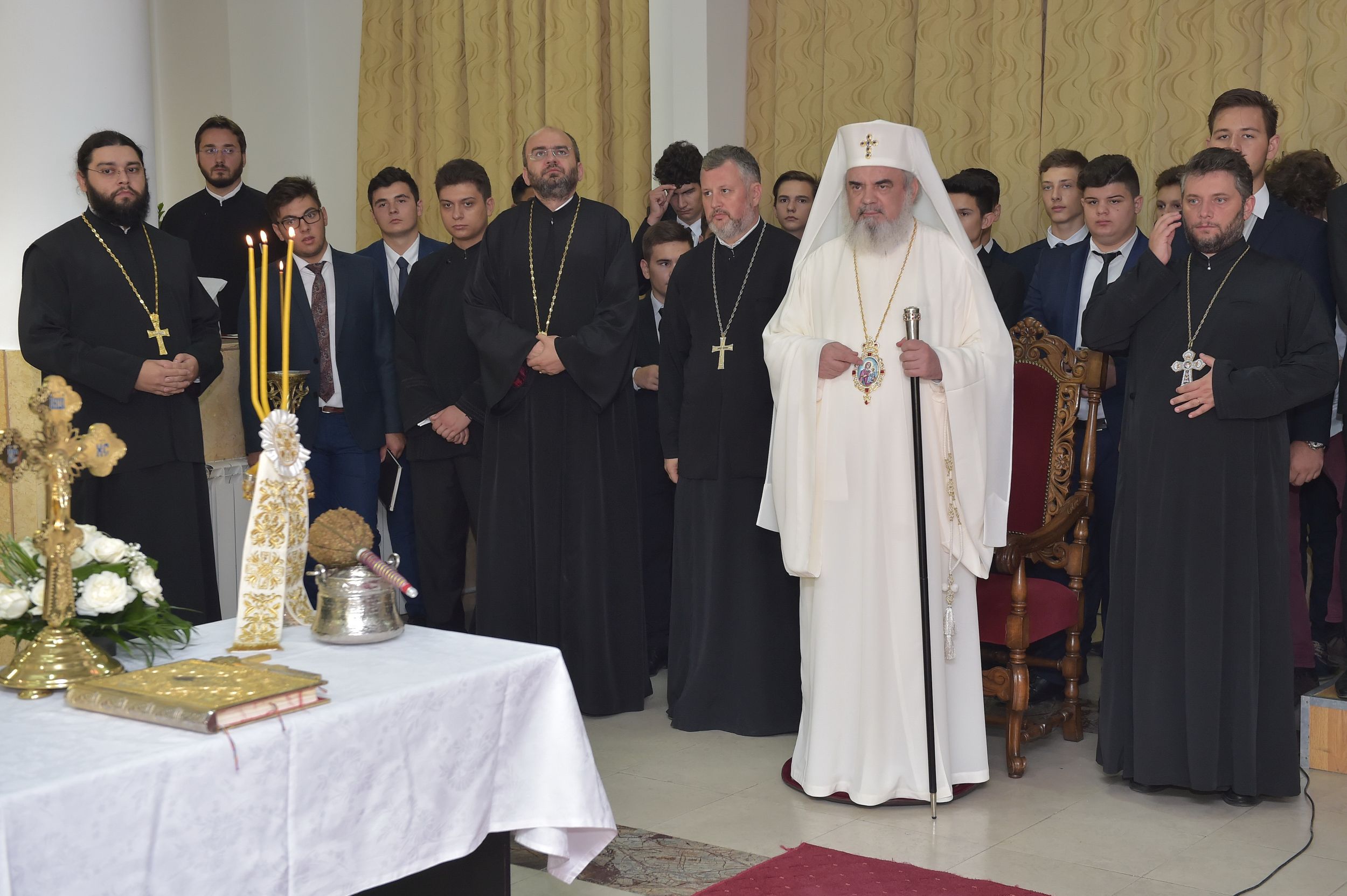 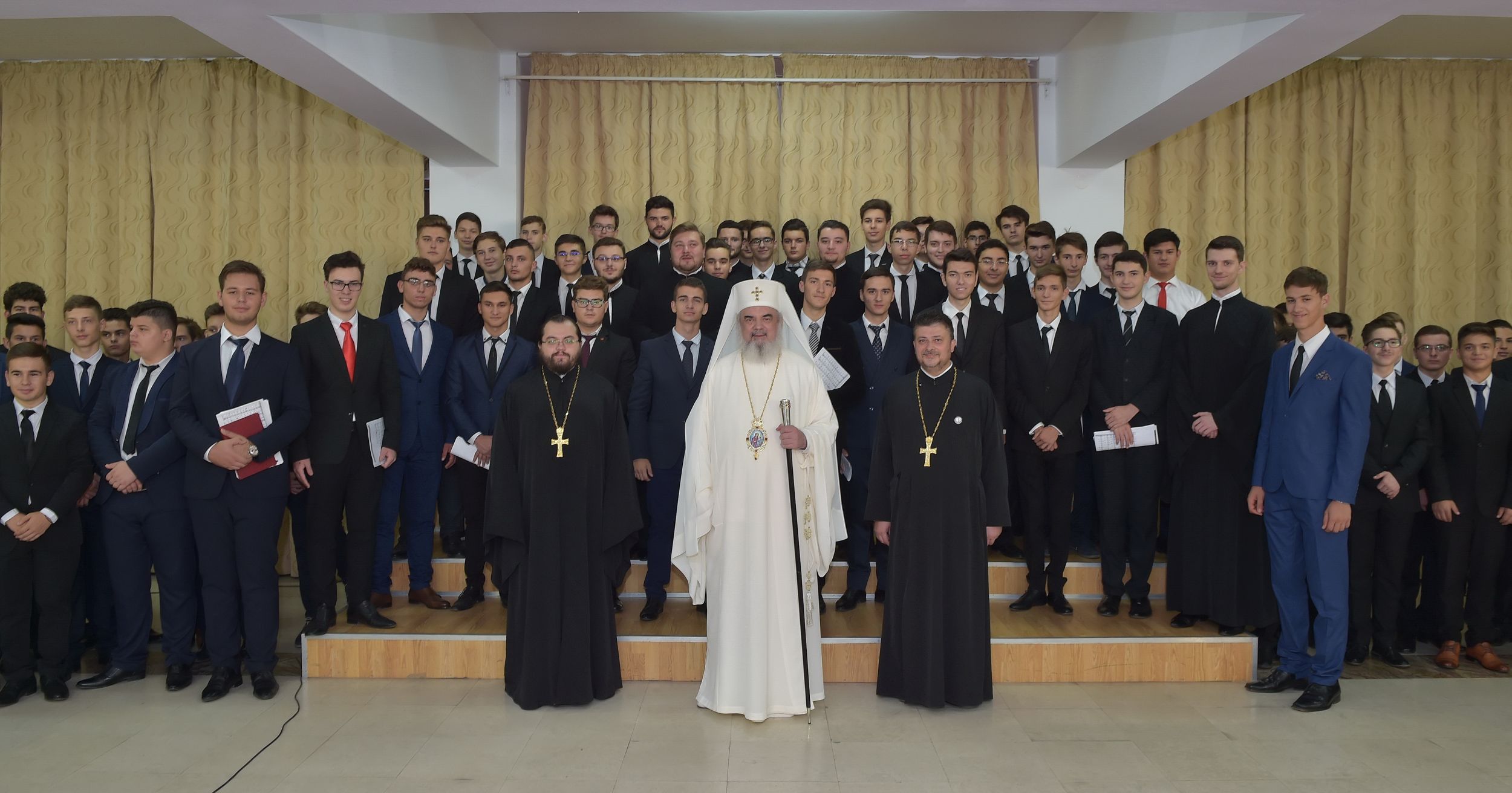 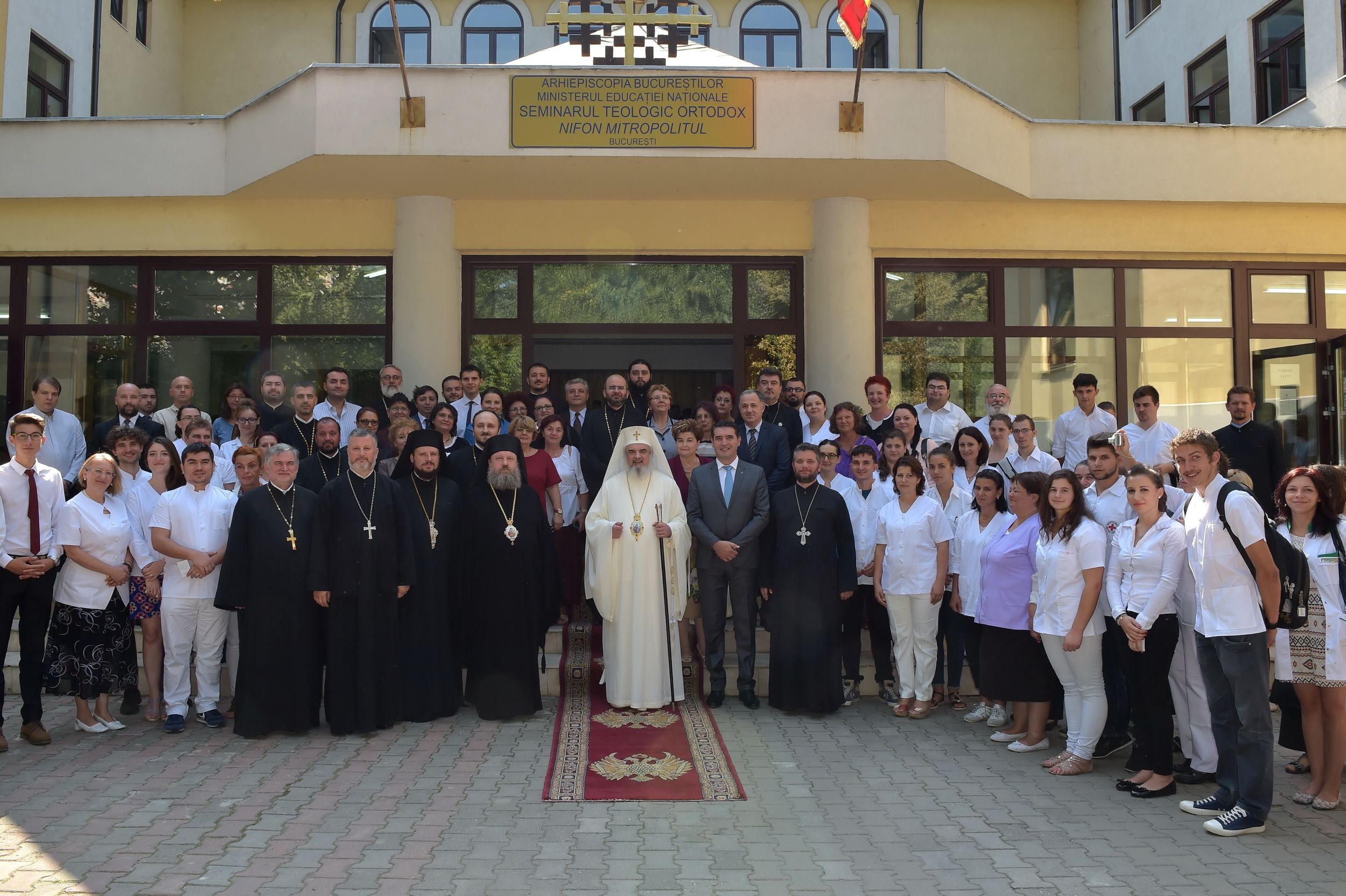