At the beginning of the meeting chaired by Academician Ionel Valentin Vlad, President of the Romanian Academy, the Patriarch of Romania prayed together with the members of the institution for the victims of the earthquake occurred in Italy.

The daily agenda included solemn homage paid to the members of the Academy who passed away during the last few months. An important point of the meeting was the revision of the rules of operation of the Romanian Academy.

The meeting is held twice a year and it is designed to discuss current issues as well as to regulate some aspects for the good activity of the institution.

This year, on 4 April, the Romanian Academy celebrated 150 years of activity. 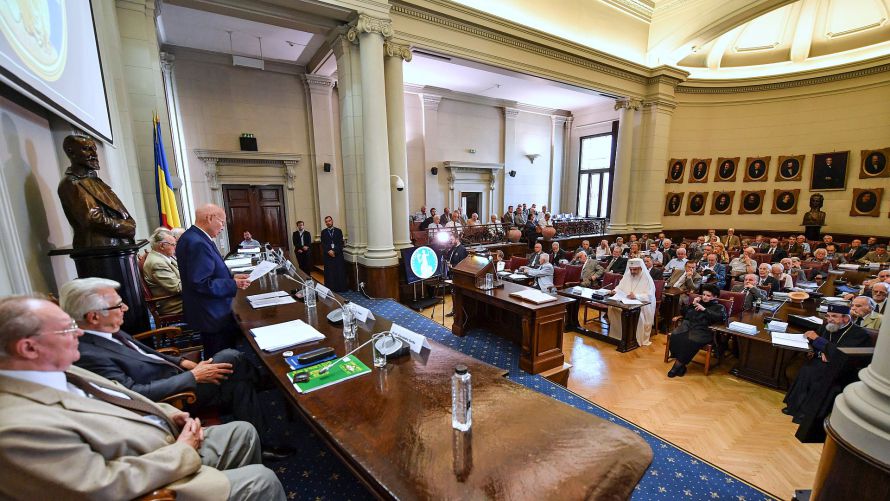 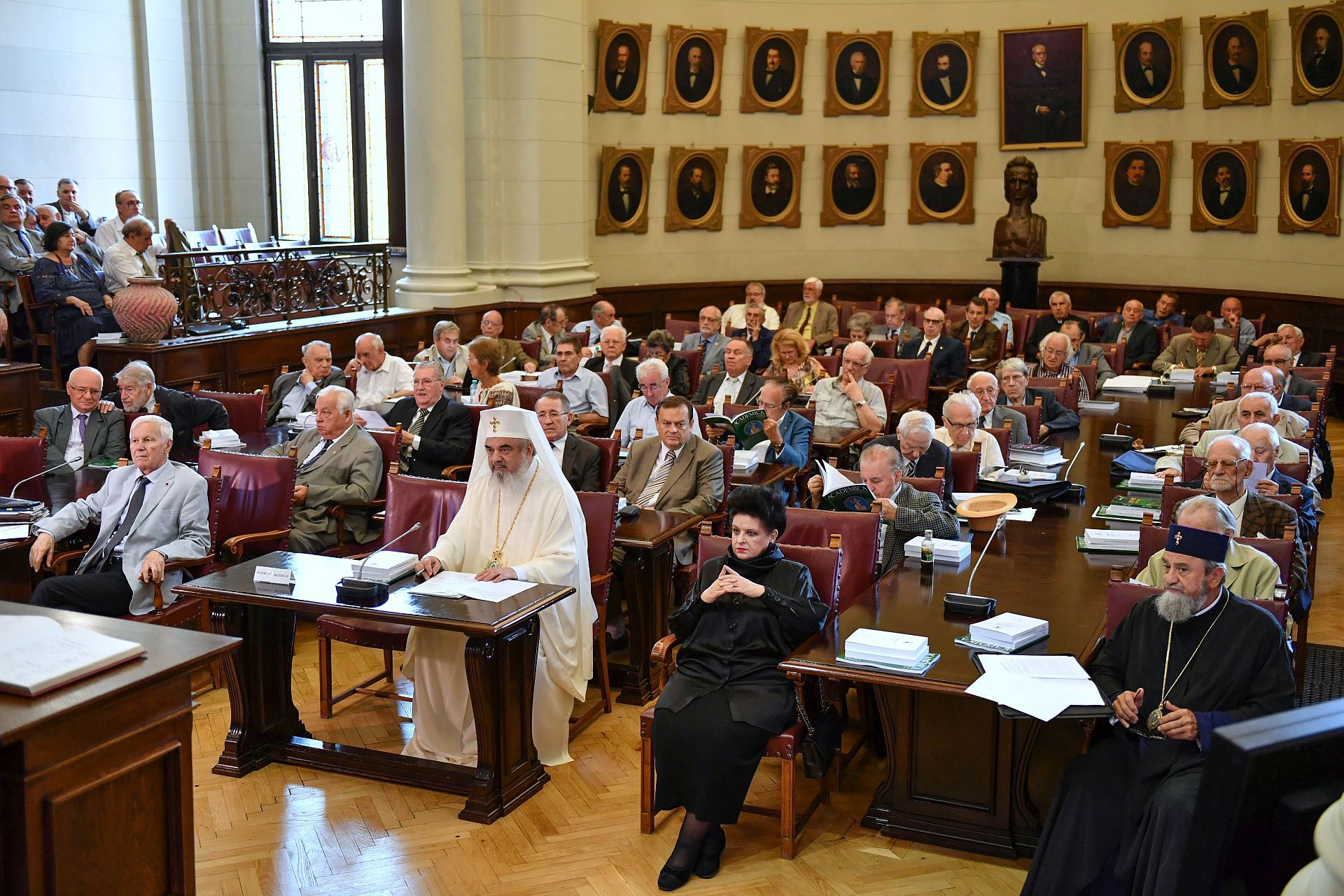 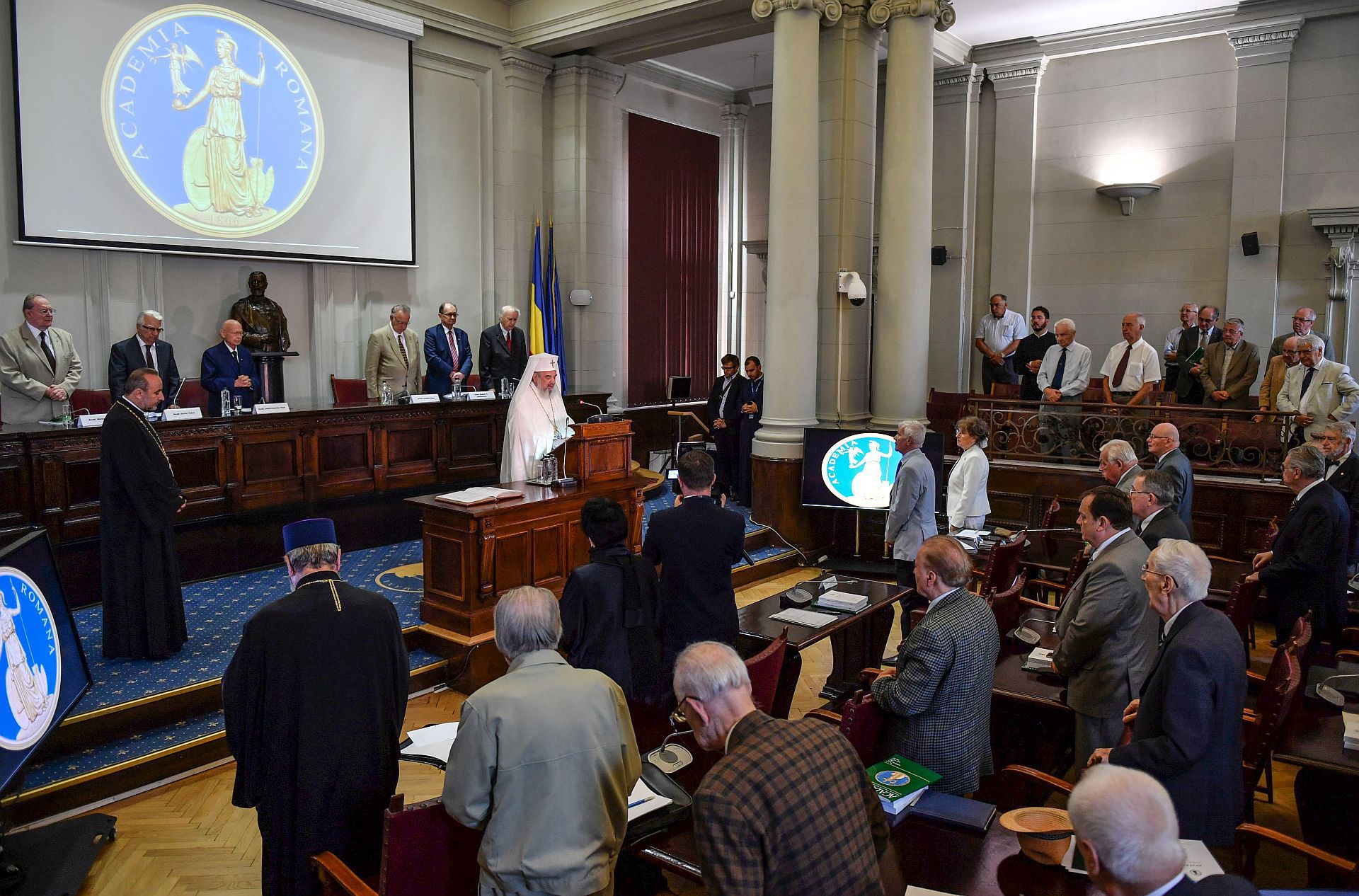 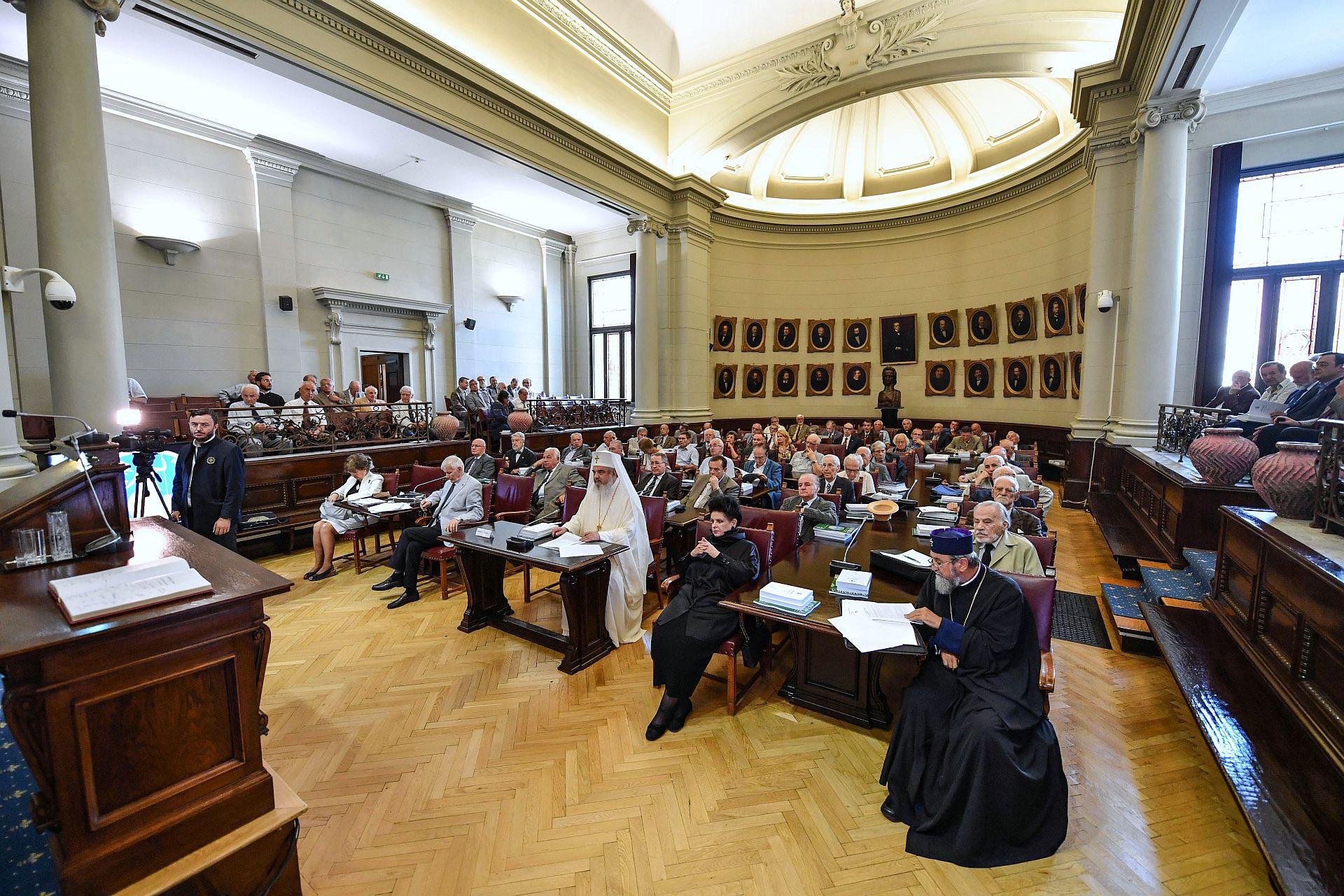 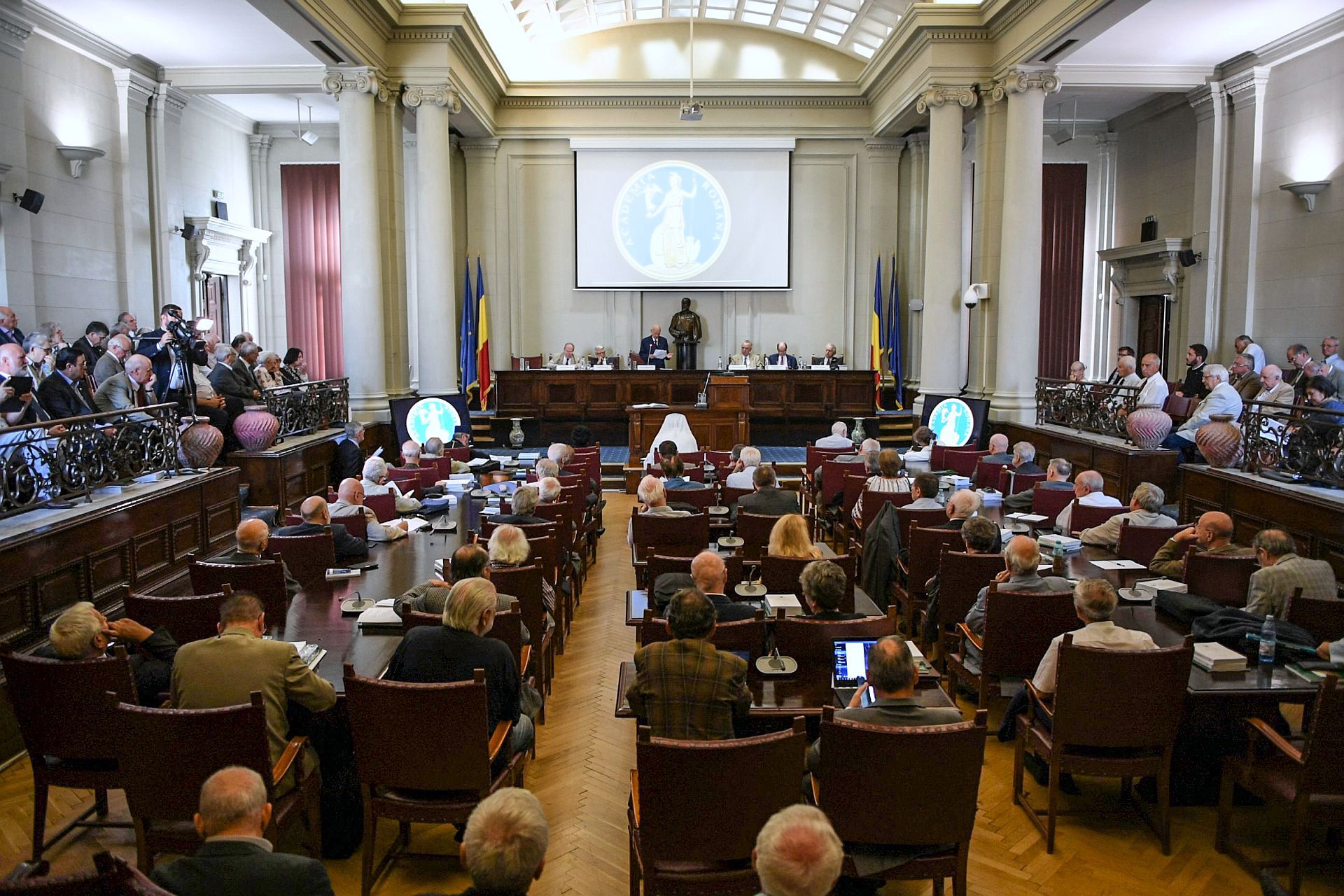