documents > Latest News > Thousands of young people and faithful prayed together with Patriarch Daniel at the National Cathedral. #ITO2016 has come to a close

Thousands of young people and faithful prayed together with Patriarch Daniel at the National Cathedral. #ITO2016 has come to a close

Sunday, 4 September 2016, thousands of Orthodox young people from all over the world present at #ITO2016, as well as faithful from Bucharest and from the country attended the first Divine Liturgy celebrated by the Patriarch of Romania at the National Cathedral.

The following hierarchs celebrated together with His Beatitude:

God is both merciful and just

The Patriarch of Romania delivered a sermon in which he explained the teaching of the Gospel text to all those present.

This Gospel shows us that God is both forgiving and just, both merciful and just,His Beatitude said.

If we repent and pray Him to forgive our sins, He is good, merciful and forgiving. But when we disregard His kindness, and only avail of it in a sly and selfish way, and show no mercy and forgiveness to our fellow beings, then God shows us His justice for our improvement and for that of those like us. Thus, God is merciful and just too. He is forgiving, but improving, namely He does not overlook sin, but calls to repentance and improvement. So, the merciful and forgiving God makes the unmerciful and unforgiving man responsible. He does not punish, but improves the humans, makes them responsible when He rebukes them because He wants to bring them to the way of salvation. He shows us how much man spiritually loses if he is not forgiving just like God.

The Church received from Christ the commandment to forgive the humans’ mistakes. Because she understood the saving and sanctifying value of forgiveness, the Church urges all humans to forgive other fellow beings’ mistakes,Patriarch Daniel also said.

The Church urges us to forgive all the mistakes of our fellow beings. Why that? Because we release, in this way, our souls from the sinful bonds of selfishness and revenge, in order to be communicated with the Holy Eucharist, with the holy, humble, and merciful love of Christ. Thus, when we communicate with the Holy Eucharist we communicate with the forgiving love of Christ. This is why we must forgive the sins or mistakes of those who harmed us. (…) Forgiveness involves an inner fight against us, a crucifixion of the selfish desire of revenge, of the temptation to answer with evil to evil.

The Primate of the Romanian Orthodox Church emphasised the fact that theGospel text of the day urges us to increase the good, not limit or stop it:

While doing this, we spiritually grow and deify ourselves, namely we really become “followers of God”. But if the merciful and forgiving love becomes the light of our life, then the relationships among humans are changed for the better. That is to say violence is stopped through forgiveness, hate is put out through forgiveness, evil is replaced with good and the “hell” of sinful life is changed into “joy of heaven” as life lived in the love and holiness of God.

In the end of the Divine Liturgy, His Beatitude Patriarch Daniel delivered the closing speech of the Meeting of the Orthodox Youth from all over the world – 2016 for all those present.

Then, the closing festivity of #ITO2016 was held. Iuliana Lia Florea read the solemn closing document of the event, and the insignia of the meeting were handed over to the representatives of the Archdiocese of Iasi, the host of the Meeting of the Orthodox Youth from all over the world next year.

The Patriarch of Romania said the journey prayer for the young people who would leave from Bucharest today and blessed them all. 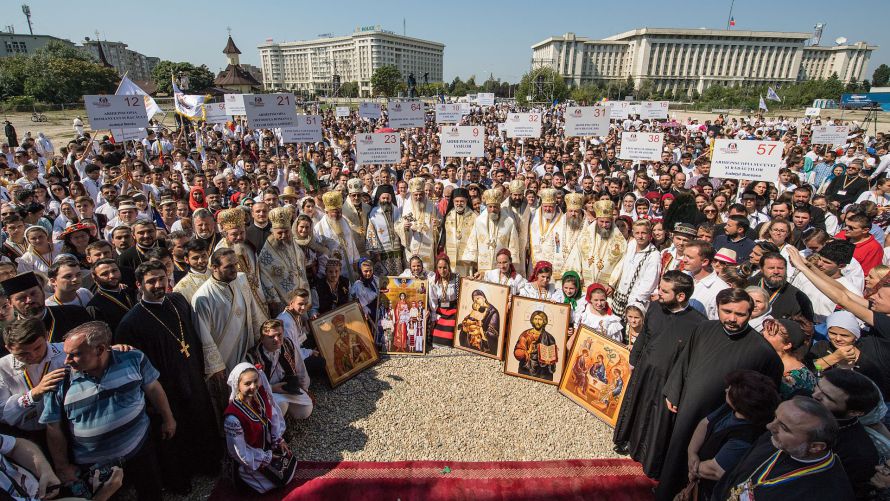 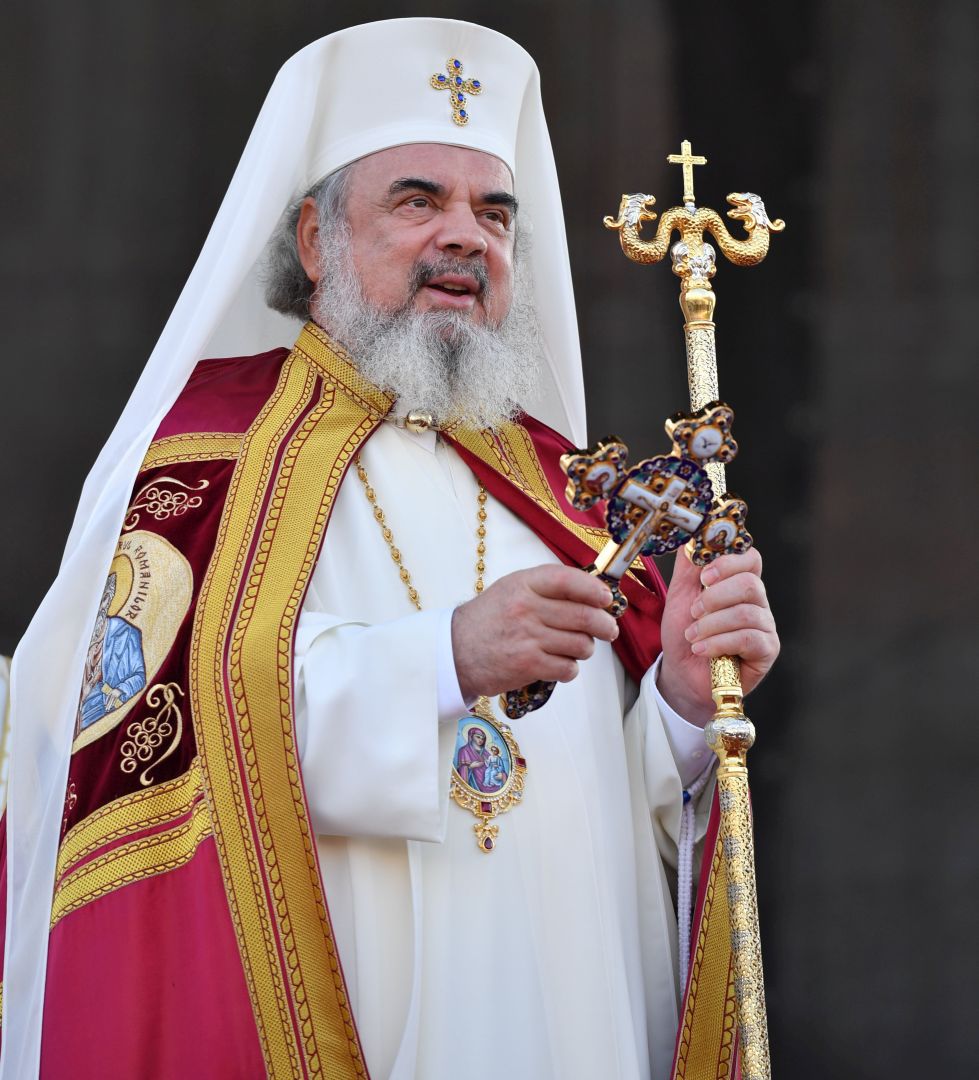 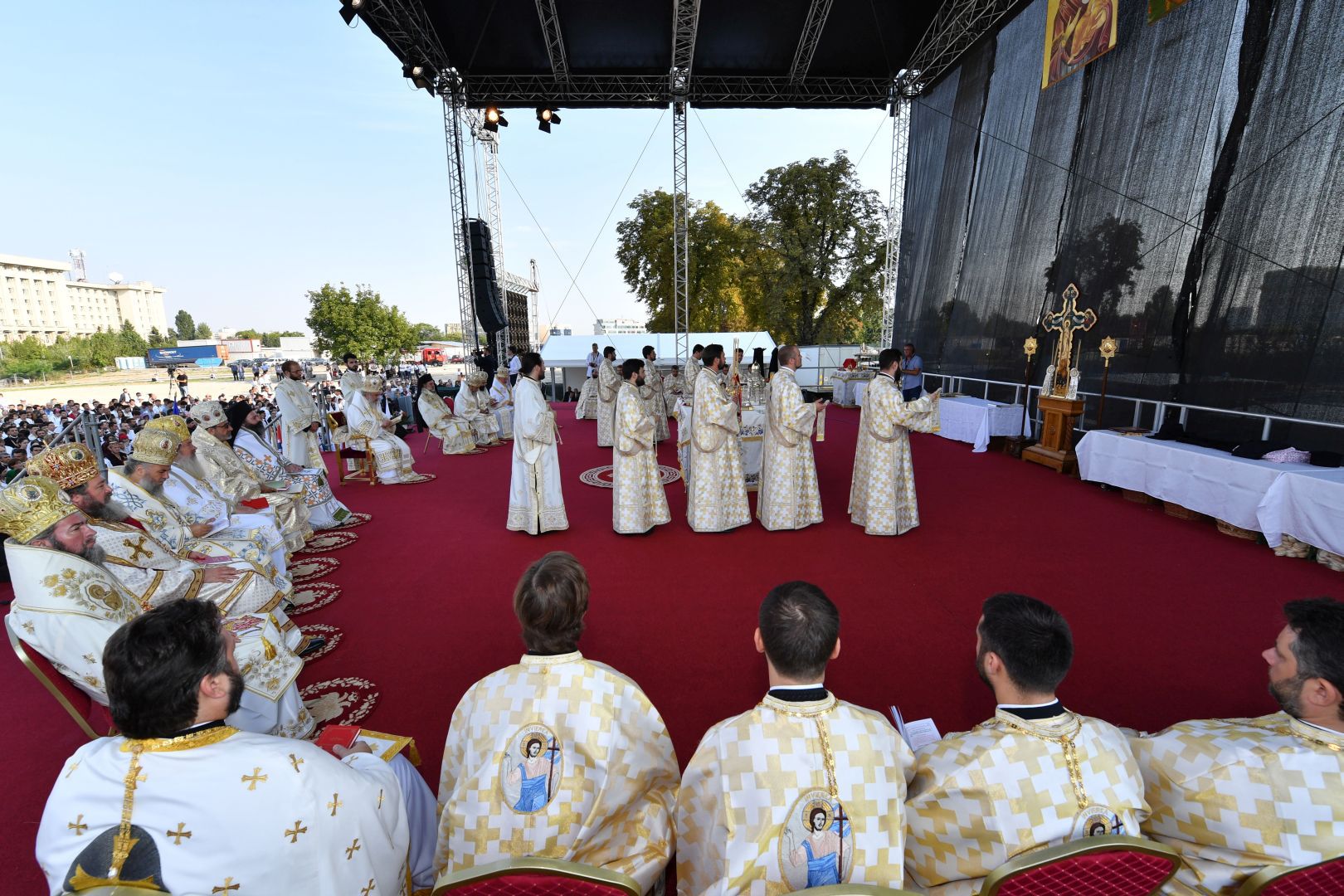 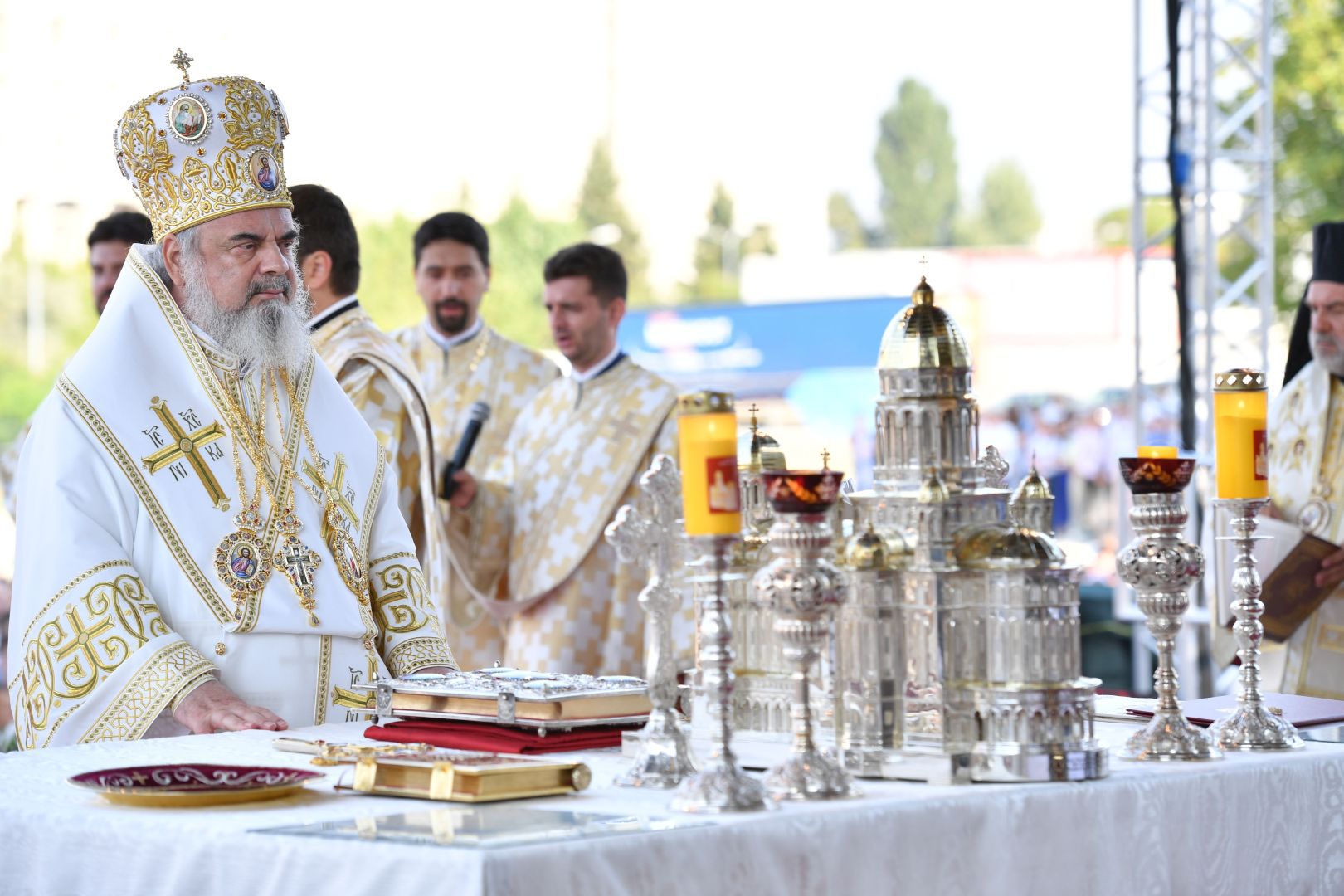 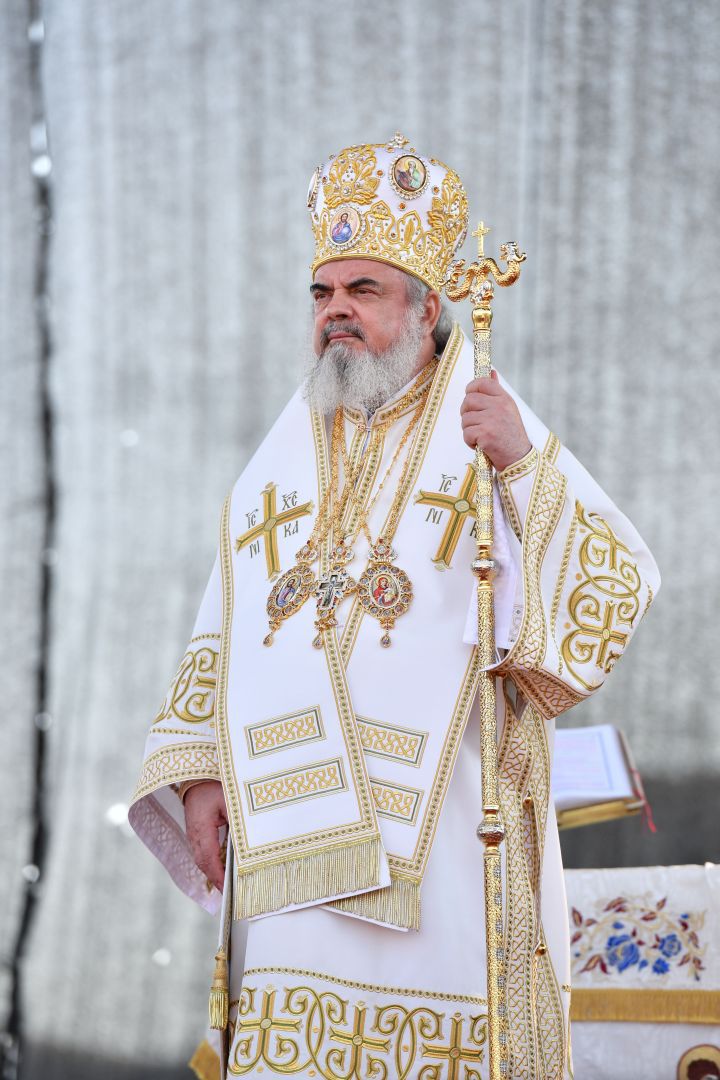 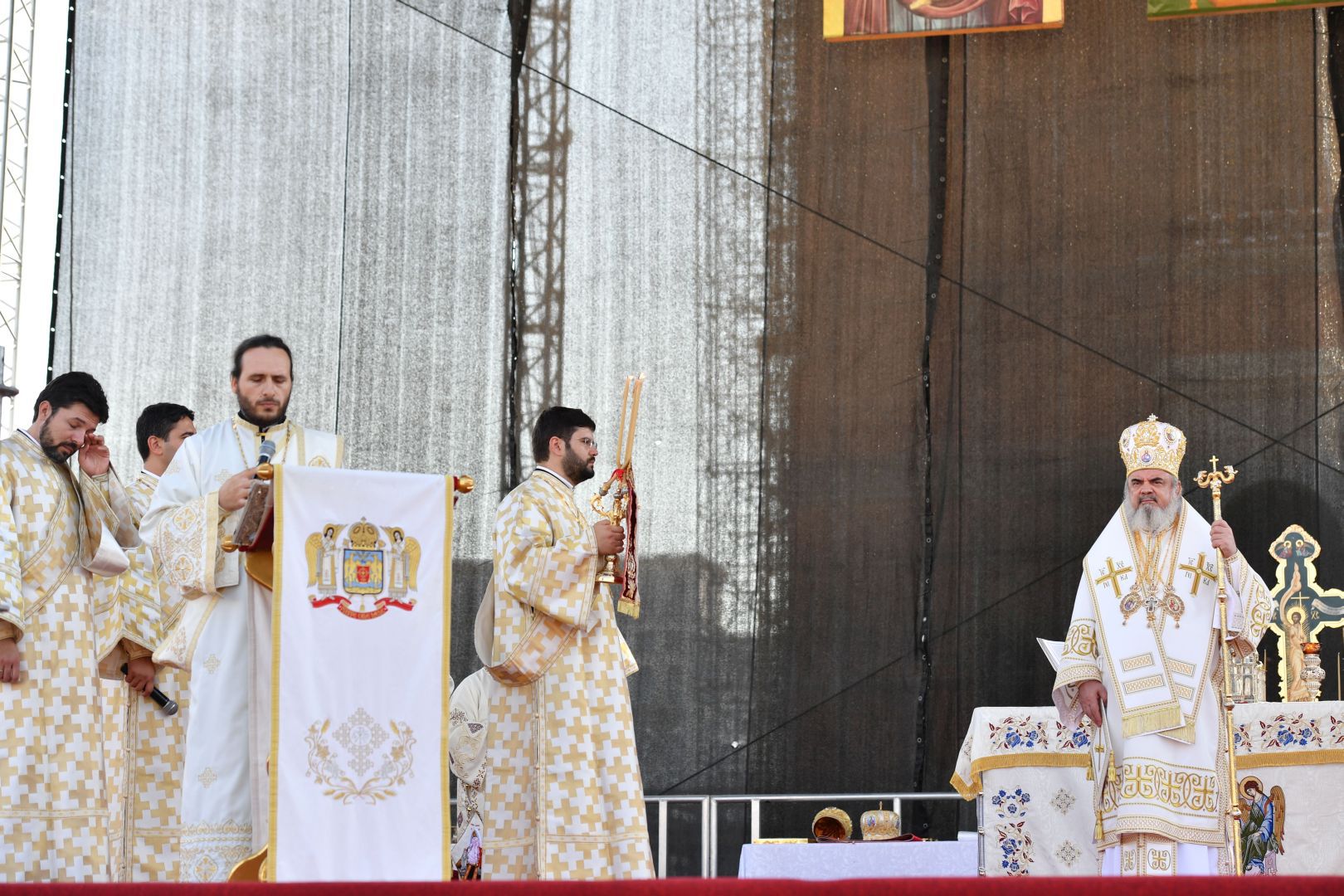 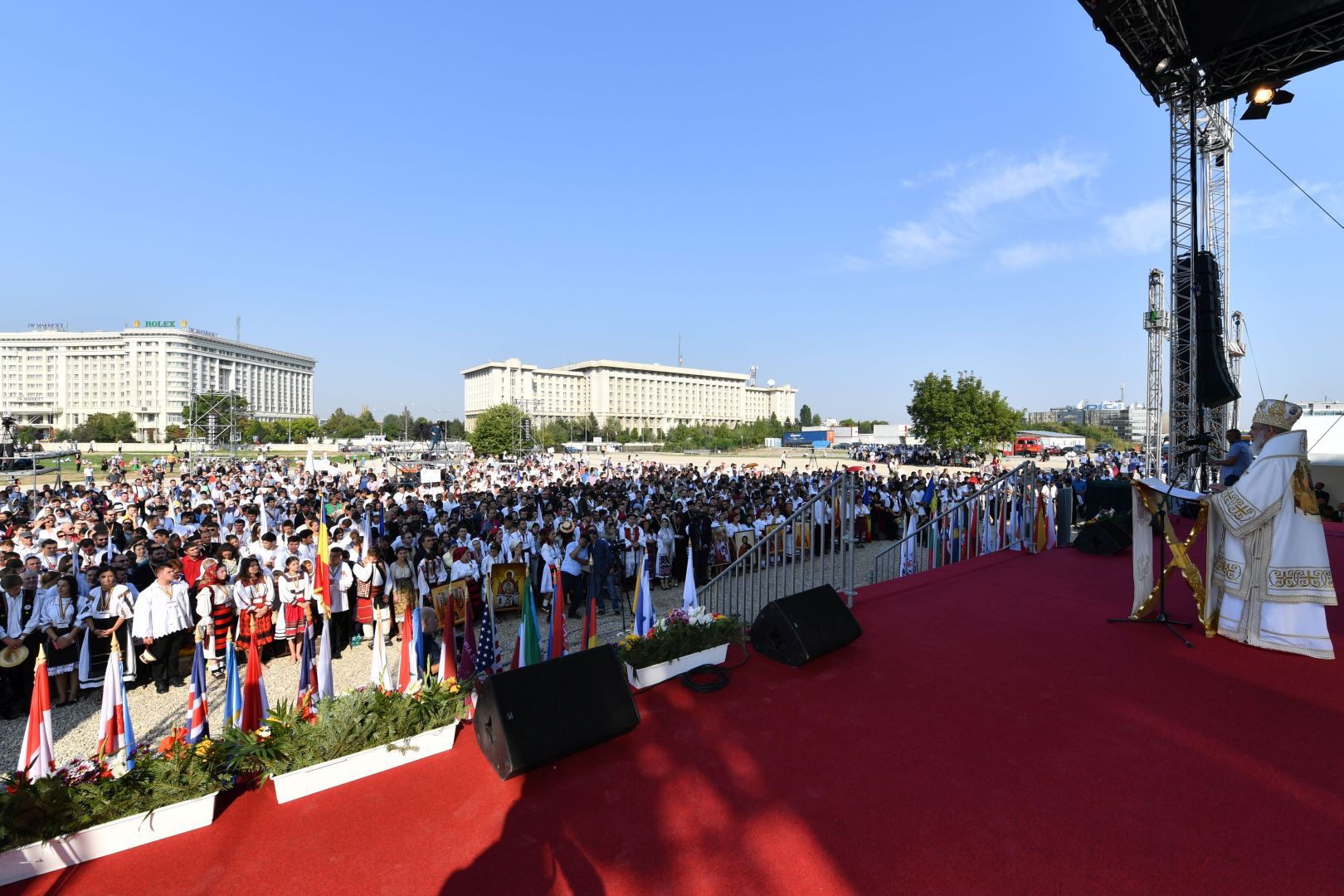 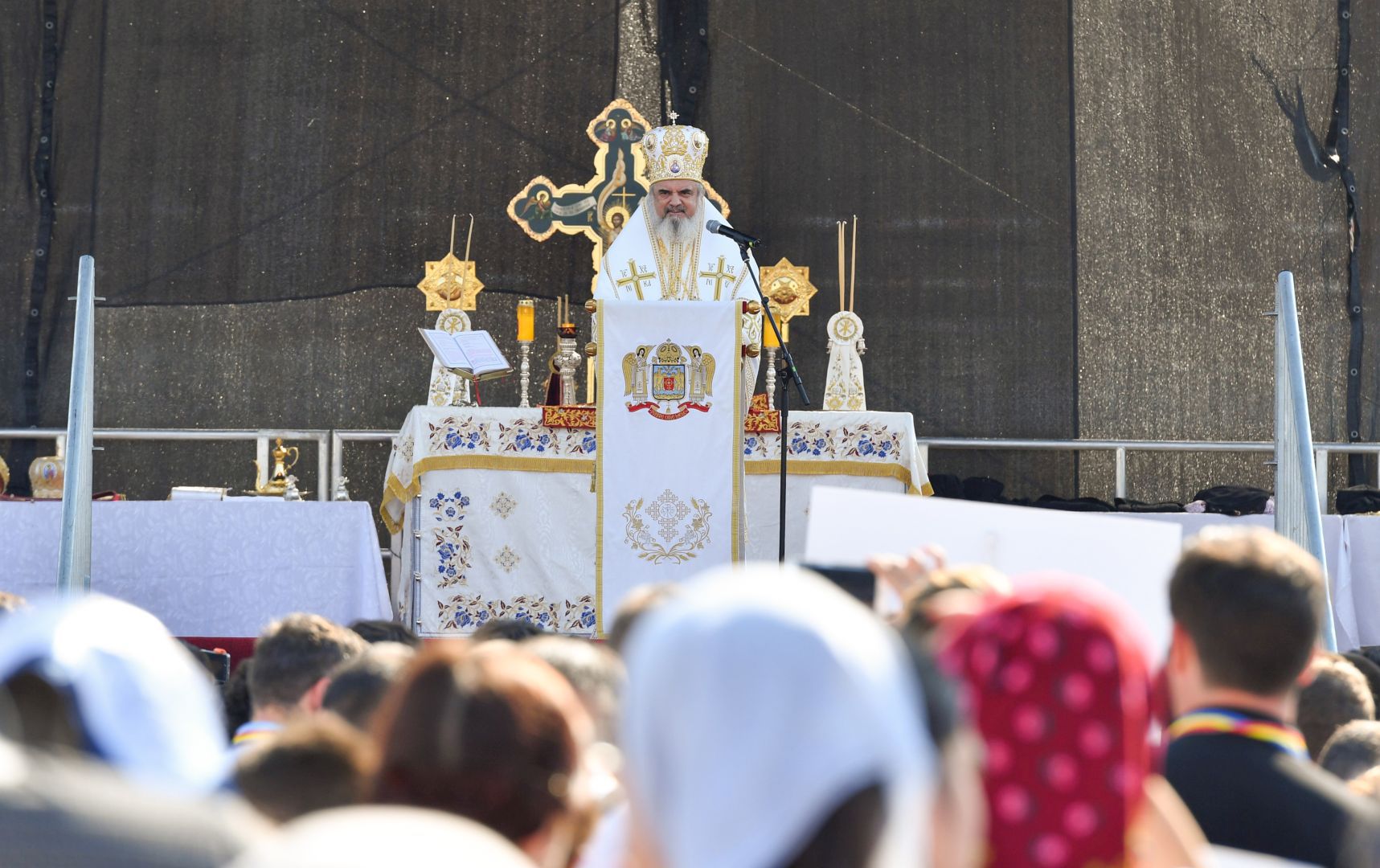 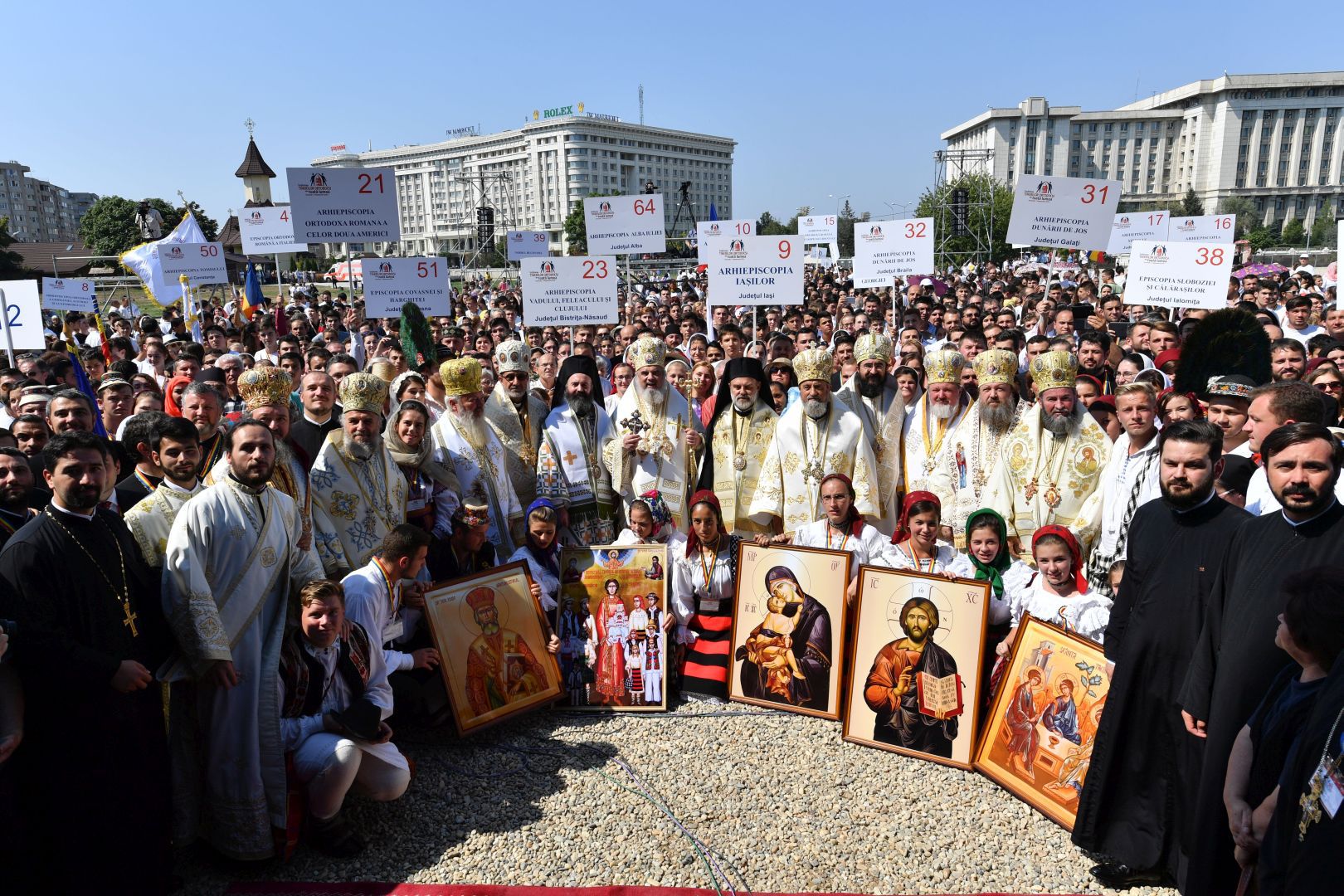 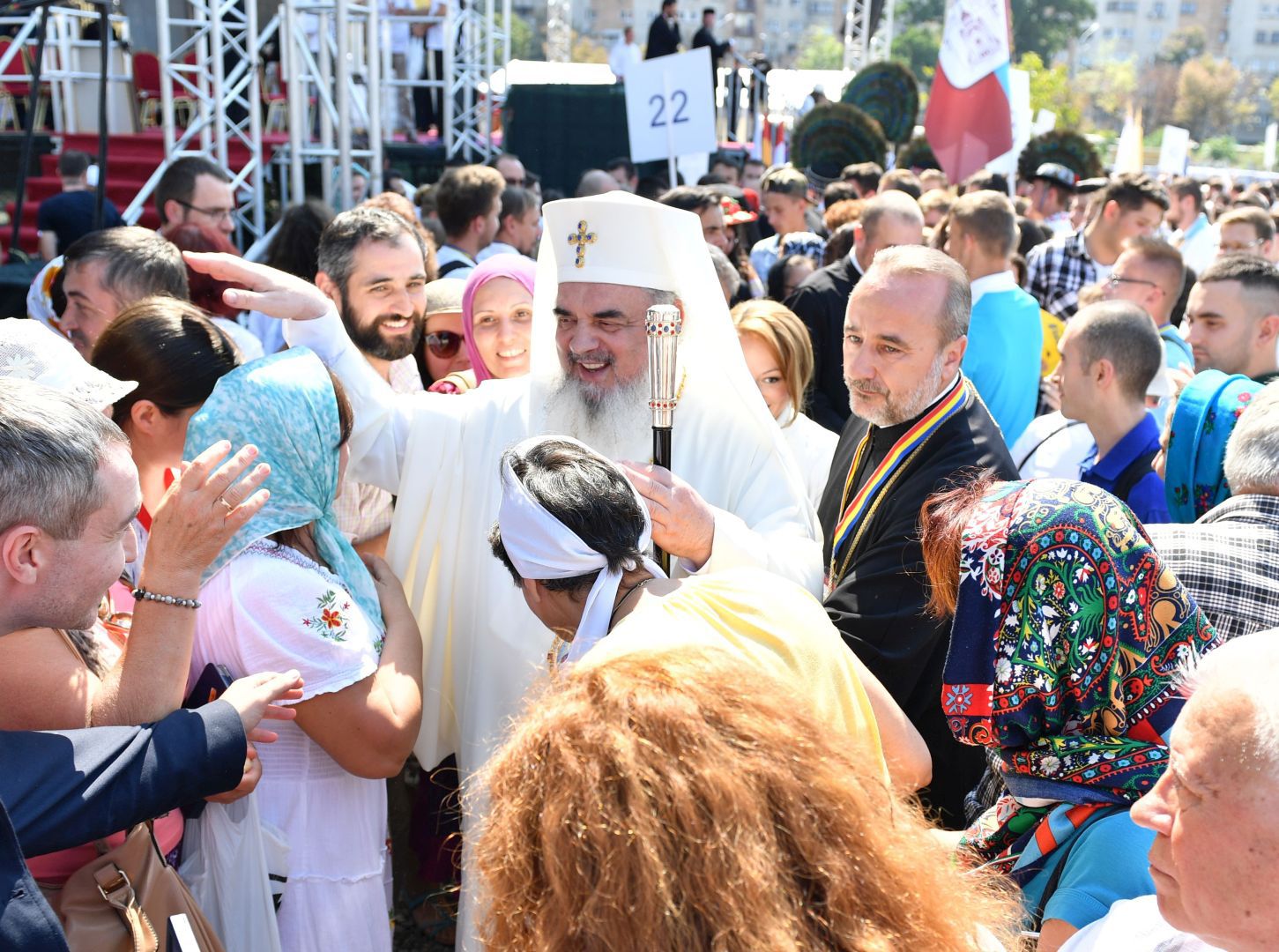 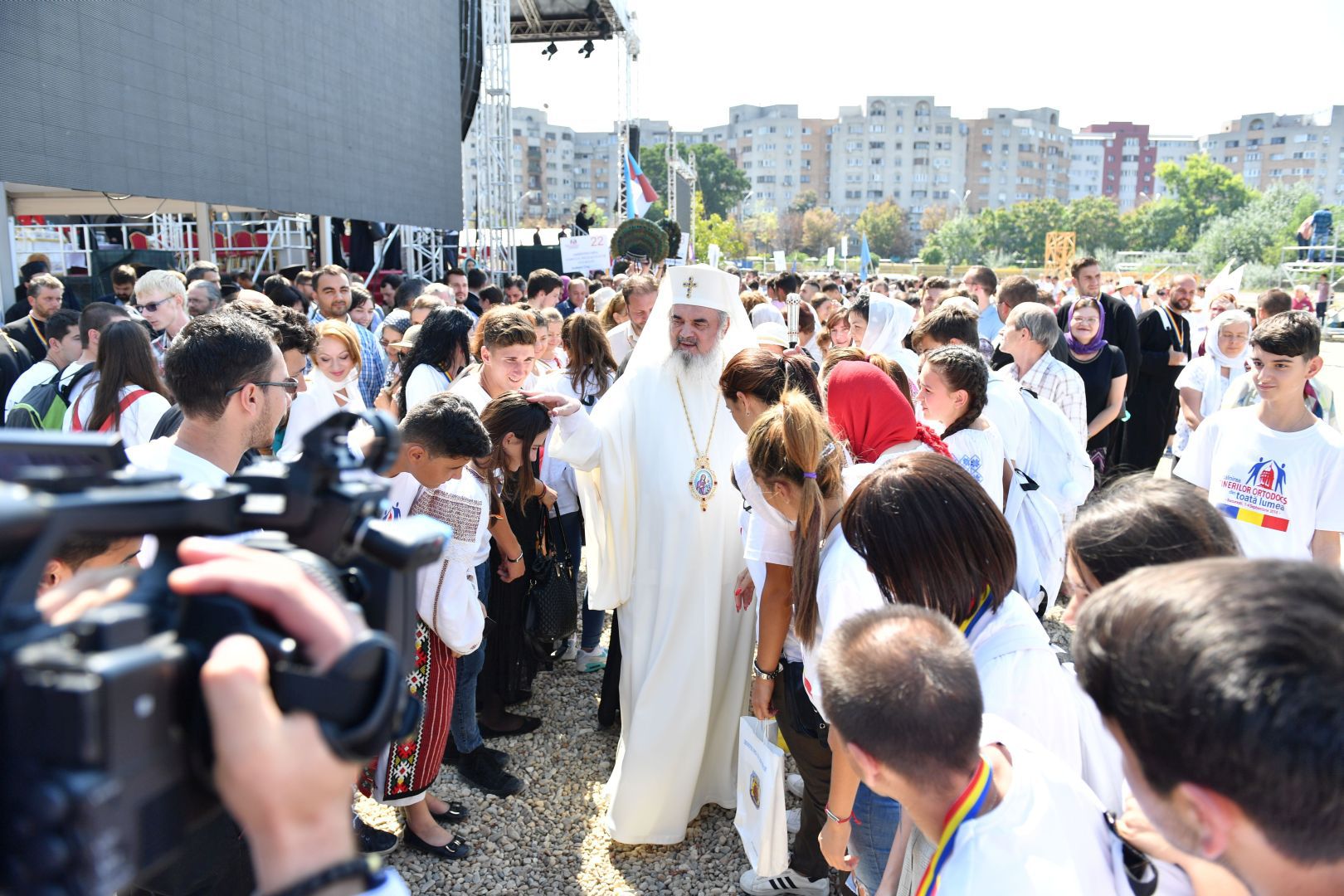